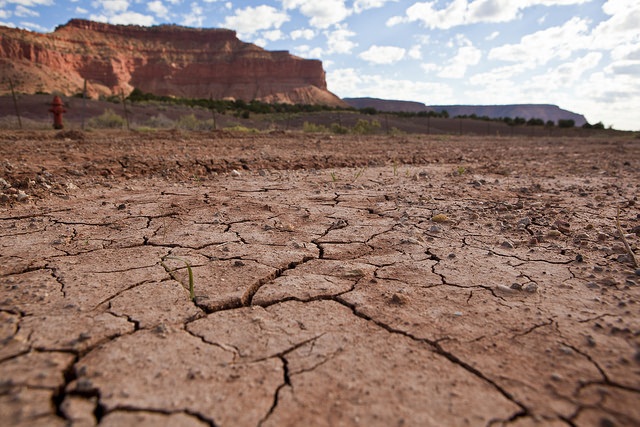 A latest report states that the prevailing El Niño phenomenon in the Asia-Pacific region is likely to be one of the strongest since 1997-1998 and may persist until the second quarter of 2016.

“This is particularly alarming considering the potential effects in (of El Niño) Asia-Pacific. The 1997-1998 El Niño alone caused 23,000 fatalities from natural disasters, increased poverty rates by approximately 15 per cent in many countries and cost governments up to US $ 45 billion due to severe droughts, storms and other effects,” the report adds.

The advisory states that less rainfall is already affecting agriculture in several countries of the region, causing a loss of income and reducing the adaptation capacity of the affected people.

This is especially true in Timor-Leste, Papua New Guinea, Solomon Islands, Vanuatu and Fiji. Papua New Guinea has been experiencing a serious drought since several months now which has affected 2.4 million people.

The report warns that as the El Niño intensifies this month and continues till early next year, continued drought conditions and water shortages may loom over an estimated 4.7 million people in the Pacific Islands.

“A long-term or seasonal adaptation strategy is to include pilot projects to improve the understanding of tropical cyclones, related hazards and bringing about closer regional cooperation in early warning,” the report reads.