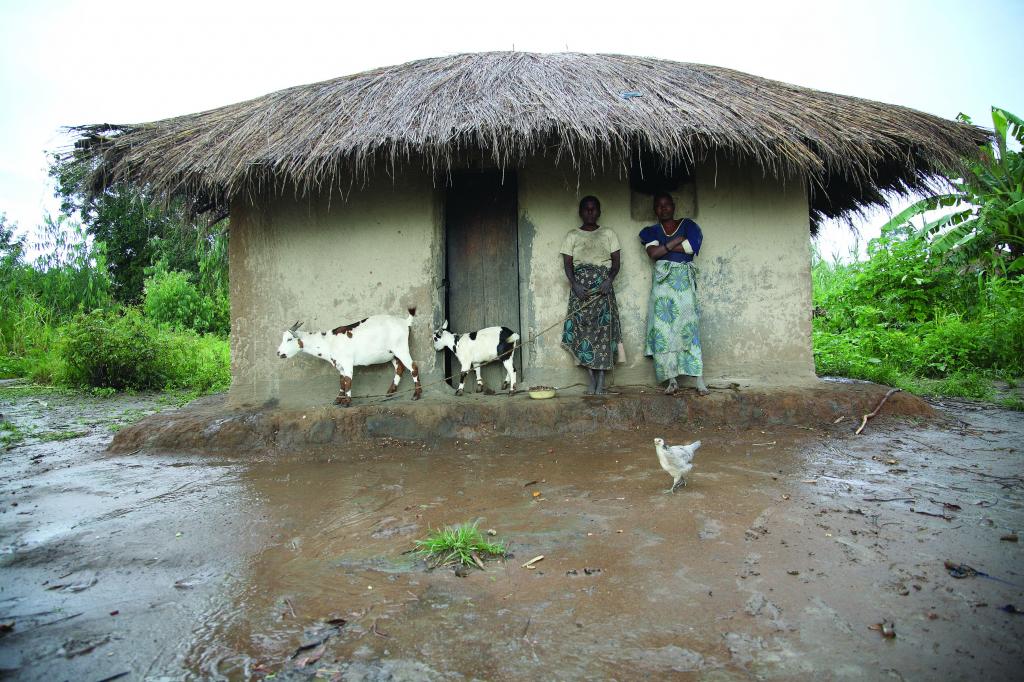 Southern Ethiopia underwent extended bouts of floods and droughts in the last two decades. Now, researchers have blamed them on significant variations in rainfall.

The African country experienced a dip in rainfall of about 60.86 millimetre per year from 1995-2016. This posed a serious threat to agriculture, livestock and food security. As much as 80 per cent of the country’s population are farmers dependent on rain-fed agriculture.

The results were shared in a recent study published in journal Climate.

The country saw a decline of 2-9 per cent in economic performance between 1991 and 2010 due to the impacts of climate-related extremes.

The study was conducted in the Bilate sub-watershed, one of the inland rivers in southern Ethiopia with a bimodal rainfall.

The study looked at trends and variability of seasonal and annual rainfall and temperature data over southern Ethiopia using time series analysis for the period 1983-2016.

The farmers in the study area practice mixed crop livestock farming where cereals, legumes, root crops, and perennial crops like enset are among the main crops grown.

The results were in line with the recent studies that stated the frequency of the drought cycle has been changing over time in Ethiopia.

Most drought years were associated with the El Nino events, whereas wet years coincided with La Nina years. For instance, 2015 was considered as one of the driest years in the history of Ethiopia, adversely impacting the Belg and Kiremt seasons due to the El Nino effect. This resulted in crop failure, death of livestock and food insecurity.

An analysis by Down to Earth, which looked at the temperature anomalies, indicated that Africa had experienced extreme heat in the last two decades.

The study flagged the need to focus on socioeconomic priorities: Food security, creation of income and enterprise opportunities for the youth and economic expansion. Initiatives such as EU-UNEP Africa Low Emissions Development Project demonstrated how climate action commitments/Nationally Determined Contributions could be implemented through mitigation and adaptation actions which could create both climate and environmental benefits and also bring about socioeconomic dividends.