The 1960 Indus Water Treaty between India and Pakistan did not take present-day issues like climate change into account, a new parliamentary report has said 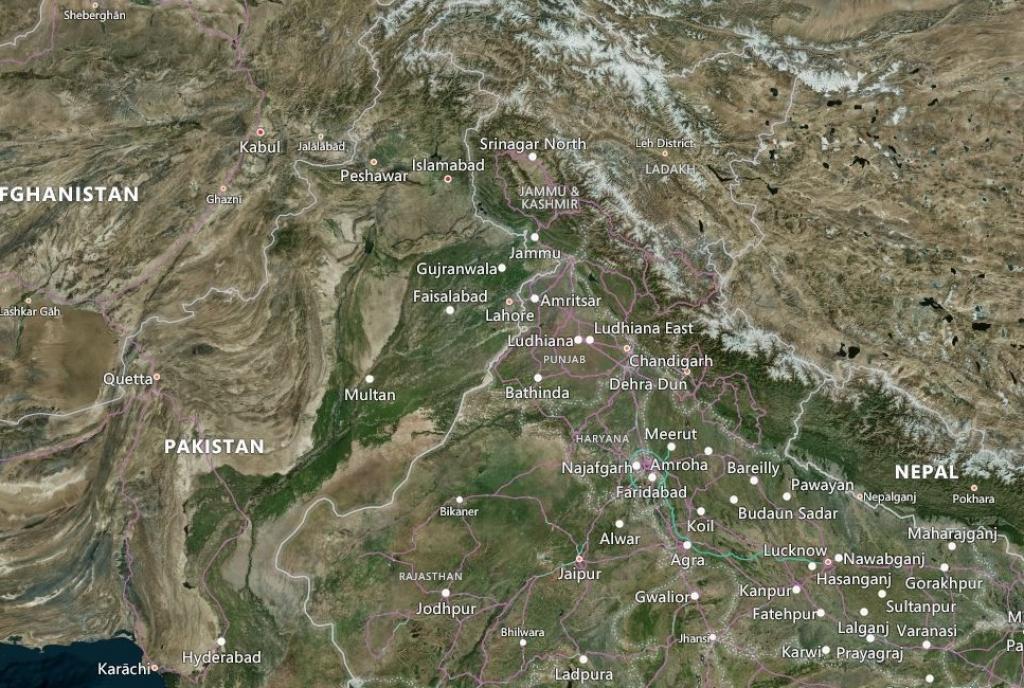 The Government of India should renegotiate the Indus Water Treaty of 1960 with Pakistan in the light of present-day challenges such as climate change, the Standing Committee on Water Resources has said in its 12th report submitted to the Lok Sabha August 5, 2021.

The report noted that “present-day pressing issues such as climate change, global warming and environmental impact assessment were not taken into account by the treaty”, which had otherwise “stood the test of time”.

There is a need to re-negotiate the Treaty so as to establish some kind of institutional structure or legislative framework to address the impact of climate change on water availability in the Indus basin and other challenges which are not covered under the Treaty.

Any renegotiation, however, will be vitually impossible without Pakistan being on board. That could be a tall order, said an expert aware of the situation who did not wish to be named.

The expert also described the various impacts of climate change on the Indus basin in the years ahead:

There is a change in rainfall pattern. There are instances of more high-intensity rainfall as well as long stretches where there is low rainfall. The second major change is glacial melt. The contribution of glaciers in the Indus basin is higher than in the Ganges or Brahmaputra basins. Because there is a fragile Himalayan region involved, there is greater frequency of landslides and flash floods.

The report also noted that India was able to make full use of the ‘Eastern Rivers’, namely the Ravi, Beas and Satluj through a series of dams such as Ranjit Sagar on the Ravi in Pathankot, Pong on the Beas and Bhakra Nangal on the Satluj.

However, it observed that canals in Punjab and Rajasthan such as the Rajasthan Feeder and the Sirhind Feeder had become old and were not maintained properly.

This had resulted in the lowering of their water carrying capacity. Thus, the water from the Harike Barrage on the confluence of the Beas and Satluj in Punjab was usually released downstream into Pakistan.

The committee, urged the Centre to expedite new projects like the one on the Ujh, a tributary of the Ravi, as well as the Shahpurkandi on the Ravi itself to exploit the full potential of the rivers for irrigation and other purposes.

It also recommended that the canal systems in Punjab and Rajasthan be repaired to increase their water carrying capacity.