As the Copenhagen talks launch, Equitywatch looks at the early signs of where things might be headed</e 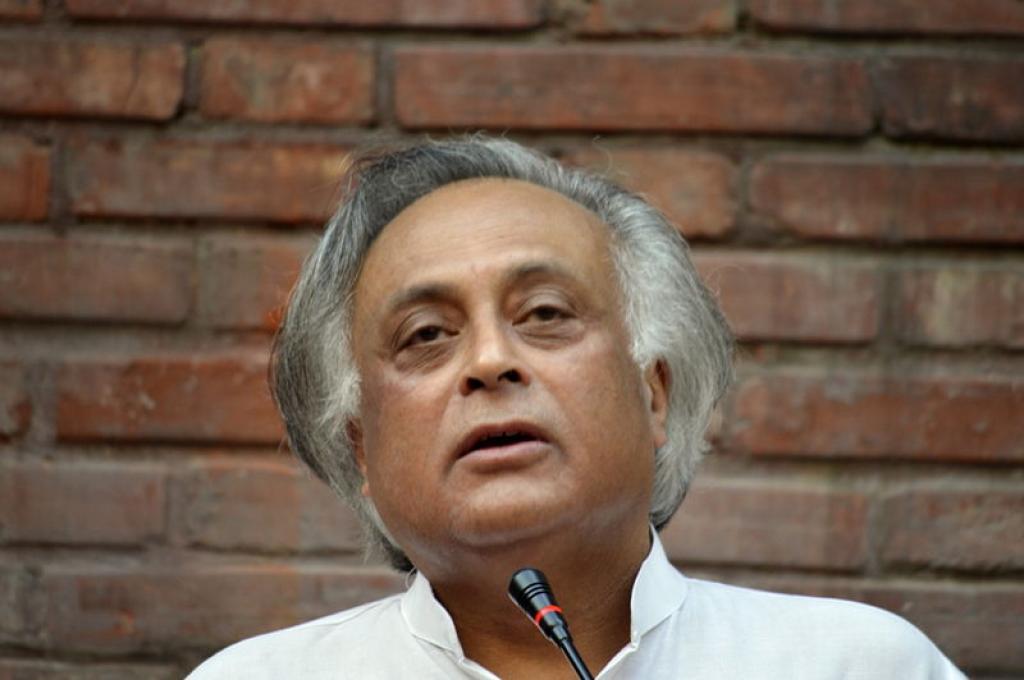 The first day at the climate negotiations is superficially ceremonial: delegates gather in large plenary sessions, remind each other of the urgency of the issue, thank the host country, exhort one another to work tirelessly to reach agreement, and then, bloc-by-bloc, restate their positions for the record.

Of course, there's always much more going on under the surface. This is particularly so in Copenhagen, given the high political stakes: it was announced today that more than 110 heads of state (which is more than half the global pantheon) intend to show up on December 18; it's certain to be a moment of high drama.

And that makes momentum a magic word.
Take one example: on December 4, the day after Jairam Ramesh announced that India would - voluntarily - set emissions intensity targets for itself, and just three days before today's launch of negotiations, the White House issued a press statement heralding the birth of an "emerging consensus" on the outlines of a climate deal.

Was it an understated announcement of a fait accompli, an agreement among the so-called major emitters forged through bilateral meetings in October in November: Jairam Ramesh in Beijing; Manmohan Singh in Washington; the EU president in Delhi? Or was it just an attempt to create pre-Copenhagen momentum for a consensus by declaring that one exists?

In the ceremonial opening plenaries, as an observer, sometimes all you can do to gain insight into where things are heading is to play "spot the difference": in the tableau of a five-minute speech, by say, Australia on behalf of the so-called Umbrella group (whereby the major industrialised countries outside of Europe, i.e. the US, Russia, Canada, Australia, New Zealand, Norway, and a few others, speak with a united voice), what elements are different from the last time an Umbrella group member spoke? Have certain ideas, certain terms, or even certain adjectives, been dropped? On the flip side, what's new?

Today, at least two subtle changes were of note:
First, the Umbrella group and the EU both referred to an "emerging consensus" around "fast start money": about 10 billion dollars in funding for developing countries to spend every year on mitigation and adaptation (an idea also cited in the White House statement). Everyone knows it's not enough. The UNDP, for example, estimates that 86 billion dollars will be needed every year by 2015 for adaptation alone. But the implicit (and newly popular) argument is that an inadequate amount of money mobilised immediately might be a comprise that gets traction. Even Grenada, on behalf of the small island states, acknowledged the proposal, saying that "fast start money" is important. Could it be the beginnings of a deal on finance?

Second, on the critical question of the nature of the agreement in Copenhagen - will it be political or legally binding? - wording chosen by the Umbrella group and the EU lent itself to notice. In describing their respective visions, both delegations used the same term, a "legally binding agreement", but didn't mention "legally binding targets". Semantics? Perhaps, but this wording explicitly leaves space for a deal whereby countries' legal requirements start and stop at voluntary actions. In other words, pledge-and-review.

And the biggest question hanging over the early days Copenhagen is precisely this: is the momentum tending towards an agreement by all the world's largest emitters to settle for pledge-and-review, which would almost certainly doom the planet to temperature increases of more than 2 degrees Celsius? Or, is there a chance the momentum might head the other way, towards a stand-off between industrialised countries, who don't want to make deep cuts, and developing countries, who won't accept anything less?

As far as India is concerned, we've recently seen Minister Ramesh and the Prime Minister playing both sides: today insisting that India will never accept a deal without binding emissions cuts for developed countries; tomorrow extolling the many virtues of voluntary action. But India has yet to make an intervention in Copenhagen; the chips could as yet land either way.