The first-ever successful genome sequencing of chickpea means the development of new varieties with high yields, and no pests and diseases, besides increased tolerance to heat and drought

Chickpea, a key legume crop grown mainly by small farmers in our country, has travelled all the way from the Mediterranean via Afghanistan to reach India, confirms a new study published in the journal, Nature Genetics.

Farmers have all the reason to rejoice. In March, Down To Earth reported about the wilting of chickpea crops in drought-hit Marathwada region of Maharashtra. But the first-ever successful genome sequencing of chickpea means the development of new varieties with high yields, and no pests and diseases, besides increased tolerance to climate change.

Chickpea is an important Rabi crop in South Asia, which accounts for around 90 per cent of the global chickpea cultivation. However, drought and rising temperatures cause more than 70 per cent yield loss in chickpea worldwide.

The development and adoption of improved crop varieties with higher yields and improved nutrition are expected to reduce malnourishment across the globe, especially in South Asia and sub-Saharan Africa, where impacts of climate change are being felt acutely.

When it comes to food choice, chickpea is an important source of protein for millions of people in developing countries. It is also a rich source of beta carotene and minerals, including phosphorus, calcium, magnesium, iron and zinc. 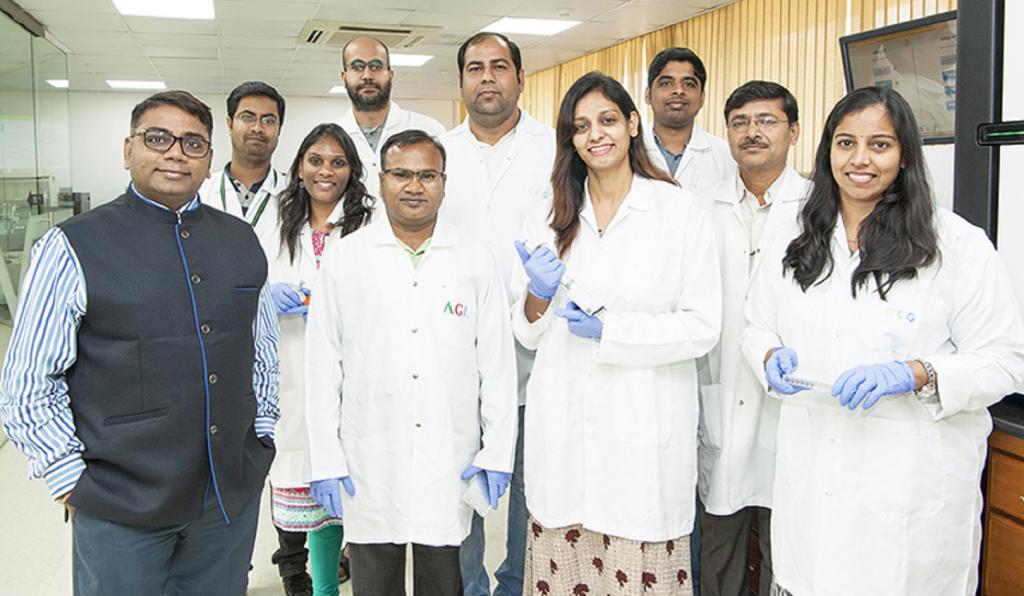 Earlier, ICRISAT had developed chickpea lines with enhanced drought tolerance and with up to 24 per cent higher yield under rainfed conditions. As crop productivity is less — about 1 tonne/hectare — we are using the genomics approach to enhance productivity, adds Varshney. Lines are basically crop selections from aound the world.

India is the biggest consumer of pulses in the world, but the country faces a huge production gap. However, this breakthrough research can take India closer towards attaining self-sufficiency in pulse production. The country is the largest producer and consumer of chickpea, and at present accounts for 65 per cent of the global production.

At a time when researchers are introducing crops with improved traits which can survive in harsh conditions, Benjamin Kilian of Germany-based international non-profit, Crop Trust, says it is also important to know where our crops came from. “Understanding the domestication or evolution history is vital to develop improved varieties in the future,” he says.

Interestingly, during its domestication, chickpea also developed bottlenecks, which means that its genetic diversity has narrowed over the millennia, according to Clarice J Coyne, research geneticist at United States Department of Agriculture (Agricultural Research Service).

“The present study confirms that during the process of domestication and crop breeding, about 80 per cent of genetic diversity is lost. The lost diversity is still available in wild relatives and landraces, which can be utilised as a building block towards developing climate-smart chickpea with better yields and nutrition,” says Shiv Agrawal, principal scientist and food legumes coordinator at the International Center for Agricultural Research in the Dry Areas.