Agriculture, mining and quarrying, manufacturing and construction — sectors which account for 73 per cent of output in poor countries' are most vulnerable 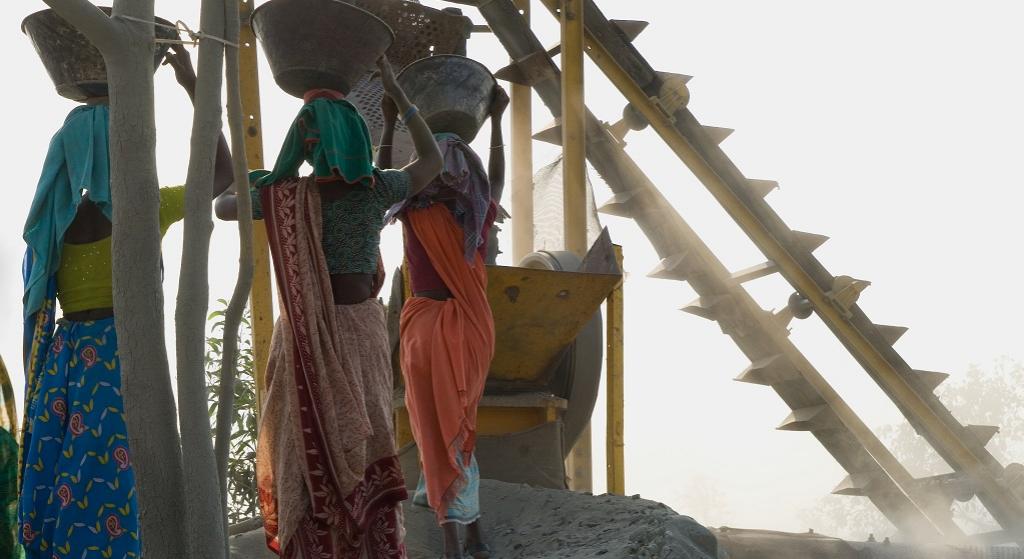 Extreme heat days caused by the rising carbon dioxide (CO2) level in the atmosphere will affect labour productivity and economic growth, particularly in several developing countries, including India, according to a study.

Outdoor jobs in tropical areas such as Southeast Asia, north-central Africa and northern South America are likely to turn more dangerous with the increase in temperatures caused by climate change, according to a new study published in Nature.

For each trillion tonnes of CO2 emissions, gross domestic product (GDP) losses could be nearly half a per cent, showed the study.

The developed countries such as Canada, Germany, New Zealand and the United Kingdom will have less than 0.1 per cent of productivity loss per unit emission.

However, productivity losses in developing countries like India, Gabon, Thailand and Malaysia will range from 3-5 per cent of total GDP per year for every trillion tonne of carbon emitted, said researchers from the Concordia University.

In 2018, the world emitted about 40 billion metric tonnes of CO2 into the atmosphere. This has already resulted in economic losses of nearly two per cent of global global GDP, the reseachers said.

But, in lower-income countries the economic impacts will be “approximately nine times higher” than countries with higher-income.

In addition, these countries are located in regions with severe climate change impacts, such as destructive sea level rise, high rates of population growth and fragile food security.

“The thresholds of heat exposure leading to labour productivity loss are likely to be exceeded sooner and more extensively in developing countries in warmer parts of the world,” said Damon Matthews, professor at the varsity.

Loss of productivity due to high heat exposure will be highest in agriculture, mining and quarrying, manufacturing and construction — sectors which account for 73 per cent of output in low-income countries’, the researchers noted.

“These countries are also more vulnerable because a higher fraction of their work force is employed in these sectors and because they have less ability to implement infrastructural changes that deal with a changing climate,” Matthews added.

For the study, the team used calculations on widely used guidelines regarding rest time recommendations per hour of labour and heat exposure. The calculations were based on historical and future increases of heat exposure using simulations from eight separate Earth Systems Models.

The estimate of productivity loss was based on health guidelines regarding labour in extreme heat.

The impacts predicted in the study indicate the direct effect of CO2 emissions. “The impact scales pretty well with the total amount of emissions we produce,” Matthews explained.

The findings can help countries adopt measures to mitigate emissions, as “every additional tonne of CO2 emission that we produce will have this additional impact, and we can quantify that increase,” Matthews said.