Roasted North: Why record-shattering heatwaves are burning the northern hemisphere

The heatwaves in the northern hemisphere are now frequent, early, intense and last longer as seen in Siberia last year and North America this year 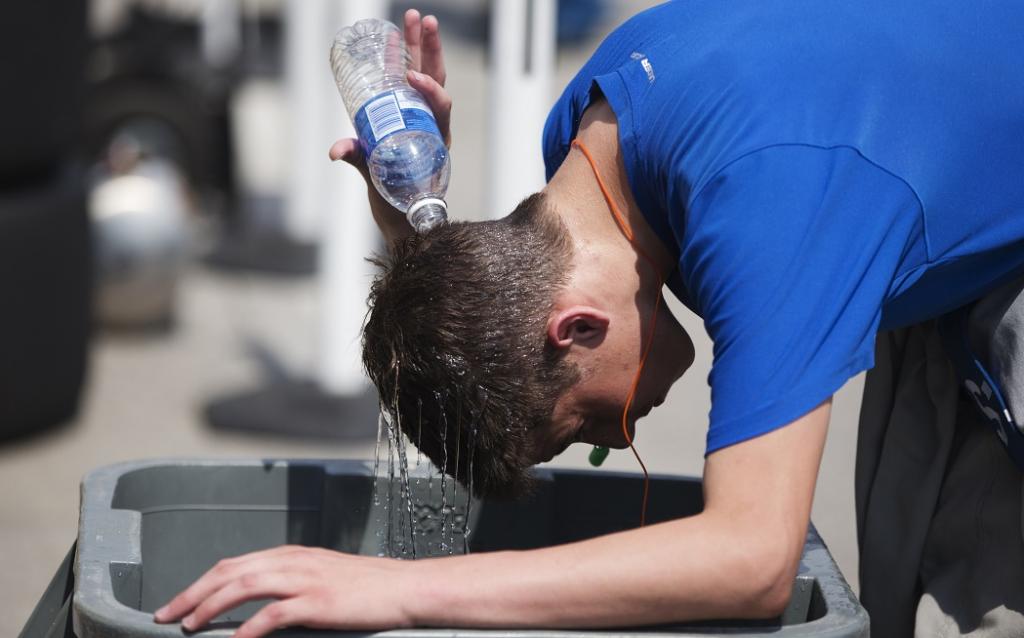 The summer has just begun in the northern hemisphere. Yet most countries in this part of the world are sizzling in exceptional and intense heatwaves. The condition, termed “exceptional and dangerous” by the World Meteorological Organization (WMO), has been prevailing over western Canada and the northwestern United States for more than three weeks now.

These are the planet’s colder geographies where people have designed their dwellings to ensure warming. Temperatures in June usually range between 20 degrees Celsius and 30 °C on an average for the region.

It has rapidly soared and reached dangerous highs of more than 45°C on consecutive days and overnight lows stayed higher than the average daytime highs, offering little recovery time from the heat.

Several regions reported a sudden increase in deaths, particularly among the elderly; incidences of wildfire; melted train cables and buckled roads; breakdown of public utilities and collapse of power grids. At least 500 people have already died of extreme heat in Canada; another 200 have died in Oregon and Washington in the US. And, as more data trickles in, the numbers are set to rise further.

In Canada’s British Columbia province, known for its Pacific coastline, snow-capped mountain peaks and glacial fields, heat records kept tumbling for three consecutive days in the village of Lytton until June 29, when it became one of the hottest places on Earth.

Temperatures reached an astounding 49.6°C that day. Before people could make sense of the situation in this picturesque mountain village on the confluence of two rivers, a wildfire destroyed almost every house and building. With two reported deaths, the village of 250 residents is now deserted.

Now about 90 per cent of Lytton is burned, wrote Brad Vis, a member of Parliament representing the area, on social media. The province has reported over 240 wildfire events, most of which are burning still.

“It’s in the province of British Columbia, it’s home to the Rocky Mountains, Glacier National Park and yet we are seeing temperatures more typical of the Middle East [West Asia] or North Africa,” said Clare Nullis, spokesperson, WMO.

Heat records kept tumbling at several other places. “So many records have been broken that it is difficult to keep track,” wrote WMO in its report on exceptional heat for June 2021.

The situation is no better in Europe and Russia. On June 20, the day of the summer solstice when areas above the Arctic Circle receive 24 hours of continuous sunlight, the EU’s Copernicus satellites recorded a scorching temperature of 48°C on the Arctic Siberia ground.

Precisely a year ago, the region had recorded the hottest-ever temperature of 38°C. Hundreds of fires are now raging through Siberia’s taiga forests, just outside the Arctic circle. Temperatures have reached a 120-year-high in Moscow and several regions in western Russia.

After a record-breaking heat in Finland’s Arctic Lapland area, the country’s meteorological institute has confirmed that June 2021 was the hottest since 1844. Sweden declared the month its third-hottest.

Apart from a historic stretch of record-shattering temperatures, what has made the current heatwaves unprecedented and got scientists worrying are a few unusual trends: One, there are just too many such events occurring across the northern hemisphere around the same time.

Two, severe heatwave conditions have started way too early — in June, which is usually the cooler month in the summer season with July and August reporting higher temperatures. Copernicus satellite data shows that the temperature rose above 30°C in several parts of the Arctic as early as May.

Three, these heatwaves are not only intense, they are staying on longer. Four, at several places, heat records have been broken by a wide margin. On June 29, temperature at Lytton was 10.5°C higher than the previous hottest day recorded in 1987; the jump was an astounding 11.2°C for Grande Prairie, also in western Canada.

An analysis by Down To Earth shows the heatwaves have obliterated all-time temperature records in at least 44 cities in the western parts of North America for June.