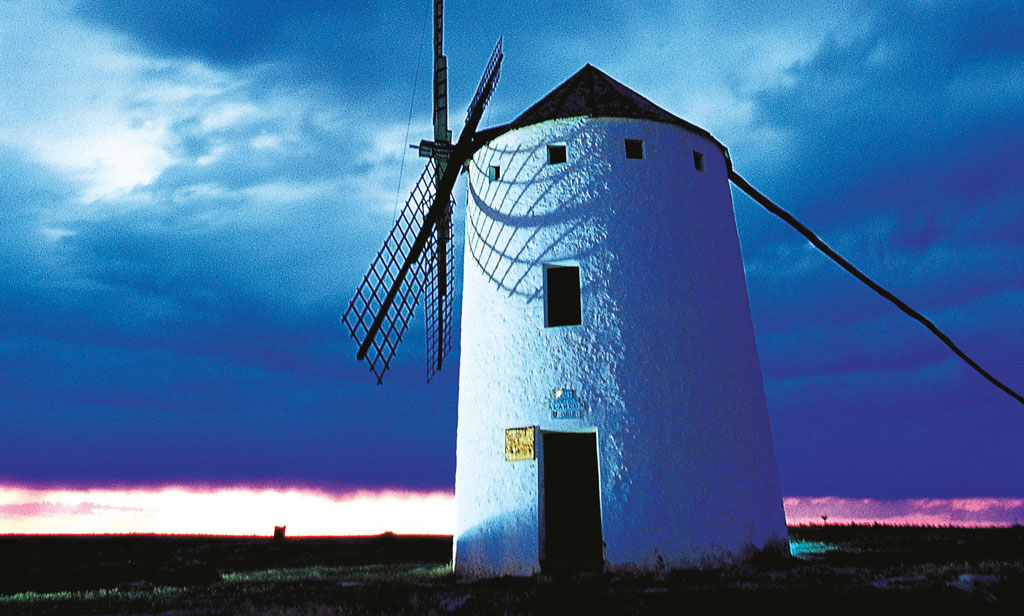 OXYGEN IS not a greenhouse gas and that's why it has not been studied in the context of climate change.

The proportion of atmospheric oxygen has, however, varied between 10 per cent and 35 per cent over the past 541 million years.

Now, Christopher Poulsen and colleagues at the University of Michigan have developed a model to show how these fluctuations impacted climate. In periods when oxygen levels declined, the resulting drop in atmospheric density led to increased surface evaporation, which in turn led to precipitation increases and warmer temperatures. While not as critical to climate as heat-trapping carbon dioxide gas, oxygen plays a key role. Currently, oxygen comprises about 21 per cent of Earth's atmosphere by volume. Science, June 11

Scientists Have developed a catalyst that can effectively remove benzene from aromatic compounds in gasoline. Benzene is a chemical compound that causes cancer. The scientists describe the catalyst as an organometallic molecule, which is not composed of an expensive platinum metal but an affordable, simple metal, which is absorbed onto a particular oxide support. The team created a catalyst that removed benzene from the other aromatics with high selectivity. Journal of the American Chemical Society, June 3 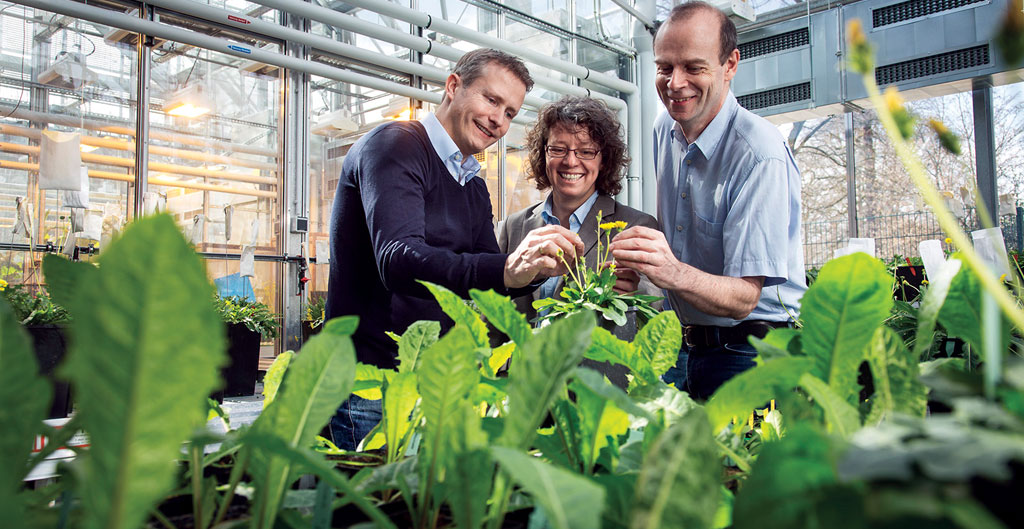 Researchers Haveestablished the basis for the large-scale production of high quality rubber with Russian dandelion. Dandelions have the advantage of growing annually, while the natural rubber tree takes between seven and 10 years to deliver the first harvest. Approximately 40,000 products of everyday life contain rubber. Nature Plants, April 27

Scientists have identified nerve cells that control our energy balance. They examined several groups of neurons that express a substance called brain-derived neurotrophic factor (BDNF) within a small brain region. The study reveals two distinct types of BDNF neurons–those that control appetite or satiety and those that control thermogenesis (the ability of cells to burn fat to produce heat). They suggest that activation of each of these two populations of neurons should powerfully suppress appetite or promote energy expenditure.