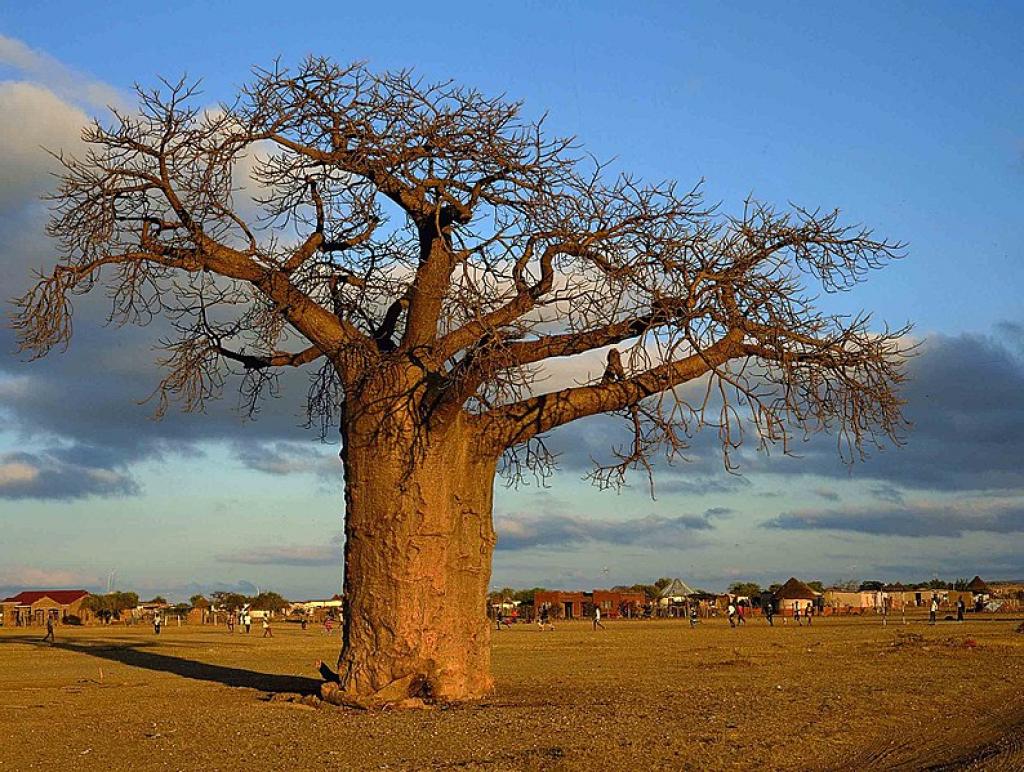 Baobabs, the “biggest and longest-living angio-sperm tree” of Africa is fast dying and scientists suspect climate change to be the cause. “Nine of the 13 oldest and five of the six largest baobab trees have died, or at least their oldest parts/stems have collapsed and died over the past 12 years (2005-2017),” says a research published recently.

The baobabs are mainly present in southern Africa, particularly in the savannah region, live anywhere between 1,100 and 2,500 years and are as wide as a bus’ length. And yet, within a matter of few years there has been a rapid increase in the apparently natural deaths of many mature baobabs, which are popularly known as the “upside down trees” owing to their gnarled roots that seem to be reaching for the sky. This is when Africa is the least responsible for climate change.

“We suspect that the demise of monumental baobabs may be associated, at least in part, with significant modifications of climate conditions that affect southern Africa in particular. However, further research is necessary to support or refute this supposition,” say the researchers.

The researchers had originally set out to study the enormous size and long lives of the baobabs.  They used techniques like radiocarbon dating to study 60 trees by taking samples from different parts of their trunks. During the research, they found that many of the “very difficult to kill” baobab trees were deteriorating.

Benefits of the tree

An integral part of the ecology and people’s livelihood, the baobabs can grow in the harshest of conditions while adapting to their environment by shedding leaves to require less water, being able to access water during dry seasons through tap roots and being unaffected by bush fires owing to its thick bark. The tree also has social importance as people gather under this tree to discuss issues they face in the community.

That’s not it, it has medicinal benefits too. The leaves of the tree are used to make medicines to cure infectious diseases, its fruit is used in healthy food items, seeds yield oil and the trunk can serve as a storage space for water.