Unprecedented 2016 California drought, the 2011 US heat wave and 2010 Pakistan flood belong to a most worrying series of extremes 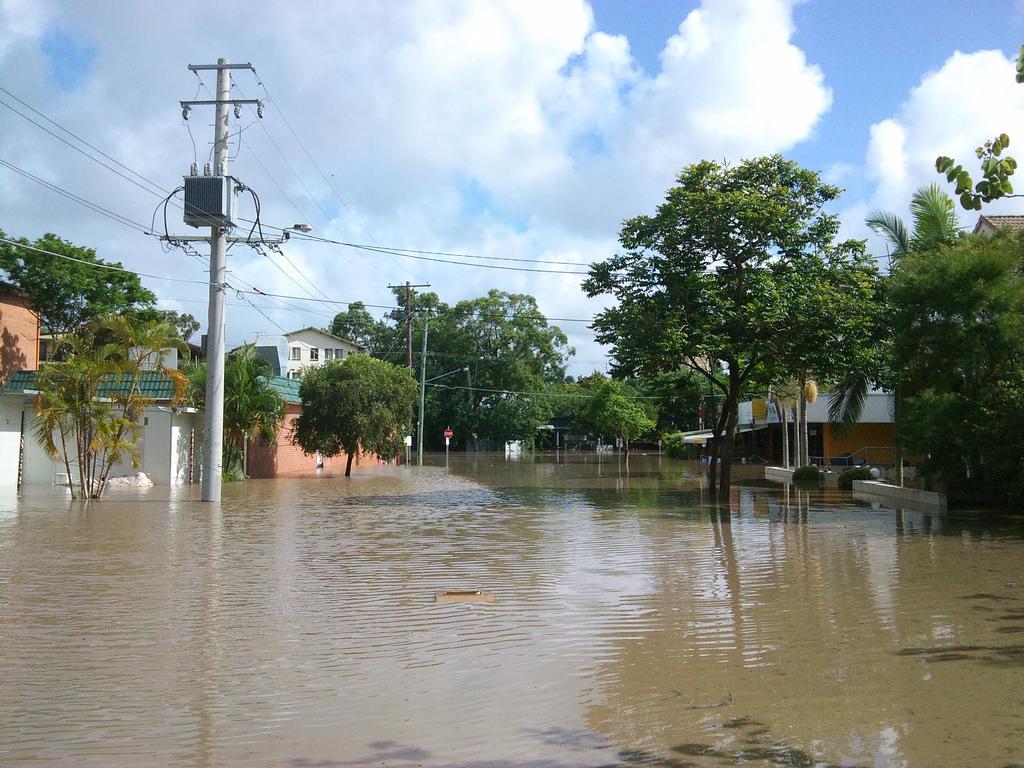 Human activity has been suspected of contributing to erratic climate pattern, but now the study has uncovered a clear fingerprint

Now, research emerging from the Potsdam Institute for Climate Impact Research (PIK) has taken the first step in establishing this link.

The study, published in the journal Scientific Reports, examines extreme weather events in relation to changing patterns of jet streams. Jet streams are an important part of atmospheric circulation and have been observed to be changing in response to changes in global temperatures.

"The unprecedented 2016 California drought, the 2011 US heat wave and 2010 Pakistan flood as well as the 2003 European hot spell all belong to a most worrying series of extremes," says Michael Mann from the Pennsylvania State University in the US. He is the lead author of the study. "The increased incidence of these events exceeds what we would expect from the direct effects of global warming alone, so there must be an additional climate change effect. In data from computer simulations as well as observations, we identify changes that favour unusually persistent, extreme meanders of the jet stream that support such extreme weather events. Human activity has been suspected of contributing to this pattern before, but now we uncover a clear fingerprint of human activity."

Extreme weather events are usually caused by the same weather persisting in a single region for an abnormally long period of time. Such abnormalities follow from disturbances in air movements, which, in turn, respond to temperature gradients between the poles and the equator. Since the poles are heating up faster than the equator, it has been speculated that there shall be an impact on the prevailing patterns of global atmospheric circulation.

“This occurs under specific conditions that favor what we call a quasi-resonant amplification that makes the north-south undulations of the jet stream grow very large. It also makes theses waves grind to a halt rather than moving from west to east. Identifying the human fingerprint on this process is advanced forensics,” explains co-author Stefan Rahmstorf from the Potsdam Institute for Climate Impact Research (PIK) in a press release.

This is most evident in the giant airstreams moving eastwards. The scientists detected specific temperature distributions during episodes of stalling of these jet streams.

The team used satellite images and computer simulations to reconstruct past circulatory patterns. Interestingly, the “meandering” of jet streams has been observed more in the past four decades. Scientists will next investigate this phenomenon further.