SDGs: Focus on short-lived climate pollutants ahead of UN Summit 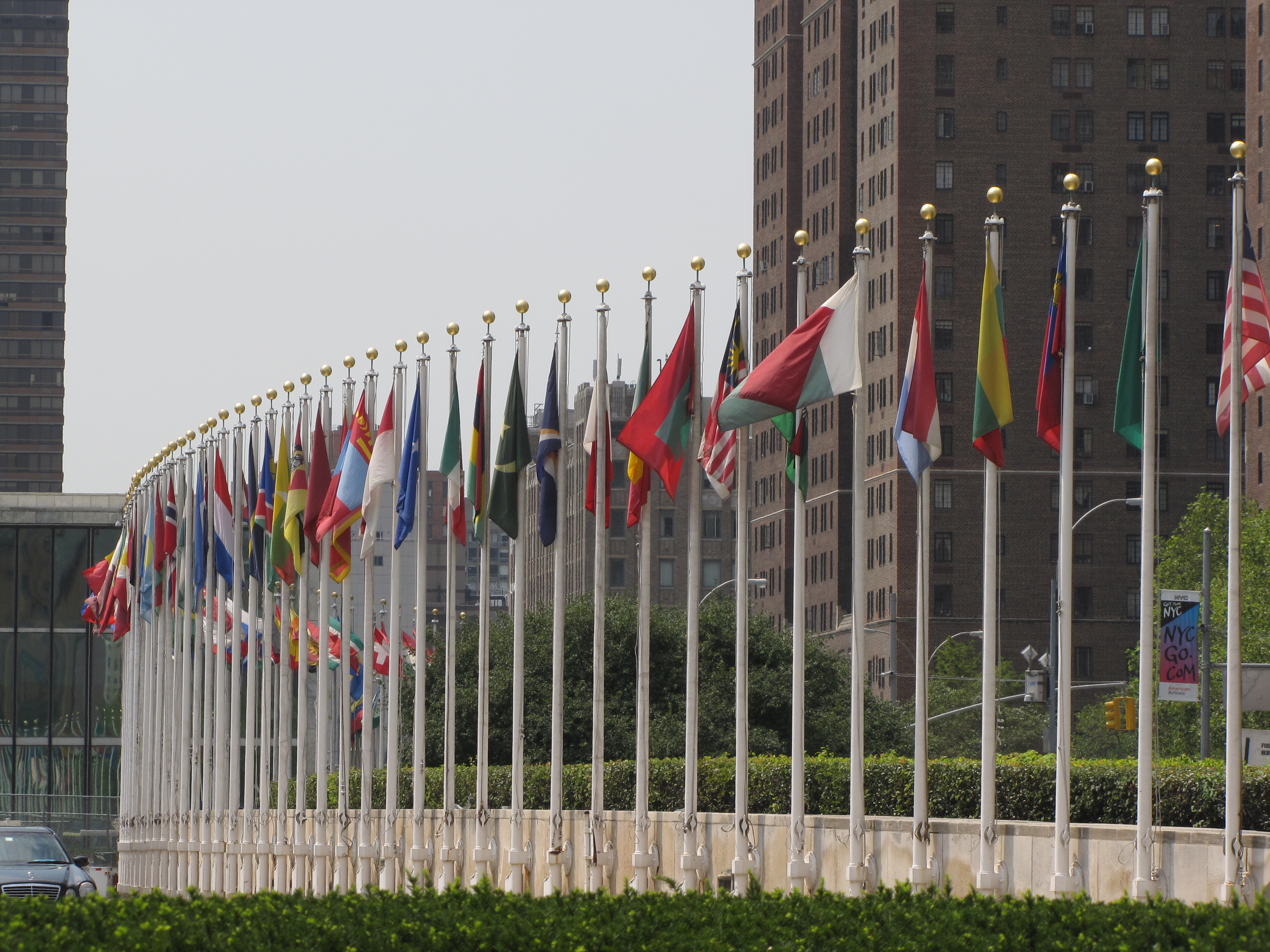 As the UN Sustainability Development Summit dawns, the United Nations Environment Programme (UNEP) and Climate and Clean Air Coalition (CCAC) hosted a discussion on the importance of fast action to reduce short-lived climate pollutants (SCLP) and their contribution to Post-2015 development agenda, in New York on Thursday.

At the event, speakers from various spheres spoke on specific SLCP mitigation measures and their contribution to targets under the sustainable development goals (SDGs).

According to studies, SCLPs, including black carbon, hydrofluorocarbons (HFCs), methane, and tropospheric ozone are contributing as much as 40 per cent to the current warming rate. Aggressive cuts to short-lived climate pollutants could avoid up to 0.6°C of warming by mid-century, a significant part of the mitigation needed to keep the planet from warming more than 2°C above pre-industrial levels, say experts. According to recent research by Professor Ramanathan, aggressive cuts to SLCP can slow sea level rise by nearly a third by mid-century. “Cutting SLCPs is critical to staying below the 2°C guardrail. Over the next 40 years, 86 per cent of temperature mitigation will come from SLCPs,” said Ramanathan, adding that SLCPs will also have a disproportionally large impact on avoiding sea-level rise because they act quickly.

The discussion also saw some bold announcements by Californian governor Brown who said that the state will come up with an aggressive plan next week to cut methane and hydrofluorocarbons (HFCs) by 40 per cent and black carbon by 50 per cent in the next fifteen years.

“California Air Resources Board will cut quantified emissions of methane from 38 to 19 MtCO2e ((million metric tonnes of carbon dioxide equivalent) ) by 2030, black carbon from 118 to 71 MtCO2e by 2030, and HFCs from 40 to 24 MtCO2e by 2030. Since 1960, the state has already cut its black carbon emissions by 90 per cent. California set the pace for the US and the world in cleaning up its smog and other air pollution starting in the 1960s. We have decades of experience that has given us a unique capability to cut air pollution. We arguably have more scientists and engineers working to solve climate change than the federal government. A key element of climate success is the technical capacity to carry out mitigation,” said governor Brown.