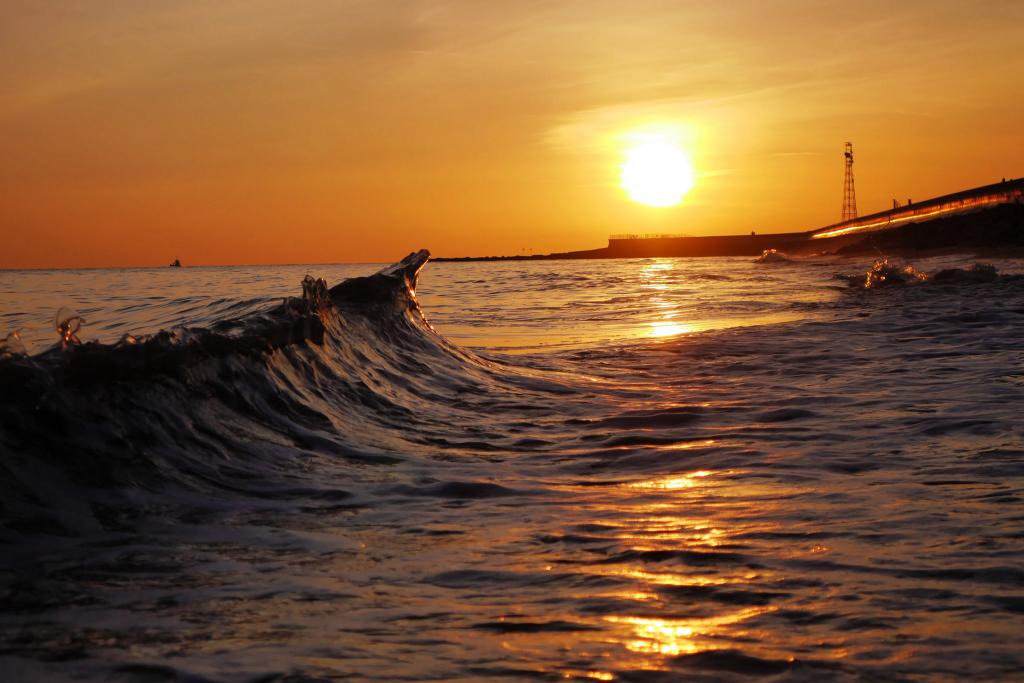 Southeast Asia could see a magnitude of sea-level rise that far exceeds what has already been projected. Credit: Simon Turkas / Flicker

Rising sea levels due to human-induced climatic change is one among the many issues plaguing the world. A new study conducted by a group of ocean scientists and statisticians from the Earth Observatory of Singapore and the Rutgers University of New Jersey (US) shows that natural consequences were at play behind the rise in sea level, 6000 years ago in Southeast Asia.

The implications of this study are profound as natural causes can further aggravate the effects of rise in sea level combined with human-assisted climate change.

To arrive at this conclusion, these researchers studied coral microatolls—circular coral colonies—at two sites on the opposite ends of Belitung Island in Indonesia.

Microatolls paint a clear picture on the changes in sea level. Aron Meltzner, the lead author of this study explains the coral’s role: “These microatolls are annually banded, so we can count the bands like tree rings, and figure out where the lowest tides were each year”. By looking at these rings, these researchers reported the sea level rose twice just less than 2 feet, 6000 years ago.

Sea levels are rising at an alarming rate. If the global warming exceeds 2⁰C by 2100, about 80 per cent of global coastline could see a 6-ft rise in sea levels. In 2014, global sea level was 2.6 inches above the 1993 average. Increase in temperatures due to human-induced global warming can cause melting of ice caps and glaciers which primarily drive increase in sea levels. Warming of oceans causes excessive flooding, destructive erosion and agricultural soil contamination in coastal regions. Even the US is facing the heat with Louisiana, the southeastern state, losing 75 sq km of coastal terrain every year.

However, the changes in recent times are different from what occurred millennia ago. According to the lead author, the changes that occurred 6000 years ago were probably regional, affecting mainly Southeast Asia. There is no evidence that they were accompanied by the melting of ice caps and glacier, unlike recent times.

Talking about the reason for the nature influencing rise in sea levels centuries ago, Meltzner says, “We suspect that century-scale changes in the intensity of the monsoon and/or in the intensity of ENSO (El Niño / Southern Oscillation) played a big role”. ENSO is characterised by changes in sea surface temperatures that influence climatic conditions all over the globe. However, he adds that further work is required to bring out the underlying causes.

We now know that nature can strike again and the impacts can be devastating. Southeast Asia is one of the most densely populated parts of the world, with a large chunk of people living in low-lying coastal areas. Hence, the study suggests a possibility of a situation in future wherein Southeast Asia could see a magnitude of sea-level rise that far exceeds what has already been projected.

The lead author suggests that investigating climatic changes in the past can help shed light on future climatic predictions.