Sea level rise is not constant; in fact, it is accelerating each year: study

By the end of the century, sea levels would rise at a rate of 10 mm or more every year as opposed to 3 mm estimated earlier 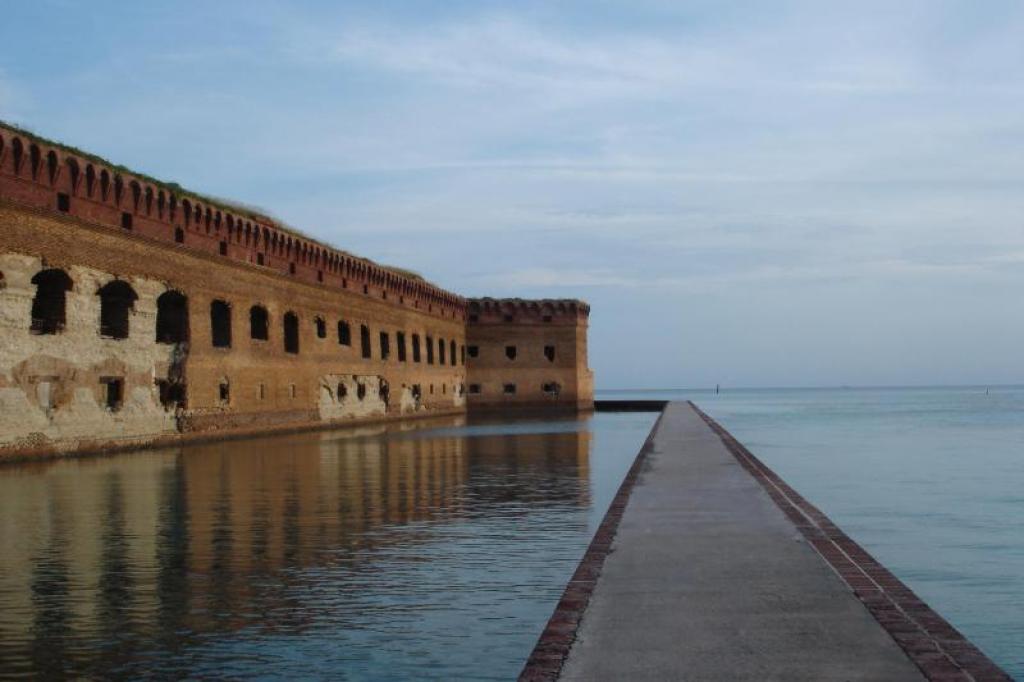 Globally, sea level rise, mostly due to the melting of ice sheets, is not happening at a constant rate. A new study published in the journal Proceedings of the National Academy of Sciences has found that the rate of rising sea levels is accelerating. It was earlier estimated that sea levels will rise at a constant rate of 3mm/year.

The research conducted by a group of scientists from multiple universities and institutions in the US has found that the sea level is rising at 0.08 mm every year. This means that by the end of the century, sea levels would rise at a rate of 10 mm or more every year.

"This acceleration, driven mainly by accelerated melting in Greenland and Antarctica, has the potential to double the total sea level rise by 2100 as compared to projections that assume a constant rate to more than 60 cm instead of about 30 (cm)," Steve Nerem, the lead author of the study, told Science Daily.

Nerem, who is also a professor of Aerospace Engineering Sciences at the University of Colorado Boulder, cautions that this estimate is conservative and that the rate might be greater. According to him, their assumption that the change in sea level rise in the future will be similar to what it has been for the past 25 years may not be correct. This is because of rapid changes in the ice sheet melting observed the world over.

The researchers calculate that the sea level may rise by around 65 cm by 2100. This would mean that many coastal cities would get affected by flooding and other related problems arising from sea level rise. Climate change leads to sea level rise because of simple thermal expansion of warm water and also due to melting of ice sheets in the Arctic or Antarctic. This sea level rise will affect populations living on the coast as these would have to migrate inland, which means people living inland would have to accommodate the influx of migrants. A research paper published in the journal Nature Climate Change last year estimates that around 13.1 million people will get displaced, moving inland, for a sea level rise of around 1.8 m.

The scientists used satellite altimeter data from the past 25 years to come to these conclusions. The US/European TOPEX/Poseidon, Jason-1, Jason-2 and Jason-3 satellites have been used for the purpose.

It is with the help of imagery data from the GRACE satellite gravity mission that the scientists concluded that acceleration in sea-level rise was taking place because of melting ice from Antarctica and Greenland. Data from tide gauges was used to determine errors in the satellite data, if any.

“This is essential for clearing out the uncertainties in the global mean sea level acceleration estimate,” said co-author of the study Gary Mitchum at the USF College of Marine Science.

According to the scientists involved, both satellite data and tide gauge data have to be used in a complimentary way so that better simulation models for understanding sea level changes can be built. The present study was the first step towards that goal.