Warming ocean waters have caused many marine species to move towards cooler waters, leading to introduction of non-native and invasive species to different marine ecosystems 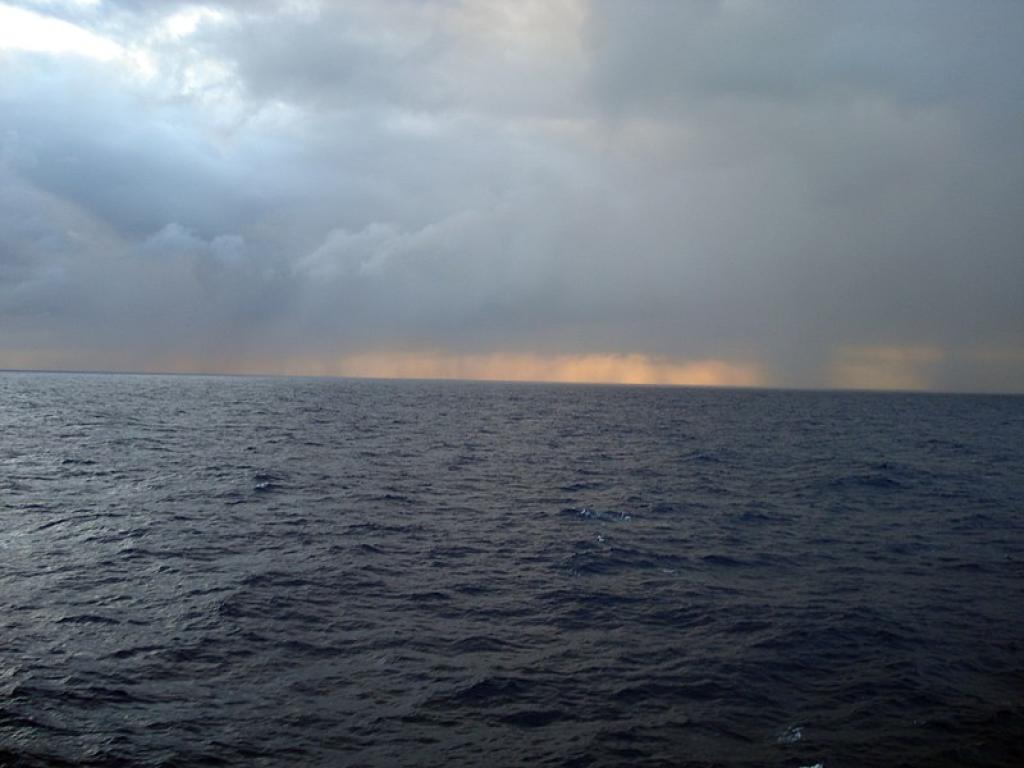 The global ocean, which covers 71 per cent of the Earth’s surface and regulates the Earth’s climate and sustains life, is undergoing severe changes from natural variations, over-exploitation and anthropogenic influences, a new report has flagged.

These changes caused the sea level to rise by 3.1 millimeters each year on an average from January 1993 through May 2020, according to the report The Ocean State Report 5 by the Copernicus Marine Environmental Monitoring Service.

The report showed that warming ocean waters have caused many marine species to move towards cooler waters; this migration has led to the introduction of non-native and invasive species to different marine ecosystems.

Increasing temperatures in the eastern Mediterranean basin saw the lionfish (Pterois miles) entering the Mediterranean Sea from the Suez Canal to the Ionian Sea.

A series of unprecedented and strong Acqua Alta (high water) events occurred in Venice in 2019, which contributed by an unusually high mean sea level, a high spring tide and extreme local and regional weather conditions. Water levels rose to 1.89 metres, the highest recorded level since 1966, flooding 50 per cent of the city between November 11 and 18, 2019.

In the Arctic, sea ice is steadily decreasing; in September 2019, sea ice followed a decreasing trend of -12.89 per cent per decade — a record low in sea ice extent in the last two years.

Around 50 per cent of Earth’s oxygen production takes place in the ocean, sustaining marine life cycles. This is threatened by growing human activities leading to climate change and eutrophication. This deoxygenates the oceans and seas and has adverse consequences on the marine life.

The report suggested new tools for monitoring ocean changes: Forecast alert systems in Malta, prediction models for jellyfish blooms in the Mediterranean Sea and real-time monitoring programmes for tailored sea ice data. These tools can help scientists and policy-makers adapt to a changing ocean on a local, regional and global scale.