UN’s latest climate report suggests temporary remedial measures to save the world from climate change. But most are in experimental stages and can have serious ecological consequences 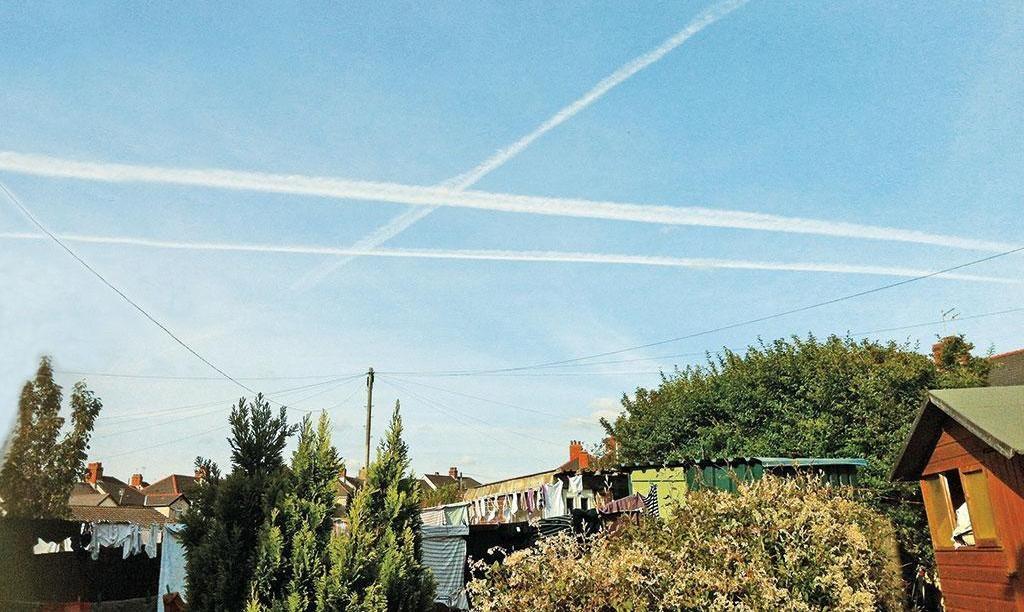 Stratospheric aerosol injection mimics a volcano. It pumps gas into the sky which turns into aerosols and reflects part of the solar ray. Credit: sovereignwales.com

These are desperate times. It's evident from the latest UN climate report which suggests adopting temporary "remedial measures" to save the world from dangerous levels of warming. But most of these measures are still in experimental stages and could have serious ecological consequences. Here's a snapshot of technologies that have piqued the interest of many

The IPCC Special Report on 1.5°C says there is a high agreement that injection of chemicals into the upper atmosphere could help limit global warming. The technique, Stratospheric Aerosol Injection, essentially involves spraying a bunch of aerosols in the stratosphere, so that the reflective particles block and reflect the sun’s rays, ultimately cooling the planet. Proposals range from shooting particles from artillery guns, using large hoses to reach the sky, to emptying particles from the back of aircraft.

Some scientists claim that a controlled and targeted release of certain aerosols, such as sulphur, will roughly offset the effect of several thousand kilograms of carbon dioxide. But a study published in Nature Ecology & Evolution in January 2018 uses models to predict that such climate cooling techniques, if abruptly stopped, would speed up the warming of the planet at a much more accelerated rate, leading to a huge loss of species.

Let's pull out the carbon

The idea has been bouncing around climate change policy circles for well over a decade, but it’s only been in the past few years that the technology— direct air carbon dioxide capture and storage— has been tested in the real world. The technology involves chemical scrubbing processes that capture CO2 and bury it well below the ground in geological structures. Swiss startup Climeworks AG has a facility in Iceland that can capture 50 tonnes of CO2 a year and bury it in underground basalt formations. 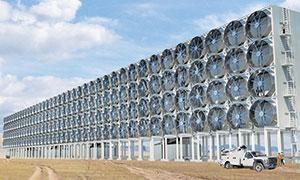 How about CO2 for fuel

Taking a step ahead, Canadian-based clean energy company Carbon Engineering has constructed a prototype plant, installed large fans, and has been extracting around one tonne of pure CO2 every day. It has recently begun synthesising a mixture of petrol and diesel, using the captured CO2 and hydrogen split from water with clean electricity—– a process they call Air to Fuels (A2F). This could revolutionise the transport industry, a major polluter.

Silicate can do magic

Certain rocks, especially silicates, are prone to absorbing carbon dioxide from the atmosphere. However, this rate of absorption is limited by the surface area of exposed silicates, and so is naturally quite slow. Researchers are now looking for ways to speed up this process of silicate weathering, also referred to as enhanced weathering (EW). The concept is still in its infancy. But typical EW scheme involves the distribution of large amounts of crushed silicate materials over tracts of open land. 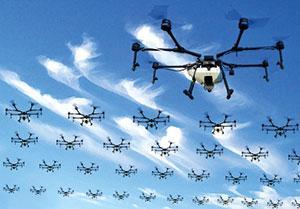 On a thin cloud

Cirrus clouds do not reflect ample solar radiation back into space. But since they form in high altitudes, they trap long-wave radiation and have a climate impact similar to greenhouse gases. Scientists plan to inject dust ice nuclei into strata where they form to reduce their optic depth. This would allow more heat to escape into space. 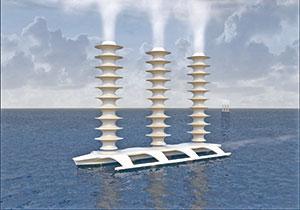 The Marine Cloud Brightening Project is based on the premise that spraying a fine mist of sea water into clouds can make them whiter, reflecting more sunlight back into space. University of Washington researchers are developing a nozzle that turns saltwater into tiny particles that could be sprayed into the marine cloud layer. 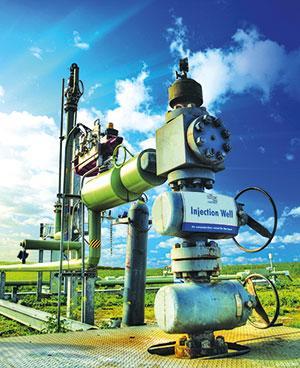 UN climate body IPCC has over and again been suggesting the carbon-removal technology, bioenergy with geologic carbon capture and storage (BECCS), as a silver bullet for global warming. The concept is drawn from the integration of trees and crops, which extract CO2 from the atmosphere as they grow, the use of biomass in power stations or biofuel refineries, and the application of carbon capture and storage via CO2 injection into geological formations. BECCS proponents claim the technology could remove 10 billion tonnes of CO2 every year, over a quarter of current global CO2 emissions.