The Forest Survey of India’s large forest fires monitoring programme data shows that there are 192 large, active fires in the country today 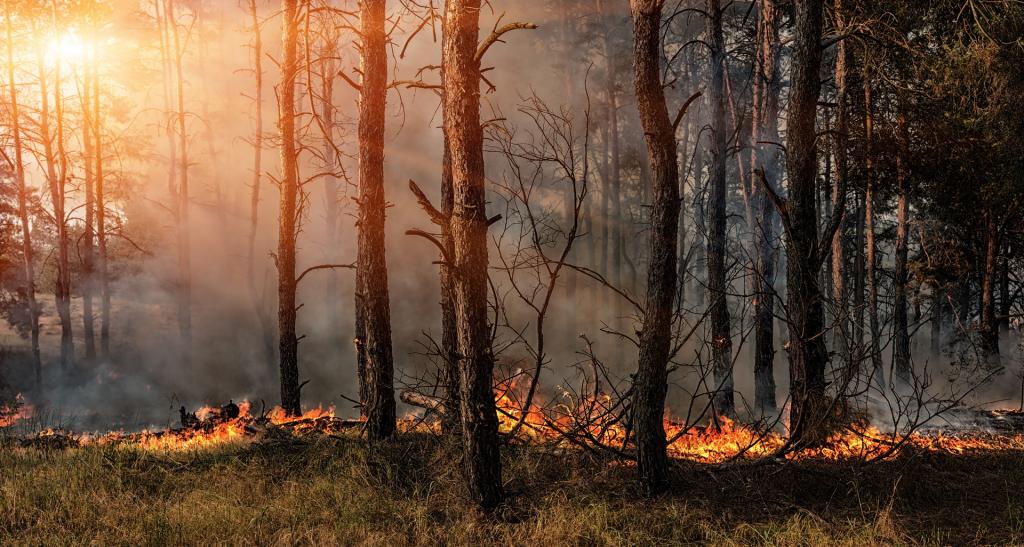 As many states face higher than normal maximum temperature, instances of large fires have increased more than six times across the country within this week.

The Forest Survey of India’s (FSI’s) large forest fires monitoring programme data shows that there are 192 large, active fires in the country today (May 10). This figure was at 30 when this week began.

Highest number of fires is being reported from Uttarakhand (91), Chhattisgarh (36), Madhya Pradesh (17) and Uttar Pradesh (11). The corresponding figures for the instances of large fires on May 6 for these states were 4, 7, 4 and 2 respectively.

The highest maximum temperature was recorded at Banda (east Uttar Pradesh) at 46.2° C. Uttarakhand has seen a sudden spurt in large fire instances, as temperatures peaked along with a rain deficit.

“The main reason for the spike in these large fire incidences is increase in temperature and rain fall deficit. Temperatures across the state have risen by at least 4° C, and there has been no rain since last week. We have all the resources at work to control the fires and prevent the loss of flora and fauna across the state,” Uttarakhand chief conservator of forest (forest fire and disaster management) PK Singh told Down to Earth.

The total number of fire incidences in the state, including but not limited to the large fire instances recorded by FSI, stands at 473 on May 10 — affecting 644 hectares of forest area. So far, five people have been injured and five animals have died in the fire. The loss caused by the fires is estimated to be around Rs 10.53 crore.