The animal’s conservation will mean saving herbivores and the land they feed on, said panelists at an event at COP14 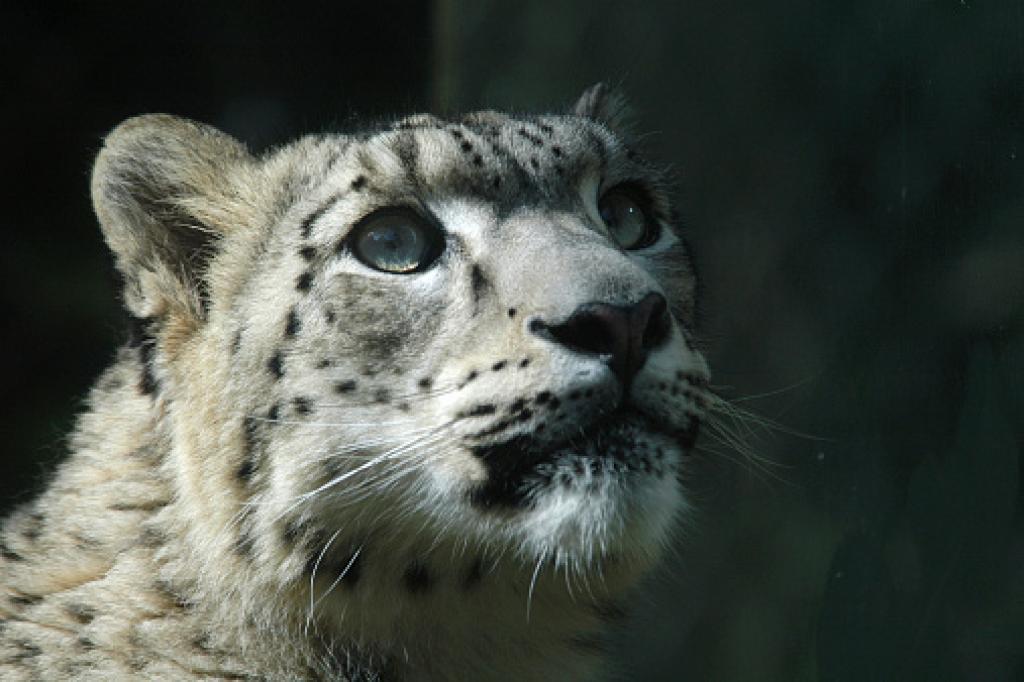 Conservation of snow leopards and preservation of people’s cultural values can prevent land degradation of the Himalayan ecosystem, said experts at the ongoing 14th Conference of Parties of the United Nations Convention to Combat Desertification (UNCCD).

“The snow leopard is the apex predator in the region. Saving it will mean that we will need to save the prey base of herbivores too and to save the prey base will mean preserving the grassland that they feed on. This will automatically lead to the prevention of land degradation,” said Savita, principle chief conservator of forest, Himachal Pradesh.

Snow leopards are currently found in only 12 countries in the world, including India.

It’s important to create alternative livelihoods for people dependent on the ecosystem, she said. So there’s a need to conserve snow leopards with a landscape approach that doesn’t restrict itself to a particular protected area, she added.

“We can only save the ecosystem if we provide sustainable, alternative livelihoods for people. This can only be done though joint consultation and decentralised management of this ecosystem,” she said.

Moreover, the experts also discussed how the cultural practices of communities in the Himalayan areas promote conservation.

“There are many sacred groves, water bodies, forests in the region where not only resource extraction, but also access is restricted. This helps in conserving nature through a self-checking mechanism of cultural codes of the community,” said Lokesh Ohri of the Indian National Trust for Art and Cultural Heritage, a non-profit working towards conserving land and habitats of communities.

However, rapid outmigration of people from villages in Himachal Pradesh and Uttarakhand resulted in erosion of these cultures codes, Ohri said.

Around two billion hectares of productive land has already degraded worldwide and every year around 12 million hectares falls prey to desertification, according to the UNCCD.