Species speed up adaptation to beat effects of warmer oceans 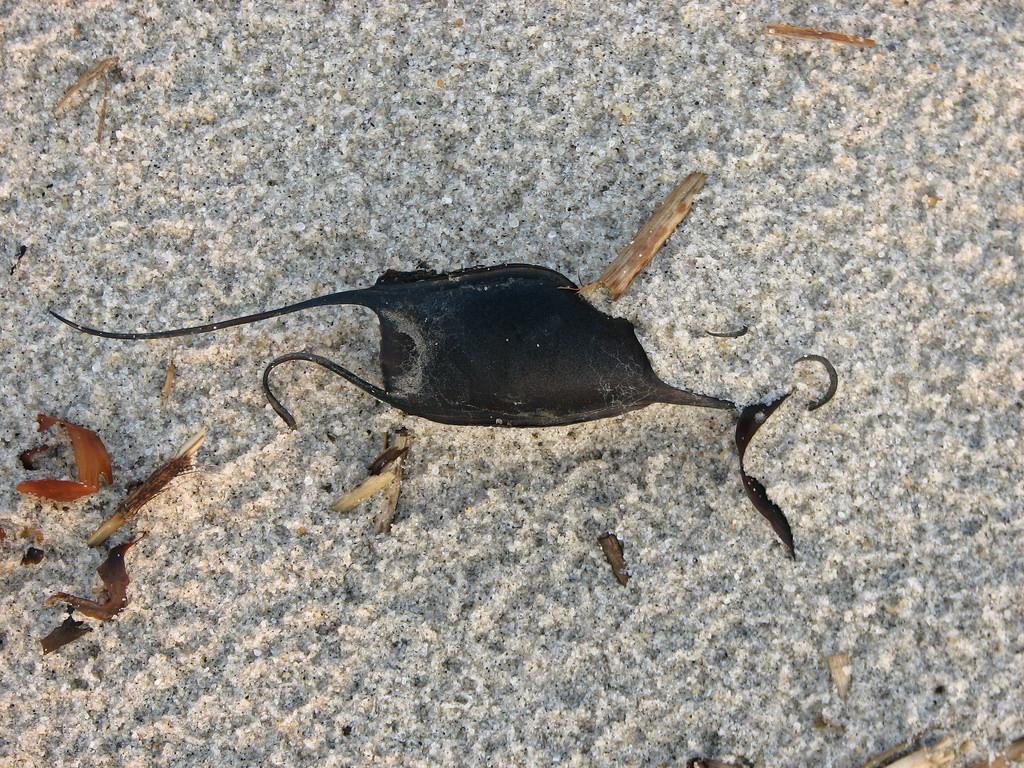 Some fish species are adapting to survive environmental changes without significant genetic evolution, according to research from the University of East Anglia and Dalhousie University, Canada.

Such changes mean species threatened by climate change may find ways to adapt far quicker than through changes in DNA, which come with evolution.

Researchers studied the Winter Skate (Leucoraja ocellata), in waters that are around 7000 years old and significantly warmer than those where the rest of the species range is found. They observed many physical and functional adaptations which allow the species to cope with the significantly different set of environmental conditions observed in this shallow, warm habitat.

Dr Jack Lighten from UEA’s School of Environmental Sciences says this type of adaptation is due to epigenetic changes – caused by modification of gene expression where instructions in DNA are converted into a functional product, i.e. protein.

These adaptations are particularly important for species with long maturation times and low reproductive potential, as typically these life-history characteristics result in slow evolution. Rapid changes in gene expression, irrespective of changes in the DNA sequence, can allow rapid modification of an organisms biological characteristics and fuel a form of rapid adaptation.

Dr Lighten said: “There is a wealth of fossil evidence which suggests rapid climate shifts don’t provide enough opportunity for many species to adapt, meaning they became extinct or restricted to smaller areas of suitable habitat.

“But adaptations in evolutionary potential through gene expression can enable species with long maturation and low reproductive output (and so low evolutionary potential) to survive and adapt to different environments – something which may be vital for the future survival of sharks, skates, and rays in the light of future climate change.”

Skates formed the basis of the research because, despite low reproductive output and long maturation times meaning they are vulnerable to environmental change, they have persisted for more than 150 million years and two mass extinctions, suggesting they have a resilience and an evolutionary strategy allowing them to withstand environmental changes. Moreover, one of the populations is critically endangered and shows some interesting differences in appearance and eco-physiology compared to the rest of the species.

The southern Gulf of St. Lawrence Winter Skate has reduced its body size dramatically, by 45 per cent compared to those in the other population, and has a significantly shorter life span with a faster maturation time. Investigation of this miniaturized endemic skate’s genes showed thousands of changes in gene expression.

Dr Lighten said: “The Winter Skate has been able to adapt to a dramatically different environment over a short evolutionary time, with apparently little genetic change. These adaptive changes in life history, physiology and phenotype have occurred through epigenetic regulation causing changes in gene expression, enabling the species to respond rapidly to environmental challenges.

“Comparisons with the population in the southern Gulf of St Lawrence showed more than 3600 changes in gene expression, which could be responsible for enabling the species to adapt to warmer shallower waters and the challenges that come with this.”

The importance of genetic versus epigenetic changes in adaptive evolution is hotly debated and the results of this study are significant in demonstrating the value of studying these variations, not only in fish but other species facing similar challenges.

Dr Lighten said: “Because the southern Gulf of St. Lawrence is much shallower and warmer than other regions of the north west Atlantic, and species have only expanded their range into this region during the last seven thousand years or so after the last ice age, it may present a natural model system to test the effects of warmer oceans on marine biodiversity. Indeed we see miniaturization of other species in the Gulf compared to the remaining species range, and all other evidence suggests that this may similarly be due to higher water temperatures.

“Our work suggests that some success of sharks, skates and rays over very long evolutionary time scales may be due to their ability to respond rapidly to environmental changes through regulation of gene expression. The biggest threat today for many of these species is overfishing. We are only just beginning to understand how they may be affected by climate change. We hope our findings will open the door for more detailed research on the role that epigenetics may play in allowing vulnerable and ecologically important fish to persist during this period of rapid global warming.”

The paper ‘Adaptive phenotypic response to climate enabled by epigenetics in a K-strategy species, the fish Leucoraja ocellata (Rajidae)’ is published in the journal Royal Society Open Science.