New study says it is safe to store carbon underground 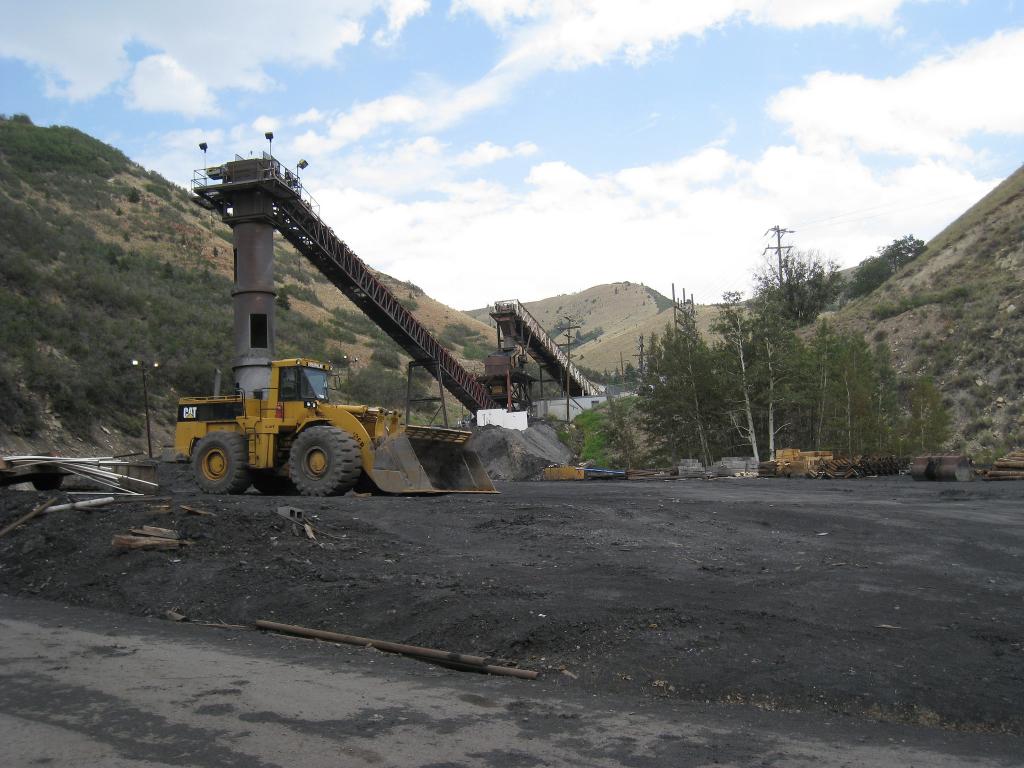 It is dubbed as the first field study to examine what’s taking place in a natural carbon dioxide reservoir. Credit: GSEC / Flicker

While some experts are trying to root out the concept of storing carbon dioxide underground as a safe and feasible carbon-cutting practice, another group of researchers argues that it is a potent option for the mitigation of climate change. The process of trapping carbon dioxide produced from industrial facilities and pumping it under the ground before it goes into the atmosphere has been tagged as too risky and too costly. It has also been argued that such a method would give policymakers a leeway to stop focussing on renewable energy sources like wind and sun.

A new study by the researchers at the Cambridge Center for Carbon Capture and Storage demonstrates the viability of carbon capture and storage (CCS) process as a solution to reducing climate change impacts.

Concern over safety of CCS

The new study addresses one of the concerns associated with carbon storage: its safety. The CCS process involves capturing of the carbon dioxide and compressing it, before pumping it into underground reservoirs at a depth of more than a kilometre. In the past, critics had pointed that the dilute acid, formed when the stored CO2 dissolves in water present in the reservoir rocks, can corrode the rocks above and let the CO2 escape upwards.

This possibility has been supported by laboratory studies. According to environmental and public health advocates, this possibility is worrisome for it could damage the air and water quality of nearby communities.

What does the new study suggest?

The researchers examined a natural carbon dioxide reservoir near the Green River, Utah, and found that the gas has been trapped there for about 100,000 years. As it emerged, the carbon dioxide hasn’t corroded the rocks that are trapping it. The observations indicate that at least some sites can be certainly explored for storing carbon dioxide safely, contrary to what previous laboratory experiments suggested.

“To effectively store carbon underground, it’s necessary to pump it down at least a kilometre into the earth,” says Mike Bickle, director of the Cambridge Center for Carbon Capture and Storage and a senior author of the study. “You need a porous rock that’s got enough space to pump the carbon dioxide in,” he adds. According to Bickel, such a porous rock is already filled with saline water, which the pumped carbon dioxide will dissolve into. Since the carbon dioxide is less dense than the water it replaces, it will have a tendency to push its way upward.

So, what’s the solution? To make sure that the carbon dioxide remains trapped underground, there has to be an impermeable layer of rock above it. That would allay the concern over possibility of rock wearing down over time.

Dubbed as the first field study to examine what’s taking place in a natural carbon dioxide reservoir, the findings of the research suggest that such reservoirs are safe when they exist near human communities. Studying the naturally-occurring 100,000-year-old reservoirs revealed no significant corroding of 'cap rock' (a more resistant rock type overlying a weaker rock type), indicating that the greenhouse gas hasn't leaked out. It had only corroded a layer about seven centimeters thick, which is much less than the several metres of corrosion suggested by previous studies.

Addressing safety concerns associated with carbon storage may be one step towards the adoption of carbon capture process, but other hurdles remain. The researchers have a word of caution when it comes to choosing sites for storing carbon. Since different reservoirs may contain different types of minerals, the safety of storage sites should be evaluated on an individual basis. It is only when samples are taken in the field and relevant geological and chemical complexities are analysed that an accurate picture of the reactions taking place at any carbon dioxide reservoir can be drawn.

Howard Herzog, a senior research engineer and carbon capture expert at the Massachusetts Institute of Technology, who is not related to the study, cautioned that the cost associated with carbon capture and storage is likely to remain the biggest challenge to its widespread adoption.

Moreover, captured carbon is often sold for use in “enhanced oil recovery”. It’s a process that injects carbon dioxide back into depleted oil reservoirs to push more oil out of the ground. This way, as some argue, carbon capture perpetuates the use of fossil fuels at a time when the world should be moving away from it.