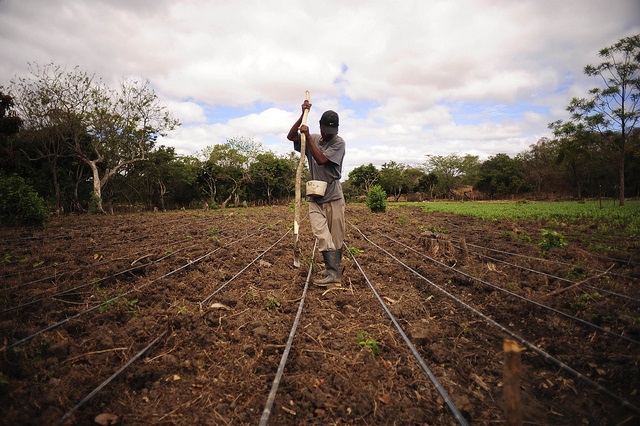 Changes in diet and bodyweight caused by the reduction in global food availability due to climate change will be associated with 529,000 additional deaths in 2050, a new study says. Asian superpowers China and India are likely to be drastically affected.

The study published in the journal, The Lancet, was funded by Oxford Martin Programme on the Future of Food.

According to the findings, climate change will lead to per-person reductions of 3·2 per cent in global food availability by 2050. It also projected fruit and vegetable consumption to decrease by 4·0 per cent and red meat consumption to reduce by 0·7 per cent.

“We looked at the health effects of changes in agricultural production that are likely to result from climate change and found that even modest reductions in the availability of food per person could lead to changes in the energy content and composition of diets, and these changes will have major consequences for health,” Marco Springmann, lead author, was quoted as saying in the release.

The study projects that by 2050, reduced fruit and vegetable intake, can cause twice as many deaths as under-nutrition.

Adoption of climate-stabilisation pathways will reduce the number of climate-related deaths by 29–71 per cent, depending on their stringency, the study adds.

The study says that low-and middle-income countries, predominantly those in the western Pacific region (264,000 additional deaths) and south-east Asia (164,000), are likely to be the worst affected.

Southeast Asia and Africa top the list for underweight related-deaths in adults, accounting for 47 per cent and 49 per cent of all changes in deaths in 2050 respectively.

“Climate change is likely to have a substantial negative impact on future mortality, even under optimistic scenarios,” Springmann added.

“Adaptation efforts need to be scaled up rapidly. Public-health programmes aimed at preventing and treating diet and weight-related risk factors, such as increasing fruit and vegetable intake, must be strengthened as a matter of priority to help mitigate climate-related health effects.”