Around 153 researchers from 40 countries worked on the paper, which shows how climatic factors that govern decomposition rates are increasingly affected by human activities 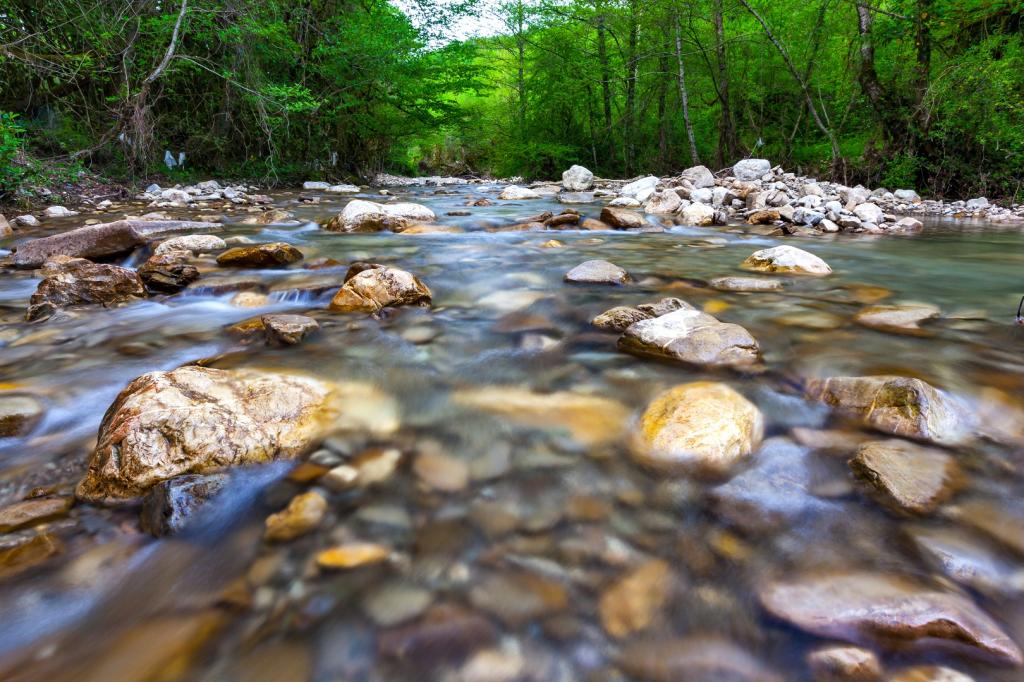 A new study has revealed how river-based ecosystems receive and process vast quantities of terrestrial organic carbon, as well as the impact of climatic factors on the carbon cycling rates.

The movement of carbon, in its many forms, between the atmosphere, oceans, biosphere, and geosphere is known as the carbon cycle.

Around 153 researchers from 40 countries worked on the paper, which shows how climatic factors that govern decomposition rates are increasingly affected by human activities.

“River ecosystems play significant roles in the global carbon cycle by regulating rates of decomposition and transporting organic matter to the oceans, but we have only a rudimentary understanding of how decomposition rates vary from river to river,” says Scott Tiegs, a biology professor at Oakland University in Michigan, who led the study.

“Using a standard methodology, we were able to quantify decomposition rates in over 500 rivers across the globe, including every continent,” Tiegs says.

He adds that, “In addition to providing fundamental information on how river ecosystems function, our results provide baseline data that will enable future researchers to evaluate large-scale ecological responses to warming and other dimensions of global climate change.”

The findings have been published in the journal Science Advances.