A boat full of refugees in the Mediterranean. Two of the newly added indicators are on responsible and well-managed migration policies. Photo: Flickr

Thirty-six major changes to the global indicator framework for the Sustainable Development Goals (SDGs) were approved and adopted by the United Nations Statistical Commission (UNSC), at its 51st session that concluded on March 6, 2020, in New York.

These changes are based on the ‘2020 comprehensive review’ conducted by the UN Inter-Agency and Expert Group on SDG Indicators (IAEG-SDGs) and presented to the UNSC on the first day of the three-day session, according to an official statement.

The revised global framework will have 231 indicators, approximately the same number as in the original framework, the statement said. The global indicator framework was adopted by the UN General Assembly on July 6, 2017.

When a total of 13.6 per cent of young people globally are unemployed, sustainable tourism could be an important source of employment and an important indicator under the SDGs.

But the indicator 8.9.2 on the proportion of jobs in sustainable tourism industries out of total tourism jobs has been deleted by the UNSC from the global SDG framework. Speakers present at the session voiced their concern on deletion of this indicator. 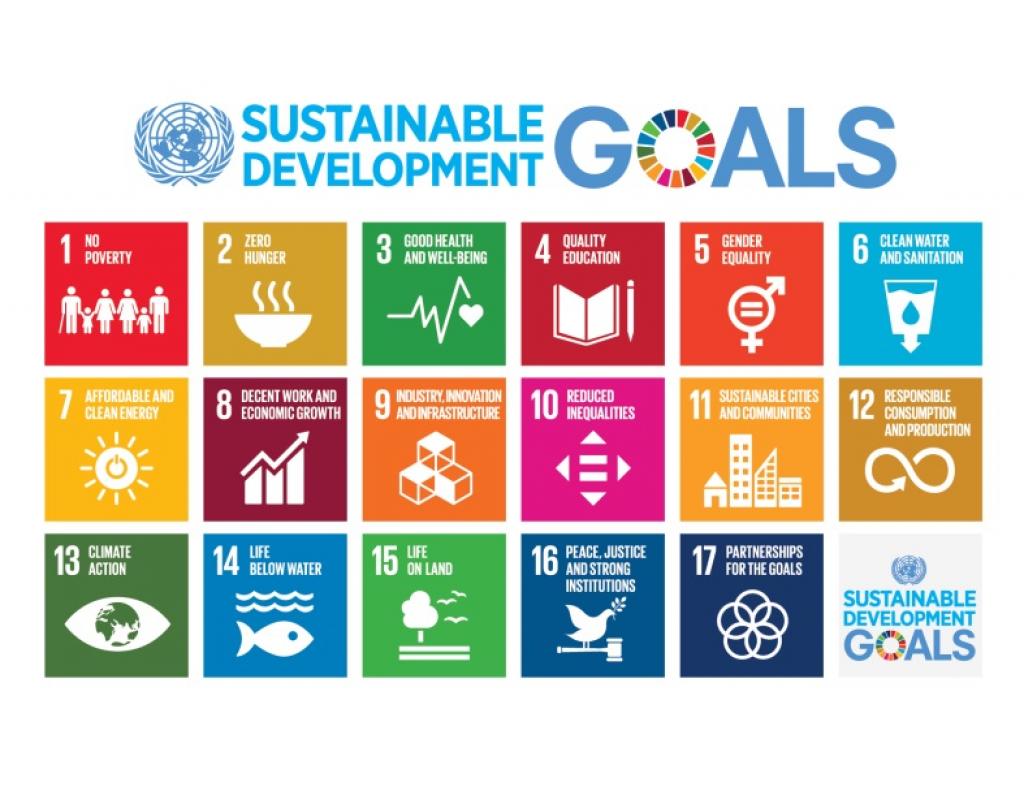 Besides the additions and deletions, eight indicators have been revised and 14 have been replaced.

The member states acknowledged the significance of revising the indicator 15.9.1 that measures integration of biodiversity into national accounting under the system of environmental-economic accounting.

“It is positive that a greenhouse gas focussed indicator has been added, but climate equity would have ideally required a per capita indicator”, Tarun Gopalakrishnan, deputy programme manager, Climate Change, Centre For Science and Environment, New Delhi, said.

“Humanity is already living in a one degree warmer world, with some amount of locked-in warming and the removal of adaptation plans as an indicator ignores the critical need to scale up finance and capacity for climate vulnerable countries / communities,” he added.