Sustainable Development Goals are not confined to poor countries

Unlike the Millennium Development Goals, SDGs will not be confined to poor countries 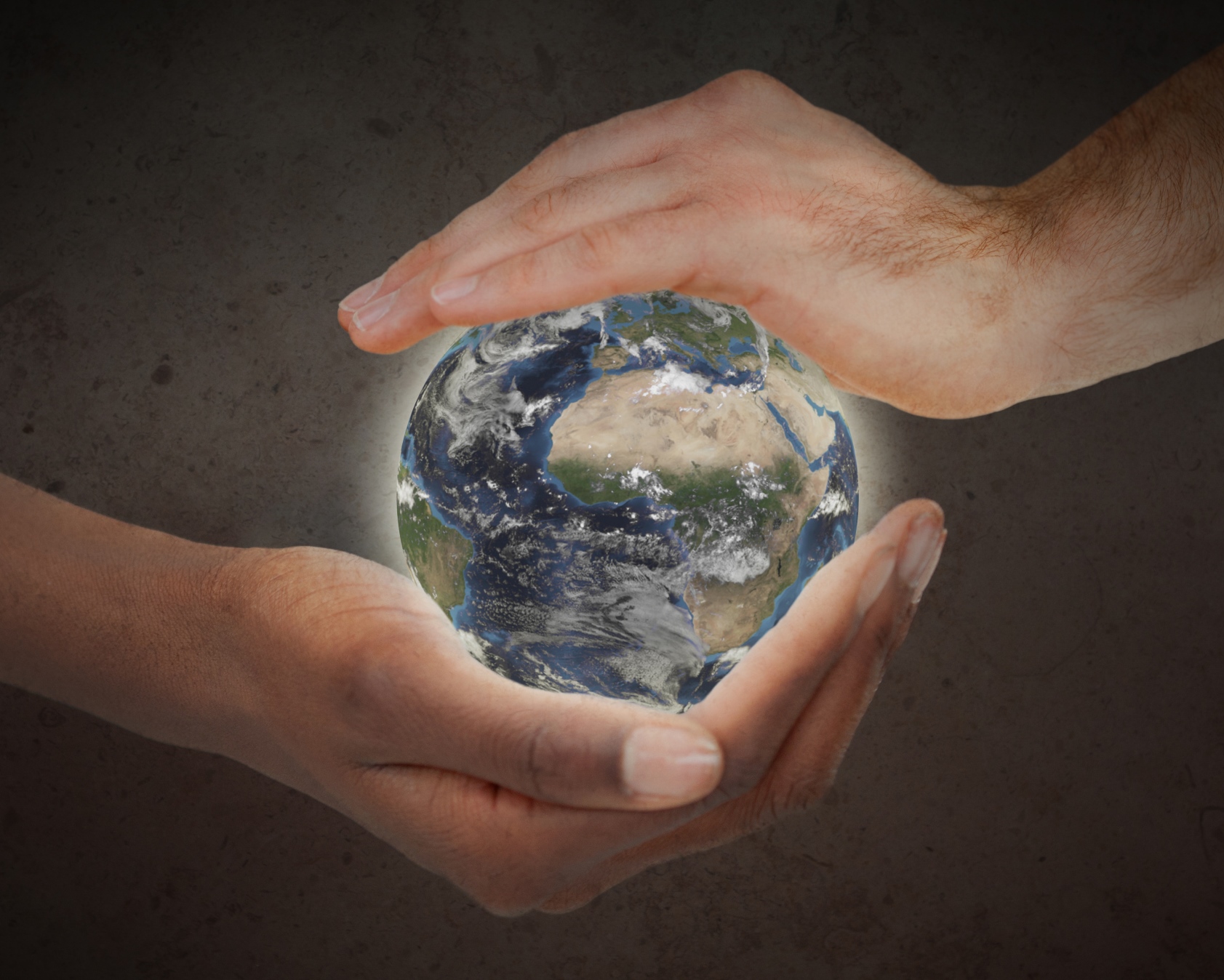 The SDGs are a set of 17 goals proposed for the future of international development (Photo: Thinkstock)

The Sustainable Development Goals (SDGs), that will succeed the Millennium Development Goals (MDGs), are the biggest consultation in the history of the United Nations (UN), according to the World Economic Forum (WEF), a Swiss non-profit organisation committed to improving the state of the world.

The SDGs are a set of 17 goals proposed for the future of international development, to be adopted in the UN assembly by the end of September.

The consultation process involves 83 national surveys, engaging seven million people. Setting goals is helpful – in a complex world, organisations and countries can align their agendas together and prioritise funding.

How the idea evolved

The idea came from the Rio+20 Summit in 2012 – the largest summit in UN history.

The WEF proposed a set of goals to follow on from the MDGs that were set up in 2000 to halve poverty by 2015. Poverty, as measured by the state of living on less than US $1.25 a day, has halved.

The goals are meant for the entire globe and are not confined to poor countries. This is because these goals include elements of climate change and environment.

“The inclusion of goal number 13 to 15 (Climate action, life below water and life on land) made SDGs universal. This marks a monumental shift in thinking, where rich nations help poor nations achieve their goals,” says George C Varughese, President at Development Alternatives, a Delhi-based non-profit organisation engaged in consultation over SDGs.

The 35-page SDGs agenda of the United Nations states that the goals are a plan of action that seeks prosperity of the planet and its people.

“There is support from all corners – from governance experts to climate researchers and the academic community. A reputed medical journal The Lancent describes the goals as fairy tales, dressed in the bureaucratese of inter-governmental narcissism, adorned with robes of multilateral paralysis, and poisoned by the acid of nation-state failure,” states Owen Gaffney, Director, International Media and Strategy, Stockholm Resilience Centre and Future Earth.

A comparative study of all 34 states of the Organisation for Economic Cooperation and Development (OECD), conducted by the media organisation Bertelsmann, suggests that Scandinavian countries like Sweden, Norway, Denmark, Finland and Switzerland are best positioned to achieve the new UN goals. The USA, Greece, Chile, Hungary, Turkey and Mexico, in that order, are least likely to achieve them. The study, which employed 34 indicators to gauge countries, identifies ones that can serve as role models with regard to particular SDGs, while also pointing out where substantial deficits still exist.