The US makes its play 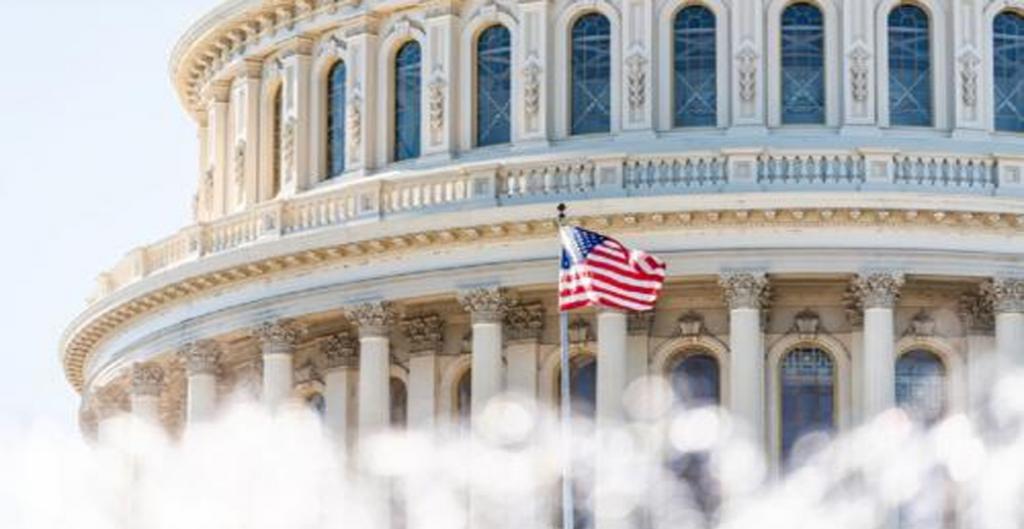 US Secretary of State Hillary Clinton just gave a press conference in which she announced that the US is seeking a Copenhagen deal with three elements:

(a) "Strong domestic actions operationalised by an international accord"

This is code-speak for a pledge-and-review system wherein every country sets voluntary targets and inscribes what their planned actions in an "agreement".

If it goes ahead, the Kyoto Protocol would be abandoned, the distinction between developed and developing countries would dissolve, and any hopes of setting global emissions targets based on scientific evidence would be extinguished.

(b) "Transparency" provisions covering commitments by all parties

This is code-speak for strong monitoring, reporting and verification (MRV) rules for developing country actions.

Essentially, the US isn't ready to accept voluntary commitments from India, China and other emerging economies unless there is a formal review and reporting structure. Meanwhile, China and India point out that if an outside party is empowered to report on your commitments...they're not voluntary anymore.

In other words, strong MRV would also dissolve the distinction between rich and poor countries, and could effectively bind developing countries to targets.

(c) "Funding for the most vulnerable nations"

This would include $10 billion annually in so-called quick-start financing for LDCs from 2010 to 2012. It's about the only funding provision that has any numbers beside it at this stage in the negotiations; even then, only the EU and Japan has made a confirmed pledge to provide a portion of the funds. The US, so far, is declining to commit.

None of these demands are new, or unexpected. But today, there was a new twist in the language around funding.

This figure is probably going to find its way to the headlines (and is probably intended to gain the support of small island states and LDCs) but it's a mirage.

First, consider the language: "prepared to work towards a goal of mobilising". Really?

Clinton also said that the funds would come from a variety of sources, including private financing. But long-term financing is supposed to be based on public dollars, and is supposed to be predictable. What Clinton announced satisfies neither criterion.

Moreover, once again, there was no mention of a specific, concrete, definitive dollar commitment by the US government itself.

Meanwhile, Prime Minister Rasmussen finally reconvened the COP and CMP plenaries to announce his decision on how to go forward with the AWG texts.

The solution he's offered is so simple, and so normal, given the way UN negotiations typically operate, that you have to ask the question, why did it take the Danish presidency so long to figure it out?

Both texts will be sent to Contact Groups, chaired by (former COP Chair) Connie Hedegaard. In turn, she will set up open-ended drafting groups, facilitated by "people we know and trust", to look at the major bracketed sections.

Work is scheduled to begin at 1 p.m.

In summary: negotiators have about 30 hours to resolve differences on the AWG texts (having lost two days in consultations and other roadblocks). Meanwhile, the US has just announced that it's ready to sign an agreement that doesn't look anything like the AWG texts...

These two, apparently competing, drives towards a final Copenhagen outcome are now playing out in a tightly security-controlled Bella Centre amidst a gathering of dozens of heads of state, along with their respective retinues; over a hundred Ministers, thousands of negotiators and thousands of reporters; but just 300 observers and NGOs, due to strict access rationing by the UN and the Danish hosts.

In a briefing with press this morning, Minister Jairam Ramesh also referenced what may be a third drafting process, chaired by UK Prime Minister Gordon Brown.

Equitywatch will continue to bring you the latest as the day unfolds.