Two depressions in September, an anomaly in this already erratic monsoon 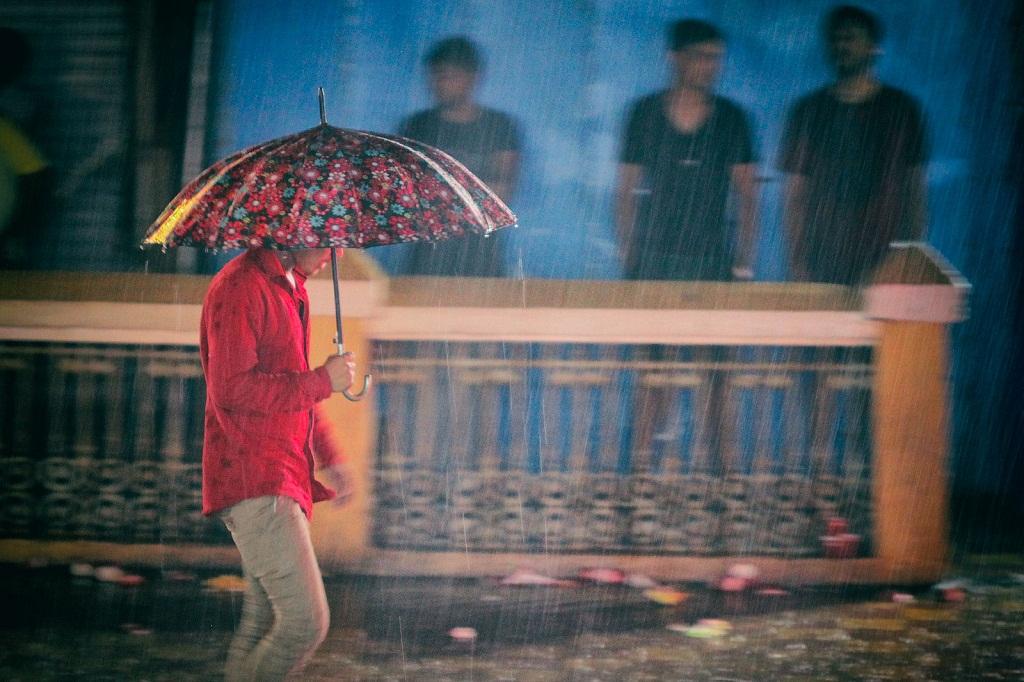 The withdrawal of southwest monsoon, expected to have gotten underway by the second week of September, was delayed by an unexpected surge in rainfall. Since the beginning of the month, several parts of eastern, central and northern India have received two strong spells of rain. Despite the late spells, nearly 40 per cent of the country’s districts are still facing a drought with total rainfall being more than 20 per cent below the long-term average.

The country has received about 790 mm of rainfall against a normal of about 865 mm—a deficit of 9 per cent. At the end of May, the IMD had forecast that the monsoon would be between 96 per cent and 104 per cent of the long-term average, or “normal” in IMD’s parlance. This current deficit in monsoon is unlikely to get smaller but it is unlikely to widen enough to render the IMD’s “normal” forecast absolutely inaccurate. According to IMD, even 19 per cent excess or deficit rainfall is considered normal monsoon—a very wide range of 39 percentage points.

But beyond the broad classifications, it is the distribution of rains that India’s large agrarian sector most depends on. And in terms of distribution, this year’s monsoon has been a matter of concern. While monsoon winds were unable to surge inlands and establish a monsoon pattern for the best part of June and July, concentrated surges of rain helped ease weighted averages across the country.

The weekly distribution of rainfall of the 681 districts of the country maintained by the IMD paints a grim picture. Over three-fourths of the chart is painted in red and yellow indicating deficits of over 20 and 40 per cent, respectively. The remaining part has an abundance of blue that indicates excesses of over 20 per cent. However, one would be hard-pressed to find patches green (normal rain) in nearly 11,000 weekly observations recorded by the IMD in the 16 weeks since the monsoon began.

The skewed distribution is symptomatic of erratic meteorological conditions that have continued well into September.

Possible reasons for development of depressions in September

The development of depressions right through June has been a matter of concern as not a single one was formed until the end of July. One of August depressions was directly linked to extreme rain and floods in Kerala. The reasons for formation and evolution of depressions and cyclonic systems during the monsoon are still not clear but experts believe the status of the El Niño–Southern Oscillation (ENSO) might play a role. All the three times in the last 30 years during which multiple depressions were recorded in September, the ENSO was a state of transition. The ENSO is also currently in a state of flux, moving from a cooler La Niña phase to a warmer El Nino phase. According to most of the forecasting services, El Niño is likely to be established between September and November as temperatures in central Pacific have been spiking. Earlier, when the possibility of an El Niño event was first floated, IMD officials opined that it is unlikely to have any bearing on the monsoon—another prediction that seems to be way off mark. The result has been a spell of unexpected rains that is likely to have caused damage to standing crops in several parts of north India.