UK ill-prepared for climate change impacts; PM has her task cut out

A 2,000-page report predicts more floods, heat waves and water shortages in the UK due to global warming 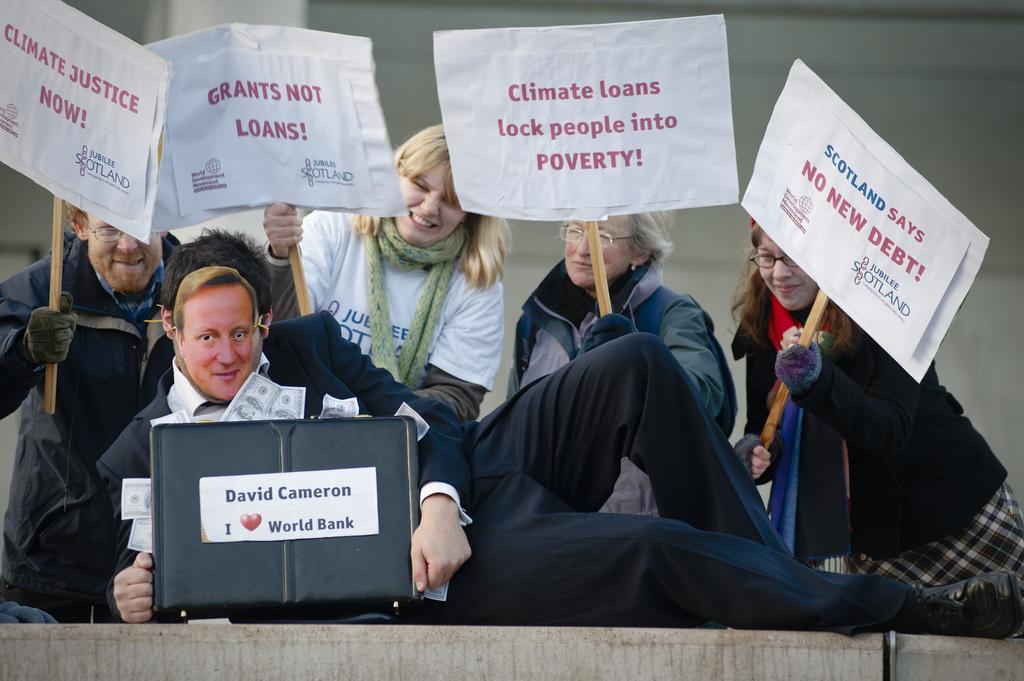 Theresa May became the UK's new prime minister on Wednesday. Just a day before her appointment, the Committee on Climate Change (CCC) released a 2,000-page report predicting more floods, heat waves and water shortages in the UK due to global warming.

According to the report, the UK is ill-prepared for the impacts of global warming in coming decades, and action must be taken now to address the risk of widespread flooding and new diseases.

Dangers of climate change to the UK

As government’s official advisers, the committee warned of “climate-stoked wars and migration” leading to disrupted trade and more military intervention overseas. The report, produced by 80 experts, took three years to do a comprehensive assessment of climate change impacts.

Rise in temperature has been the major point of analysis for the researchers. “What we now think of as an extremely hot summer is likely to be a typical summer by the middle of the century and would be a cool summer in the 2080s,” said Lord John Krebs, chair of the CCC’s adaptation sub-committee.

While the CCC report foresees temperatures rising as much as 48 °C in London if action to tackle climate change fails, it also observes that critical facilities like hospitals and care homes are at risk. “Many are not designed to be resilient in terms of overheating,” said Krebs.

Pointing out the dangers posed by new diseases and pests invading the UK due to global warming, the CCC said that higher temperatures will lead to proliferation of Asian tiger mosquito, vector of Chikungunya virus and increased risk of dengue fever and Zika.

Floods and coastal erosion: Every year, the UK incurs a loss of £1bn on average due to floods. The risks will rise further as climate change will trigger flash floods to places not in danger as of now. If the global temperature rises by 4°C, the number of households at risk of flooding will increase to 1.9 million by 2050.

Water crisis: If temperatures increase significantly, summers will get drier and demand for water will be much greater than that available.

Food shortage: As extreme weather will lead to loss of crops, food prices will shoot up. UK is already vulnerable to droughts and floods driven by climate change. In fact, the proportion of farmland in eastern England and Scotland is expected to fall from 38 per cent to 9 per cent due to degraded soil and water shortages. According to the report, 85 per cent of the rich peat topsoil of East Anglia has disappeared. “We could lose the remaining fertile soil within the next 30-60 years,” said Krebs.

Marine life disturbance: The immediate impact of climate change is the warming of seas which pushes important species northwards. This may affect the entire marine food chain.

Challenges for Theresa May

David Cameron’s Tory government didn’t quite keep the promise of ‘greenest government ever’ as it slashed subsidies for solar power, gave green light to fracking and did away with vital regulations. In fact, Theresa May’s record on environmental issues is not promising either. The CCC report came at a time when there’s concern over what approach would the new prime minister take, especially when she has often voted against measures to prevent climate change and stronger regulation of fracking.

Now that the formal takeover of May has happened, the negotiations over the terms of Brexit will soon follow. However, energy and the environment are unlikely to be on the priority list, especially when immigration, economy and the status of EU citizens in the UK are considered the pressing concerns. The prime minister should think twice before treating climate change as one of the fringe issues. She has to realise that environmental, social and economic crises are inter-related and not separate.

Policy flip-flop when it comes to controlling TB by culling badgers has already brought brickbats to the UK government. Experts have already called on the new prime minister with a message: culling could “make no meaningful contribution to cattle TB control in Britain”. Calling badger cull a “risky, costly, and inhumane”, scientists have raised concern that it might actually increase TB infections. Instead of tackling the problem by stopping the spread of TB between cattle, the government reportedly spent about £100 million to slaughter 36,000 infected cattle in 2015.

Rachel Kyte, chief executive of the UN’s Sustainable Energy for All initiative, has asked May’s government to increase its commitment to greening the country’s energy supply, in spite of the  “distraction and disruption” caused by the Brexit referendum. According to Kyte, the UK needs to generate more energy from cleaner sources to boost jobs and the economy.