Private players have skills to bring innovative technology which can help transform land, according to business leaders 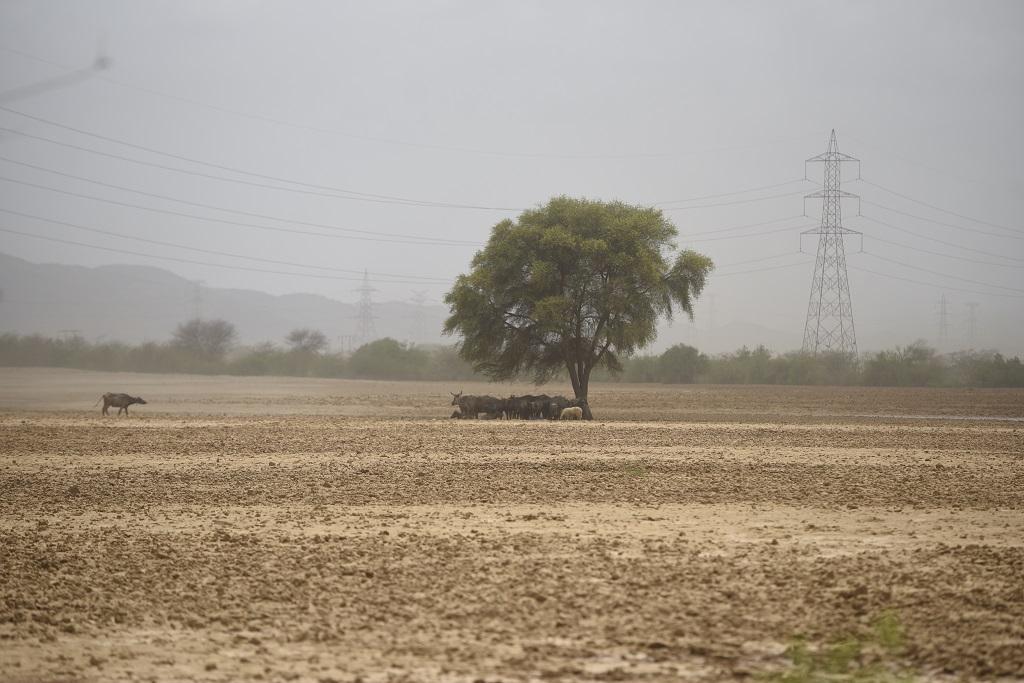 Business leaders were keen to collaborate with the public sector and the civil society to on land degradation projects. They called for encouraging public-private partnerships to restore degraded lands at 14th Conference of Parties (CoP 14) of the United Nations Convention to Combat Desertification (UNCCD).

Globally, 3.2 billion people are affected by land degradation — especially rural communities and smallholder farmers — according to Global Environment Facility (GEF), which was established on the eve of the 1992 Rio Earth summit to help tackle environmental problems.

“Business are changing, so are consumers,” said Bernard Giraud, chief executive of Liveliood Fund (LF) at a COP session on ‘Transformation of Change in practice’ on September 9, 2019.

“Today consumers follow corporations and value its supply chains, which further impacts businesses. If enterprises move toward sustainable supply chains, they can profit,” he added.

Paris-based LF is supported by companies committed to generating impact while offsetting their carbon footprint or transforming supply chains.

Experts pointed out some successful examples of intervention by private sector in curbing land degradation. Private players have the skills to bring innovative technology, which can help transform land, they said.

“In western Maharashtra, sugarcane growers believed in flood irrigation, which increased salinity in the field. Today, 80 per cent of western Maharashtra uses our drip irrigation technology, which helps in reducing water consumption as well as the salinity of soil,” said its president Dilip Kulkarni.

Agrochemical multinational Syngenta showed interest in bringing a guide for tools to make farmers aware of the best practices in fields and help restore land.

The GEF funds are focussed on biodiversity, climate change, chemical and waste, land degradation and international waters. Since its inception, GEF has provided $17.9 billion in grants and mobilised an additional $93.2 billion in co-financing for more than 4,500 projects in 170 countries.

Some successful examples of its land restoration programme in India and Africa were highlighted in the session.

GEF’s investment in bamboo plantation programme in Madhya Pradesh has increased vegetation cover in the state by 10 per cent, according to a case study presented by Geeta Batra, from GEF Independent Evaluation Office.

Another is the Green Wall Initiative in Africa’s Sahel region. It is one of GEF’s flagship programmes and has played a key role in containing land degradation and has brought life transforming change among communities.

Around 58 per cent of GEF’s projects are on land degradation. The success of GEF intervention shows way for private sectors to come in the business of land restoration programme.

“The success of transformational change in food, urban and energy system depend on monitoring of programme through all stakeholders at different levels,” said Sara Scherr of EcoAgriculture Partners.