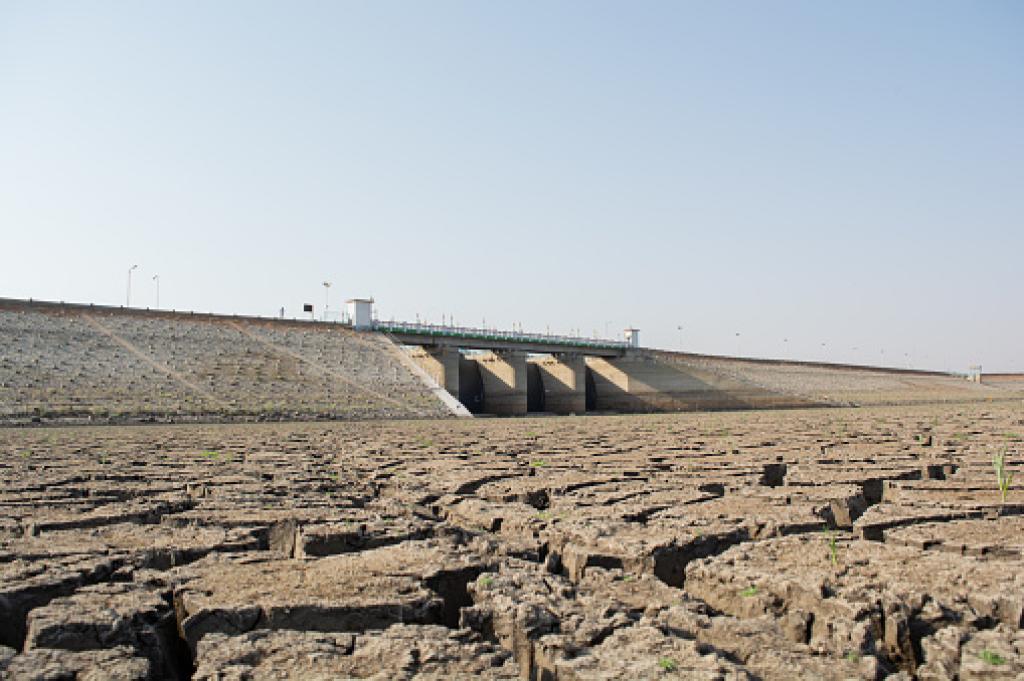 The way to combat frequent droughts, like the ones India faces, lies in evaluating their impacts, a host of experts said at the ongoing 14th Conference of Parties (COP14) to the United Nations Convention to Combat Desertification (UNCCD).

Losses due to droughts need proper estimation, Satya Priya, a senior water resources management specialist at World Bank, told Down To Earth on September 11, 2019. He was among those who attended the release of the Framework for the Assessment of Benefits of Action/Cost of Inaction for Drought Preparedness report at the COP in Greater Noida.

The framework can help India develop a proactive approach, said Veena Khanduri, executive secretary, India Water Partnership. She underscored that droughts affect 42 per cent of India’s land while another 6 per cent is ‘exceptionally dry plane’; 40 per cent of the country’s population is vulnerable to droughts.

Proper estimates of loss are necessary for proactive measures. Current estimates, at best, reflect only the reliefs earmarked for those affected by droughts, Priya said.

Understanding the impact of droughts can be an entry point for planning drought-risk management. But the approach often focuses on direct and immediate impacts rather than longer-term impacts on society and natural resources, said Frederik Pischke from Global Water Partnership.

“More and better economic analysis could be a decisive factor in moving countries from crisis management to risk management,” added Pischke, one of the authors of the framework.

Other causes include the lack of a holistic approach; integrating analysis and action across sectors and agencies and the political economy of aid. It’s easier to get aid for emergencies than resources for long-term investment in marginal areas.

Droughts generally follow a sequence: Changes in meteorology impacts agriculture first and then water, according to the report. It cited the example of Malawi to show how the affected list includes several sectors:

All such categories need to be considered to estimate the scale of impact of any drought, experts said. This should include economic, environmental and social impacts.

This necessitates the framework, which should be relevant to multiple disciplines and sectors but also flexible, Pischke said.