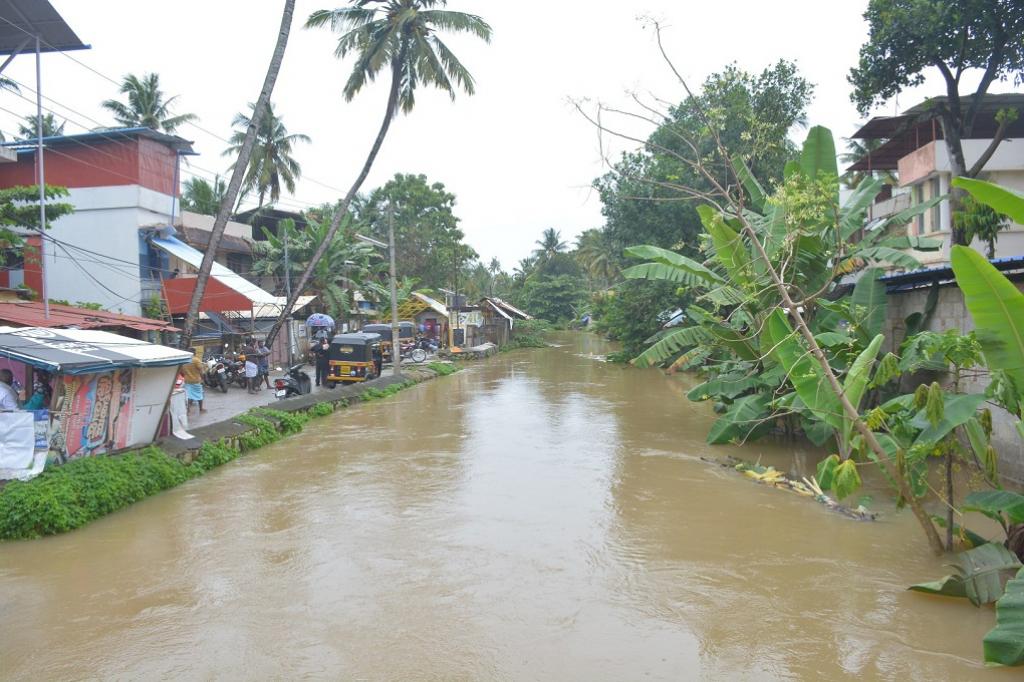 A new study by Australian and American researchers reported in journal Water Resources Researchhas confirmed that increased extreme rainfall events do not necessarily lead to increased floods. Many hydraulic factors such as physiography, drainage, catchment size and vegetation cover are critical for peak flood conditions. There are also several unexpectedfactors that affect flood response to extreme precipitation.

Projecting extreme rainfall is a challenge for climate models. All evidence points to greater than seven per cent increase in extreme events, even though specific conclusions vary depending on how the term 'extreme events' is defined.

It is often assumed that the temperature-extreme rainfall relationship also applies to precipitation-streamflow link. However, it's not just the rainfall intensity that matters for streamflows but also duration and spread of storms. This is in addition to prior wetness and other hydraulic factors.

Historic data shows decreasing trend in streamflow. The presence or absence of dams or forest covers does not appear to matter. But increasing trends in annual maximum streamflow are seen over smaller catchment areas.Data also shows that small increase in precipitation with warming is much higher than relative increase in streamflow.

Specifically for India, the impact of extreme rain on rivers and streamflow is complicated by dams, reservoirs, urbanisation and other land use changes as well as increased evaporative losses due to global warming. Seven rivers that serve hydropower production are reported to have experienced a decrease in rainfall and streamflow, while climate projections indicate a wetter monsoon in a warmer world and a potential increase in hydropower production. The caveat is that climate models may not fully capturepast monsoon trends and may be unreliable for future projections.

This should be placed in the context of the fact that Himalayan-born rivers in India carry some of the highest sediment loads in the world. Sediment loads have a nonlinear relation with streamflow which means these loads can increase more rapidly beyond a certain threshold of streamflow. In addition, extreme precipitation events have increased over parts of the Himalayas and more of the precipitation may arrive as rain instead of snow in a warming world. This would again change the seasonality of peak streamflows.

These multitude of natural-human system interactions over India point to the urgent need for a better understanding of the complexity of the relation between extreme precipitation, streamflows and floods especially where human action may escalate flood risks. (India Science Wire)