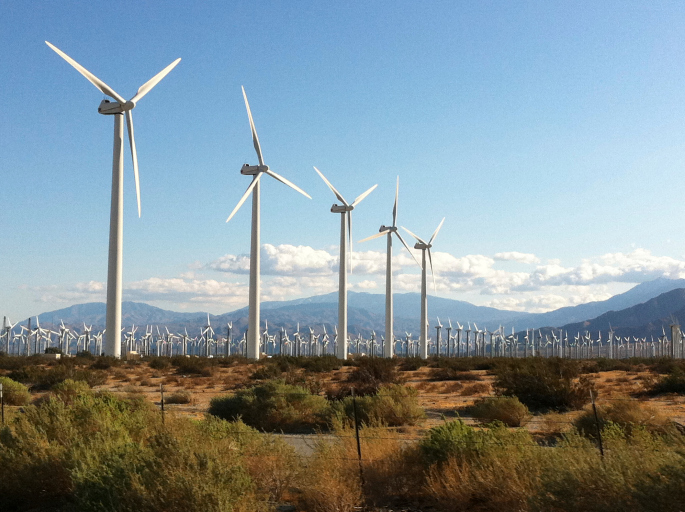 The Supreme Court ruled 5-4 in favour of 27 US states which had petitioned for implementation of the Plan to be put on hold until their case against the Plan is resolved in a lower court. The 27 states include West Virginia, a major coal producer, and Texas, a major oil producer.

In a statement, the White House said it disagreed with the Supreme Court’s decision to stay the Clean Power Plan. “The Clean Power Plan is based on a strong legal and technical foundation, gives states the time and flexibility they need to develop tailored, cost-effective plans to reduce their emissions, and will deliver better air quality, improved public health, clean energy investment and jobs across the country, and major progress in our efforts to confront the risks posed by climate change. We remain confident that we will prevail on the merits,” it added.

The Clean Power Plan requires at least a 32-per cent cut in CO2 emissions from the power sector compared to 2005 levels by the year 2030. It also places emphasis on shifting from the use of fossil fuels for electricity generation to renewable energy.