US unwilling to yield an inch 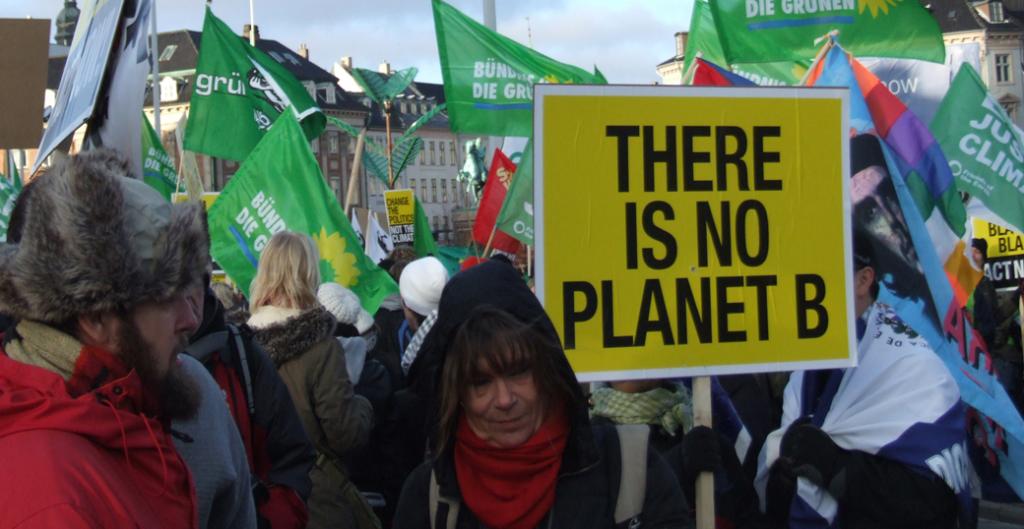 President Obama gave a long awaited speech to gathered delegates in Copenhagen moments ago... and said absolutely nothing new.

If this wasn't indeed a slip of the tongue (and where President Obama is concerned, this seems unlikely), it would be an attempt to wipe any reference to historical responsibility off the face of a future climate deal.

Indeed, Obama essentially threatened that the framework laid out by Clinton, involving "decisive national actions" by all major economies (codespeak for a global pledge-and-review system), MRV provisions, and financing was the only possible way forward.

If the world doesn't accept this framework, he said, climate change negotiations will continue to result in conflict and disagreement for years to come.

President Obama also said, "America has made our choice, we have charted our commitments. We will do what we say." And that it was now time for the rest of the world to get together behind this common purpose.

Seriously? On the last day of the negotiations, the American line is either you're with us, or you're against us?

Meanwhile, news sources are reporting that President Obama's speech was delayed because he travelled directly from the airport to a hotel in Copenhagen where he held last minute negotiations with around twenty or thirty heads of state. No word on whether those discussions have yielded results.