Warmer Atlantic to cause more hurricanes every year: study 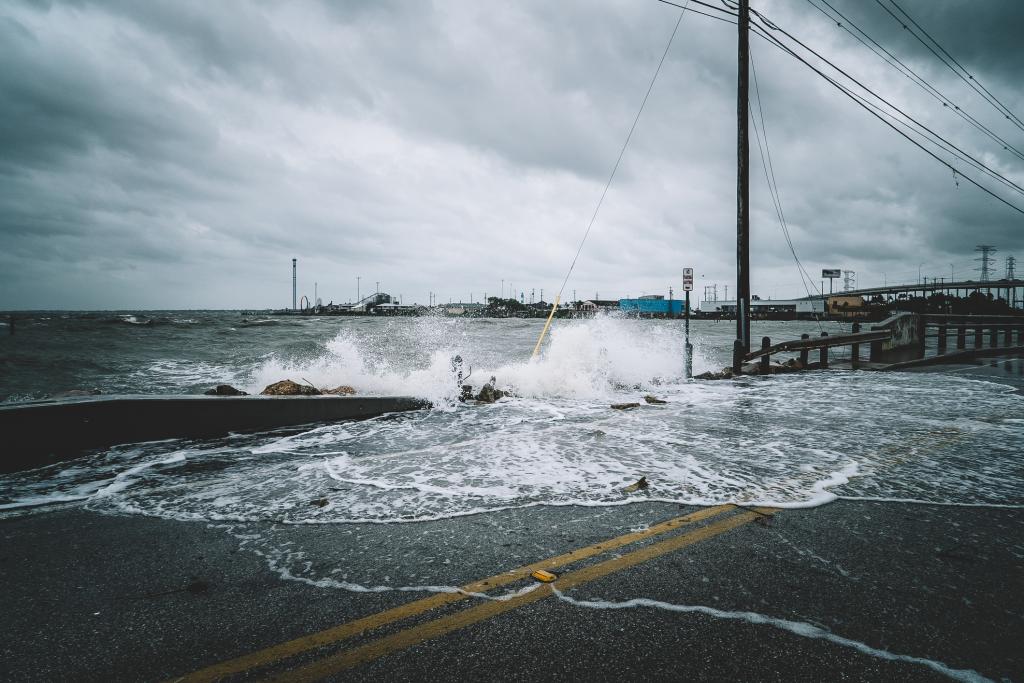 A series of six major hurricanes had devastated many regions in the United States (US), the Caribbean islands and the Gulf coast in September 2017. A new study now says that the abnormally active hurricane season was a result of unusually warm sea surface temperatures (SSTs) in the tropical North Atlantic as compared to the rest of the global oceans.

It also rebuts the claim that La Niña conditions in the Pacific Ocean were the cause for the hurricanes. It explains the warming itself as a combination of natural factors and human induced climate change, says the study published in the journal Science. It also predicts that if the North Atlantic Ocean keeps getting warmer, there could be five to eight hurricanes every year by the end of the century.

Hurricanes and other intense tropical storms like Typhoons and Tropical Cyclones are part of the process through which the Earth’s atmospheric system maintains its heat balance, transferring it from the tropics towards the poles and into space. When the air above the sea surface warms up to about 27°C or more, it rises into the atmosphere and cold air from the surrounding areas takes its place. This creates a downward spiral of air into the centre and an upward wind due to pressure differences between the ocean surface and the outer atmosphere. The wind carries water vapour along with it and takes the form of a swirl. This water vapour then forms clouds, which make a circular formation, and suck up more warm air and moisture from the ocean below, adding to their size.

The research paper uses different climate models with slightly changing parameters and data sets to first establish that warmer than usual SSTs in a particular region of the Atlantic Ocean, known for its storms formation activity, were responsible for the hurricane season. Then it delves into reasons for the warm SSTs – dispelling La Niña and observing that natural oceanic cycles like the Atlantic Multidecadal Oscillation (AMO) and the Atlantic Meridional Mode (AMM) along with warming from the green house gas emissions due to human activity are responsible. Scientists have predicted that climate change will result in a decrease in the frequency of small storms while it will lead to an increase in the occurrence of fierce storms like the hurricanes in the Atlantic last year.

The study also says that the reduction of aerosols in the atmosphere is partly responsible for the increase in the frequency and intensity of these storms. It found that the number of hurricanes went up by 1.5-2 times due to changes in climate induced by humans. But it does not say anything about the share of natural and human-made factors in the increased temperature of the North Atlantic Ocean.

Last year in September Hurricane Harvey had produced the second largest rainfall event in US history, dumping about 1,316 mm of rain on southeast Texas. This is more than 150 per cent of average rainfall the state gets in a year. It claimed over 70 lives and devastated large parts of Texas. Then Hurricane Irma created a new record by maintaining a maximum wind speed of 298 kmph for 37 hours and killing over 60 people. A dozen Caribbean island nations were also flattened by hurricane Irma. Hurricane Maria was the first category 4 storm to hit Puerto Rico in nearly 90 years. The island’s governor Ricardo Rossello had said, “We have not experienced an event of this magnitude in our modern history.”

These hurricanes also come with a huge economic cost. Hurricane Irma caused a damage of US$ 13 billion in 10 different countries in the Caribbean. As the current study predicts, if the region becomes a hotter bed for fierce storms in the future it needs to prepare itself better to face the dangers wrought by climate change.