Warmer winters in India: La Nina events may be getting hotter than El Nino, say experts

La Niña conditions in the Pacific fading, may lead to a rise in global temperatures, say experts 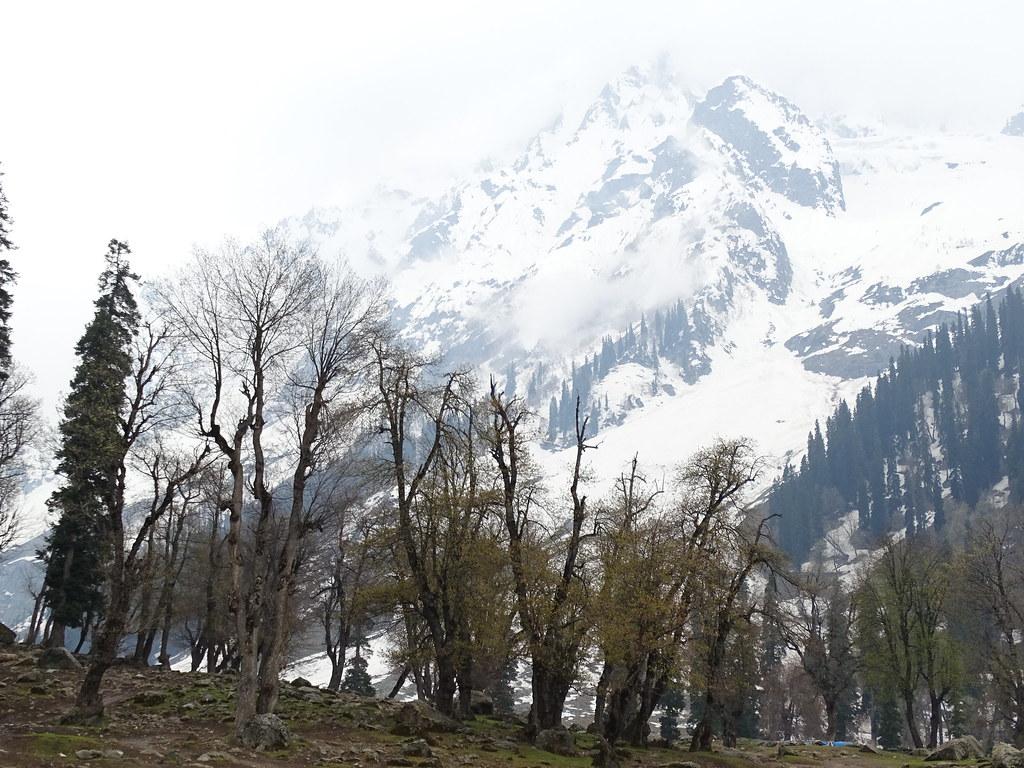 It’s too early to call it a summer but some places in India are already on the boil. Angul and Bhubaneswar in Odisha, for example, crossed the 40 degree Celsius mark in February 2021. Mountain states of Uttarakhand and Himachal Pradesh experienced temperatures higher than normal even in January — the time of the year usually characterised by biting cold.

The maximum temperatures soared 5-7 °C above the normal in Odisha, Chhattisgarh and Jharkhand on January 9, according to data from the India Meteorological Department (IMD).

On January 10, the minimum temperatures were even more anomalous with large parts of Uttar Pradesh, Madhya Pradesh, Chhattisgarh, Bihar, Jharkhand and Maharashtra, where night-time temperatures were at least 5°C or more above the average.

The IMD, in a March 1 press release, said most of the north, north-west and north-east India, along with a few parts of central India and coastal areas of north Peninsular India, may experience above normal day-time temperatures from March till May.

South India and some parts of central India may see lower than normal day temperatures, the release added.

The overarching question is: What disrupted the weather pattern?

The La Niña years may be getting warmer than El Niño events of the past, experts have pointed out.

The current La Niña conditions commenced in October 2020, but have not led to much cooling over India. The IMD has predicted that the moderate La Niña conditions over the equatorial Pacific Ocean will continue through May. La Niña could be bringing warmer air from the North into India, according to Raghu Murtugudde, climate scientist at the University of Maryland.

“All of Eurasia is also warmer than normal and the La Niña winter pattern is bringing warmth to India as well. The Indian Ocean is much warmer than usual; the Arabian Sea is slightly warmer than usual. So whatever the wind pattern shifts, it seems like warm air is being adverted in.”

“Rising temperatures are normal in the time we are living in. Each year and month is warmer than the earlier one,” he added.

That February 2021 was the warmest month in the recorded history is proof enough, Koll said.

He added that 2020 was one of the warmest years despite a La Niña with cool waters in the east Pacific. “The same was observed from January to February, when La Niña was fading from the Pacific. La Niña typically has a cooling effect on global temperatures, but this is now offset by global warming due to greenhouse gas emissions.”

Temperatures in India have been higher than normal through most of January and February. Climate change induced by human greenhouse gas emissions may have had a role to play.

Analysing temperature data from January 17, February 21 and February 28, Down To Earth found that 10 Indian states and Union territories witnessed maximum temperatures deviations of 5°C or more on these days. These were distributed across north, east, central and western India. On February 21, Jammu and Kashmir witnessed a spike of 10°C in its day-time temperatures.

In North India, the weather disruptions were observed because of two cold air invasions in the first and last week of January. After that they were triggered by recovery and deviation to warmer temperatures.

On February 28, Surovyatkina said, the “clouds banded over the Indian Ocean within the Intertropical Convergence Zone, became denser, shifted to the South and granted India a clear sky.”

She added: “An anti-cyclone over the land dominated over the country, which led to higher maximum temperatures and extreme daily temperature variations. There is no doubt that anthropogenic GHG emissions have contributed to increasing temperatures.”