Warnings from the past: Sea levels will rise, 78 Indian cities to see floods

While more than a century-old data projects a warmer world, India still needs a proper regional data on climate vulnerability 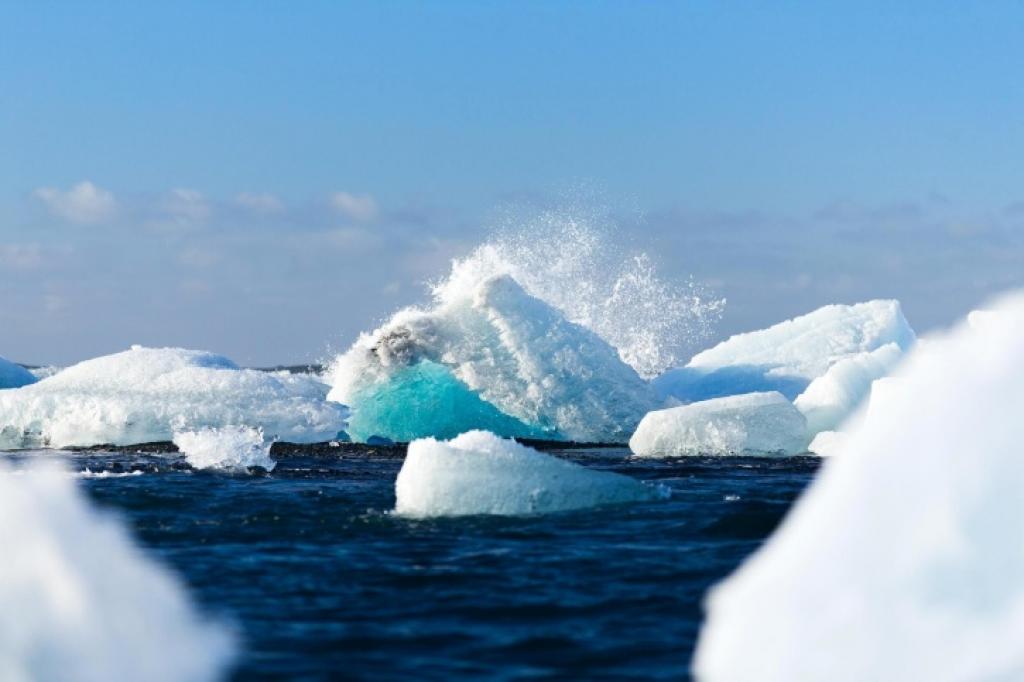 Devil is indeed in the data and it is especially true for climate science and impacts. Global historical data on periods that were warm and warmer than today can provide insight on what the Earth may be like in the future owing to global warming, shows a new study published in journal Nature Geoscience.

The new global assessment based on warm periods over the past 3.5 million years, stresses on the urgency of reducing CO2 emissions to avert major environmental damages. It reveals that even with the Paris Agreement’s global warming limit of 2°C above preindustrial levels, climate zones and ecosystems will shift pole ward or to higher altitudes. The rapid polar warming may release significant additional greenhouse gases, and sea levels will rise by several meters over several thousand years, warns the study underscoring the urgency of reducing carbon dioxide emissions soon to meet the Paris Agreements in this century and beyond.

The study led by Hubertus Fischer, Katrin Meissner and Alan Mix has been conducted with a group of at least 60 scientists from 17 countries. The members of PAGES, Warmer Worlds  have compiled evidence from the past to review the response of different components of the Earth System (such as marine and terrestrial ecosystems, ice sheets, sea ice etc.) to warming in various regions of the globe similar to what is expected for a maximum 1.5-2°C global warming as agreed upon in the Paris Agreement.

After comparing observations from the past with simulated data, the report says the long-term impact of warming, especially on Polar Regions, has been underestimated. It warns that even a warming of 1.5 to 2 degrees Celsius above preindustrial levels will be sufficient to trigger substantial long-term melting of ice in Greenland and Antarctica and sea-level rise of more than 6 meters, which will last for thousands of years. Also, the rate of sea-level rise may increase in comparison with the last decades.

Alan Mix of Oregon State University noted the importance of this sea-level rise while saying, “We are already beginning to see the effects of rising sea level. This rise may become unstoppable for millennia, impacting much of the world’s population, infrastructure, and economic activity that are located near the shoreline.”

Resonating with projections by Alan Mix on rising sea level is another study published in the latest issue of Geophysical Research Letters that warns urban areas in India of frequent flooding due to increase in short‐duration precipitation extremes. This study, based on precipitation data, has warned of frequent and extreme flooding in 78 out of 89 Indian cities, if the global mean temperature (GMT) increases from 1.5 to 2°C from the pre‐industrial level. This study jointly conducted by Haider Ali and Vimal Mishra at IIT-Gandhnagar provides new insights into storm water designs in the rapidly urbanizing India.

In this study, the IIT-Gandhinagar has used the precipitation data to project future of Indian cities and would help plan climate-resilient cities. A similar study released in March 2018 had projected that the frequency of severe heat waves in India will increase 30-fold by 2100 under a 2°C warming scenario.

The historical data, which is 116 years old, released by the India Meteorological Department (IMD) in Jan 2017 revealed that 2016 was the warmest year for India. In fact, India’s top five warmest years since 1901 have been recorded only in the last 15 years, showed the data. Another study that calculated temperature rise in terms of change occurring from decade to decade, using information from two different datasets from 1951 to 2013 too confirmed a rapid rise in surface temperatures in the past 70 years.

It has been established that India is the most vulnerable country in the world in terms of facing extreme weather events and needs adaptive measures at the regional level. This shows that there is a need for regional and regular data on climate vulnerability. The last comprehensive assessment of climate impacts released by the government in 2010 too had stressed on data gaps and demanded regional level data on—climate, natural ecosystems, soils, water from different sources, agricultural productivity and inputs and socio-economic parameters among others.

Even after eight years, the ministry of environment and forests has not been successful in collating regional level data on climate vulnerable sectors. While, the statistics related to climate change, released three years ago provided national-level information on temperature and few extreme weather events, it provided generic data on – ocean, biodiversity, health, soil, land and agriculture. The Envi-Stats 2018 released in April this year does provide state-level historical data on extreme weather events till 2016, but this too does not have regional figures, even though the information on glaciers provided is very useful.

With advances in data sciences, the scientists–global and national–will continue to project the future of our climate, based on current, historical data and simulations based on them.

As India celebrates National Statistics Day on June 29 with the theme ‘Quality Assurance of Official Statistics’, it is important that the Ministry of Statistics and Programme Implementation takes the lead to develop a comprehensive single-stop data repository on regional (district level) climate vulnerability along with other ministries.

While, the regional data and mapping of climate impacts will be an important key for an effective regional-level climate-resilient planning. It will also help the country monitor its progress in meeting the global SDG 13 that demands urgent action to combat climate change and its impacts.