We need to get serious about ‘negative emissions’ technology—fast

Sometime soon we'll need to take more carbon out of the atmosphere than we emit—but how? 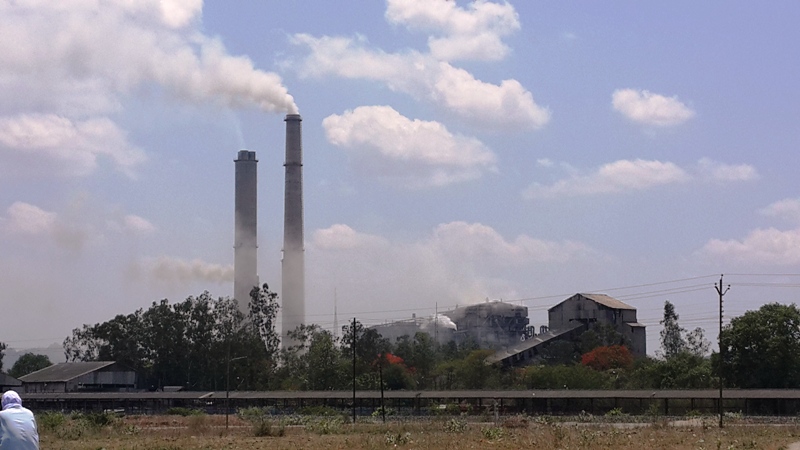 The Paris agreement was a diplomatic triumph. The nations of the world spoke with one voice of their desire to limit the damage of climate change. But there is a distinct disconnect between the ambition and the action required to achieve that goal.

Going into the talks, countries had indicated what they would do to contribute towards cutting back on greenhouse gas emissions. Totting up these promises would lead to a world warming by about 2.7°C—far more than the 2°C threshold of “dangerous” climate change. The fine words of Paris, reaffirming the commitment to avoid crossing 2°C—and indeed aiming towards a 1.5°C limit—are at odds with what has happened in the past, what is currently planned to happen and even what is achievable in the future.

The simple truth is that stabilising the climate will require net emissions to fall to essentially zero, and we are nowhere near close to that. To have a good chance of avoiding the 2°C threshold we’d have to limit the total amount of carbon burnt (over all time) to less than a trillion tonnes. So far we have burnt about 600 billion tonnes and will use up the remainder before 2040. For a 1.5°C limit, we have only 100 billion tonnes of burnable carbon left, which will be used well within the next decade.

Nations seem to be mouthing the “make me virtuous, but not just yet” prayer of Saint Augustine. Globally, emissions will accelerate at least up to 2030 when they need to begin heading rapidly in the other direction. Even with the most ambitious mitigation efforts it seems inevitable that we will overshoot the level of carbon dioxide in the atmosphere that is compatible with a stable climate.

To salvage the situation from such an overshoot would require that emissions go negative—that we remove more carbon dioxide from the atmosphere than we emit.

Are such negative emissions possible?

There are certainly plenty of ideas. We could use biological methods like planting more trees or managing soils in such a way that they hold more carbon.

Then there are the chemical methods. We could find a way to accelerate the rate at which minerals naturally weather and draw carbon out of air. Or we could set up “artificial trees” that suck carbon dioxide from the air.

Proponents have produced fancy artist’s impressions of what such artificial trees might look like. But the key point to note is that no such system has been built at anything like this scale. Getting the concept off the drawing board and into the real world is going to take a lot of time and money, and even then may turn out not to be feasible.

None of these is a get out of jail free card. They may be a get-out-of-jail-at-vast-expense card, but even that we cannot be certain of.

All of the proposed methods have side-effects that may well balance out the good points. Planting trees sounds wonderful, but to make a material difference to the climate it would have to happen on such an enormous scale that it would severely restrict the ability for us to grow food and protect biodiversity. And artificial trees would use vast amounts of energy and money—resources which humanity has alternative uses for.

While the ambition to avoid dangerous climate change has been stated and the recognition that negative emissions will be required to achieve that objective is understood, there is a disconnect between what is being done and what is required. There is an implicit reliance on a suite of techniques that are essentially science fiction and a negligible evidence base with which to determine whether they could be transmuted into scalable fact.

It’s as if a new disease was discovered and governments around the world committed to its eradication, but failed to provide any of their own resources, or provide incentives to anyone else to mobilise resources, to develop a cure.

There’s a story about a man who has fallen on hard times. He prays to God: “Please, God, let me win the lottery”. Week after week he fails to win the lottery and his situation deteriorates. Eventually he climbs to the top of a cliff and cries out “God, if you don’t let me win the lottery, I’m going to kill myself”. A crash of thunder and a booming voice rings out “For goodness sake! Meet me halfway. Buy a ticket!”