Why blaming conflicts in Africa on climate change is misguided 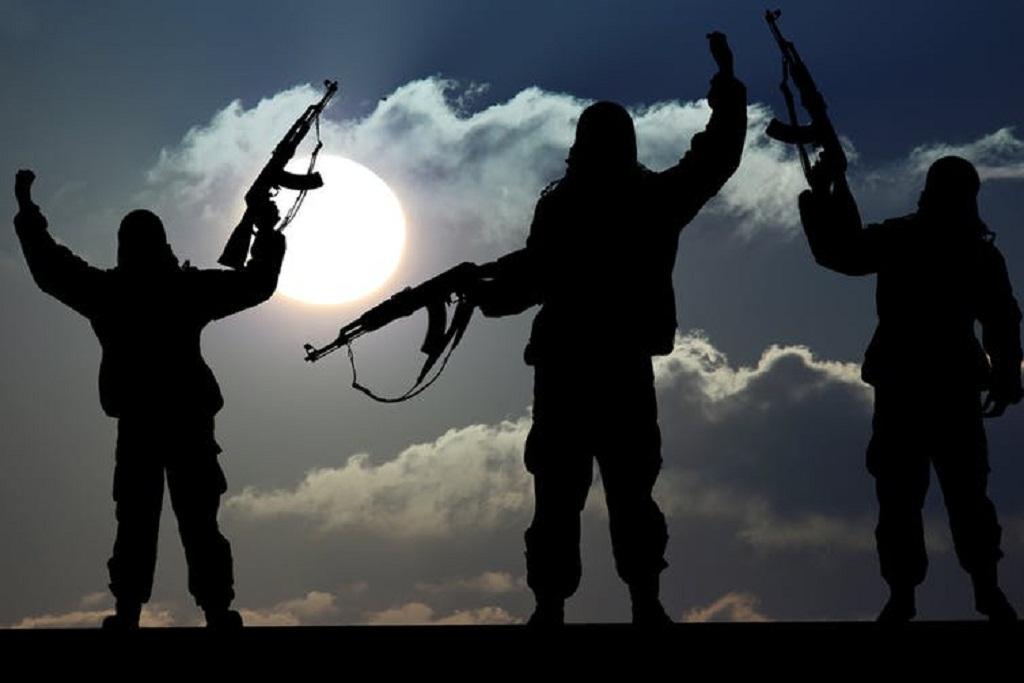 Drought conditions can foster conflict but this is rare. Shutterstock

The role of water crises in conflicts in places like Syria, Nigeria and Iran often feature in media and policy outlets. Many believe that climate change could spark future conflicts. But research shows that most conflicts are driven by factors other than the effects of climate change.

Some research suggests that droughts actually reduce, rather than cause, conflict. Similarly, in a recent paper I find that violent conflict across Africa is more frequent, on average, during times of higher agricultural productivity than during periods of scarcity. It is therefore misguided to blame violence on climate change alone.

That’s not to say that there aren’t situations in which drought conditions can foster conflict. One example is in parts of Somalia. But this happens much less frequently than conventional wisdom might suggest. More often than not, climate change, which can trigger droughts and floods, is just one of many possible contributing factors.

Some experts argue that Nigeria, Syria and Somalia all fit a pattern in which droughts and water crises have led to greater political instability. But these countries are also characterised by weak governance, ineffective institutions, high levels of corruption and failing economies. These are all strong determinants of conflict and violence.

Climate change might worsen conditions, but the real reasons many people in these countries do not have enough to eat are war and corruption. Take the examples of four countries – Nigeria, Yemen, South Sudan, and Somalia – which all faced the risk of severe famine in 2017.

In Nigeria, conflict with Boko Haram displaced many people, cut food production, closed markets and pushed up food prices. The rebels frequently took whatever food was left by force.

In Yemen, the civil war between Houthi Islamic extremists and loyalist forces made it hard for millions of people to produce or find enough food, and blocked humanitarian aid.

War and political corruption in these countries are destroying crops and cutting off flows of aid and trade. If climate change has any effect on these conditions, it is an addition rather than the main cause.

Only in Somalia, the fourth country at risk for acute starvation, were food shortages the result of drought. But even here, ongoing conflict and decades of political incapacity add to the impact of drought. Evidence also suggests that the last prolonged drought, in 2011, may have actually undermined the military capacity of Al-Shabaab, a rebel group.

Of the 19 countries the FAO defines as being in a food crisis, all are currently affected by conflict and violence.

Food riots, similar to the ones recently observed in Iran, tend to happen when food prices rise sharply after oil price increases, or when food prices are volatile. Although climate change might influence food price volatility, strong changes in volatility are the result of other causes.

Moreover, even if food and water crises can trigger protests and riots in developing cities, these riots are more often the result of social and political tensions that build up in rapidly urbanising authoritarian countries. To make matters worse, governments in these countries are often unable or unwilling to shield people from the effects of high food prices, for example by using food subsidies.

Food and water shortages caused by drought and prolonged heat waves might have an increasingly important role to play in warfare in the coming decades, but that is far from certain. What is certain is that climate change is not a universal cause of armed conflict.

In some contexts, climatic variations might tip the scale towards the escalation of violence. But the impact of climate change is far smaller than that of low economic development, authoritarianism, lax enforcement of property rights, and a lack of social safety nets.