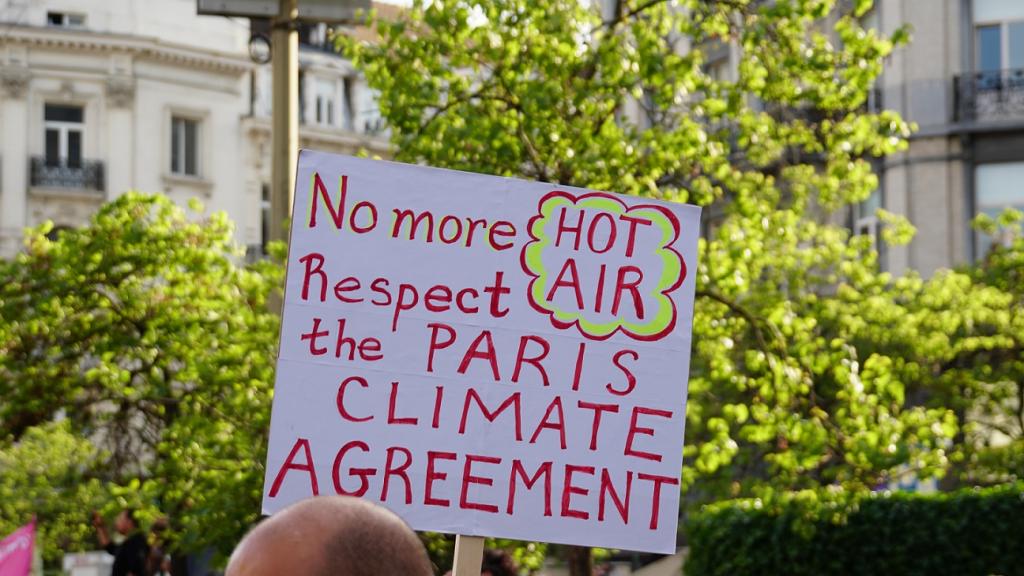 Do you know the current level of atmospheric CO2? It is 411.27 PPM—much higher than the safe limit of less than 400 PPM. In such difficult times, when the entire world is busy calculating its carbon footprint and committing to reducing CO2 emission, the Trump administration is making it difficult for the world to fight climate change. In the latest round of anti-climate action, the US government has forced NASA to shut down Carbon Monitoring System—a $10-million-a-year research that entails use of the full range of NASA satellite observations to provide data on greenhouse gas emissions and carbon stocks to help countries tailor their policies and regulations so that they can meet the pledges made under the Paris Agreement.

This move will make it harder for nations to verify that quotas are being met according to the promises they have made.

The programme, which began in 2010, has developed tools to improve estimates of carbon stocks in forests. Ever since it came to existence, the programme has supported more than 60 research projects.

Terminating this programme will complicate future efforts to monitor and verify national emission cuts pledged under Paris Agreement. It will jeopardise countries’ ability to contribute to study long-term climate trends and measure emissions.

Why shutting down CMS?

Going by what one of the spokespersons for NASA told media recently, the agency is facing budget constraints and it has to focus on other research projects which are of higher priority. While existing grants will be allowed to finish no new research will be taken up.

The Trump government has been proposing budgetary cuts to NASA's earth science programmes which focus on climate change. It did not even include CMS in its last budget, which was an indication of the times ahead.

At this juncture, it is important to ask why the same government, which has nixed CMS, has allowed, three future satellite-based programmes—Orbiting Carbon Observatory 3, the Climate Absolute Radiance and Refractivity Observatory, and Plankton, Aerosol, Cloud, ocean Ecosystem mission (PACE)—to continue, even though they are far more expensive than CMS? The annual cost of running the programme is almost same as the price of a battle tank (Abrams - US$8.58 million).

According to a media report, all these expensive satellite-based programmes had private companies lobbying for them.

READ: How to beat Trump on climate change?

The US government’s move to cut spending on CMS does not look sensible especially when the world is frequently breaching the 410 PPM level of CO2 concentration than it did few years back. Almost two years back, the world achieved no mean feat—permanently crossing 400 PPM threshold.

Going by the trends, the growth rate of atmospheric CO2 has been highest in the last decade. The US is already making matters worse by digging up carbon out of the ground and burning it for fuel. A slew of decisions that the Trump government has taken, including exiting from the Paris Agreement, have strengthened global community’s doubt over US’ role in mitigating climate change impacts.