Why shouldn’t I be intolerant?

The circles of information have shrunk to what is most agreeable to listen to. It is no surprise that in all environmental conversations there is one dominant discourse, says Sunita Narain 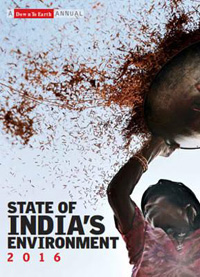 In 2015 the word “tolerance” almost assumed the status of the fabled Holy Grail. Though mostly debated from religious and ideological perspectives in public and political domains, I often wonder how perfectly the word “tolerance” or its opposite “intolerance” described the state of environment in 2015. And I am sure, in 2016 this intolerance will only grow—unless we recognise it and make the changes we need.

I was in Paris participating in the much talked about 21st meeting of the Conference of Parties (CoP-21) to the United Nations Framework Convention on Climate Change (UNFCCC) in December 2015. I will deal with the agreement the meeting delivered later in the article. But, my days in Paris before the agreement was finally adopted availed me the opportunity to witness and suffer intolerance of a different but devastating kind. That is the climate change intolerance. Two days to the endgame at the Paris conference, there was little break - through on the conten tious issues that elude an agreement, but still everybody was clear that there would be an agreement. This confidence alerted me to the grave intolerance brewing within the world community, supposedly fighting together to rescue the only liveable planet we know from the edge of a climate change-driven catastrophe. Let me explain. For the first time since the beginning of climate negotiations, the erstwhile climate renegades were in control of the dialogue, narrative and the audience. The Umbrella Group is a grouping led by the US and includes the biggest rich polluters, such as Australia and Japan, who have always been in the dock for not taking action to combat climate change. In Paris, these countries went through an unbelievable image makeover.

They are now the good guys. They want the world to be ambitious in meeting not just the 2°C temperature threshold; they are pushing for even staying below 1.5°C. They say they are pushing because they care for the small island nations, which will suffer horrendous consequences with rising temperatures. They also want an effective arrangement to monitor progress and to ramp up actions to meet these targets. 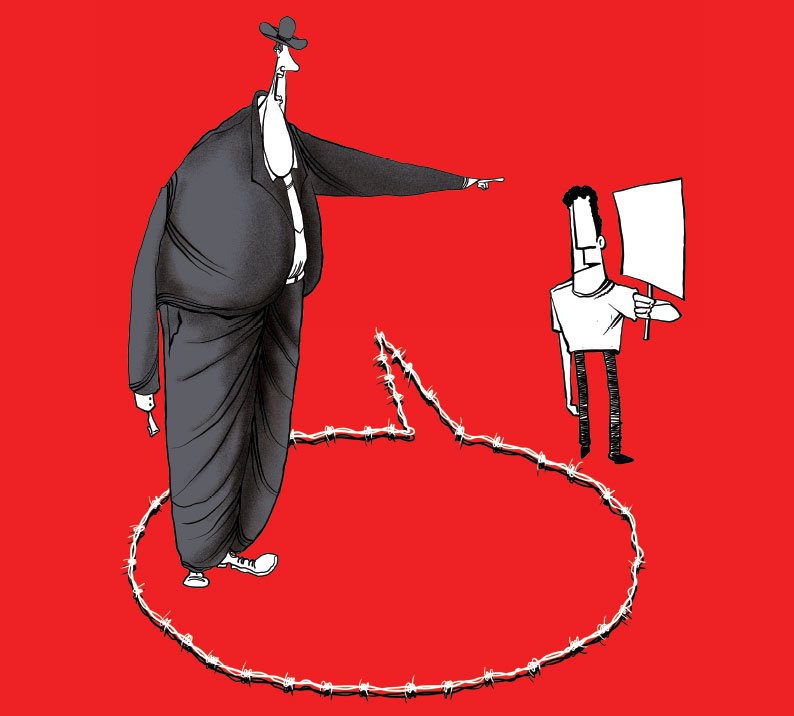 How this can be wrong, responded a spellbound audience. But it was clear that this makeover was not overnight, or sudden. These countries had done their homework. They audaciously crafted the script that makes the propaganda believable and sellable.

Their civil society had been cajoled that this is their time—the US NGOs’ allegiance was absolute because they (genuinely and naively) believed that their government was doing all it can in spite of Republican Party opposition. Their media was in full attention—the likes of The New York Times and BBC had been seconded to scold and reprimand the governments of developing countries like India for misbehaviour. So, what the US government officials could not say, their media spelt it out. It was fine tactics and grand theatrics. And nobody spoke without a cue. 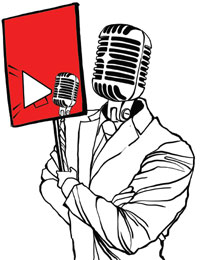 The intolerance was absolute. If you were not one of them, then the script was also pre-rehearsed for you. The promptness of the response should tell you this. The New York Times published an article chastising the Indian prime minister for daring to speak about fair share of the carbon budget within hours of his speech in Paris.

The screenplay went like this. If anyone raised an issue, it was first dismissed as being obstructionist. Then, it was said, these issue-raisers are anti-American or—even more reductively—anti-something. Then, if you persisted, you were told you are merely an unwanted pest. You are basically told that you should get lost, because the party is over. Climate change is real and now all the emissions that could be burnt have been burnt and nothing remains.

But you don’t give up. If you still persist and demand that the deal should be equitable—that their lack of ambition is what has put the world at risk today and that they must vacate space—their response was the ultimate shut-up. They simply said: catastrophes are on our doorstep and you are asking for bread? How immoral and insensitive can you be?

So, intolerance was scripted so that the other side’s version was erased. In this way, rich and industrialised countries forgot that it is the very countries that asked for leftover crumbs, meant for the victims experiencing worst weather-related calamities. Developing and underdeveloped countries have not contributed to the emissions that are causing the increase in temperature. But they are certainly worst impacted today. The stock of gases already in the atmosphere comes from the same countries that are on the high pedestal today.

But it is also a hard fact, not an irony, that once the carbon budget is consumed—as they have done—there is little that anybody can do about it other than cry injustice. It is also a fact that these countries continue to have unambitious plans to curtail their emissions. But since their takeover of the climate talks is complete, there is nobody to ask these inconvenient questions.

There is no other way to explain the absolute lack of dialogue that exists now. In CoP- 21, there seemed nobody else was in attendance. There was only one narrative and no conversation. The Europeans who hosted the conference were lost. The French, always adroit in managing conflicts, seemed vacuous and irrelevant.

But it is clear that if we want to live in an interdependent world, voices of dissent cannot become illegitimate or be put on mute. This is how I define climate change intolerance. And like all intolerance, this must be resisted and won over. Even if I become “intolerant”. Back home in India, there were many events that point at intense environmental changes and consequent human tragedies. The year 2015 has been full of events that are interconnected and foretell our future in a way that should enormously worry us. And, hopefully, get us all to rise to the challenge of environmental tolerance, or intolerance.

This essay is published in State of India's Environment 2016. To read the complete version, buy the book here.