Why this downpour now in Bengaluru?

City not expected to see clear skies in the coming days 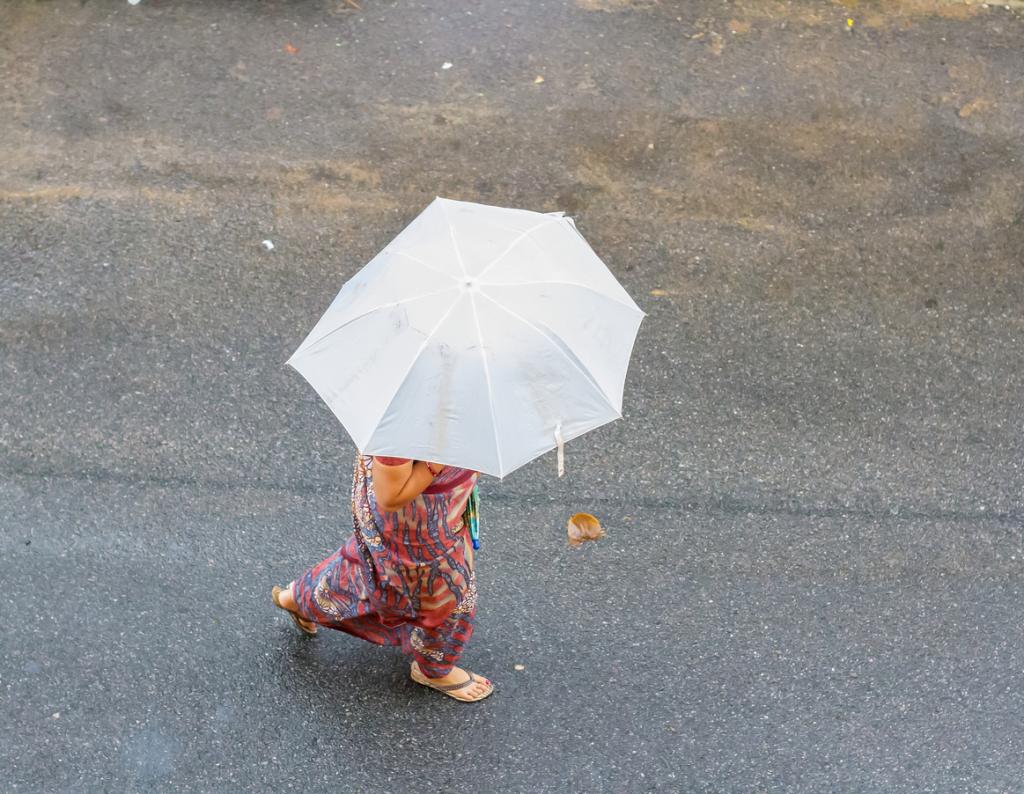 Bengaluru witnessed rains for two consecutive weeks in May, even before the onset of the southwest monsoon in June.

The continuous showers killed two people and caused flooding in over 3,000 houses, according to news reports.

On May 17, Bengaluru recorded 114.6 millimetres of rainfall. This is the highest 24-hour precipitation in the city for May in at least the last ten years, Vineet Kumar from the Centre for Climate Change Research, Indian Institute of Tropical Meteorology, wrote on microblogging site Twitter.

The city is not expected to see clear skies in the coming days, according to the India Meteorological Department (IMD).

The volume of rainfall is unusual for the time of the year, Subimal Gosh, Convener of Interdisciplinary Program in Climate Studies, professor of Department of Civil Engineering, IIT Bombay.

“We do not expect such extreme rainfall in the pre-monsoon period (March-May) in the city,” he told Down To Earth (DTE)

It was too early to know whether climate change and urbanisation played a role, he said, adding that a detailed investigation was needed before drawing conclusions.

Some other experts, however, thought that the downpour wasn’t unexpected and is a typical pre-monsoon feature.

Southwest monsoons, which begin in June, are predicted to reach early this year, P Mukhopadhyay, scientist at the Indian Institute of Tropical Meteorology, told DTE. Monsoons can sometimes set in early or late, he added.

Conditions were already favourable for rain. There’s a lot of heat and moisture, which was causing widespread thunderstorms, he said.

Further, cyclonic circulation — circulating winds caused by a low-pressure area — in Bengaluru and the surrounding region aggravated the rainfall activity, the expert explained.

Cyclonic circulations have a lot of moisture-holding capacity and lead to heavy rainfall, he said.

M Rajeevan, the Ministry of Earth Sciences Distinguished Scientist at the National Centre for Earth Science Studies (NCESS), concurred. Troughs also could have been responsible for the weather, he added.

Troughs are found near low-pressure areas. It causes air to rise, leading to rainfall, according to experts.

The western ghats could have also driven the rainfall, D Sivananda Pai, director at the Kottayam-based Institute for Climate Change Studies, told DTE.

“In Karnataka, the peaks are wide, allowing air moisture to rise smoothly and travel to interior parts of the state,” he explained. This is unlikely to happen in regions with taller peaks, he added.

Very warm conditions in the Arabian sea could have resulted in heavy rains, but that needs a detailed investigation, Ghosh highlighted.

The Arabian Sea used to be cooler than 28 degrees Celsius. The temperature has risen by 1.2-1.4°C in parts of the Arabian Sea since the 1950s, which is quite large, Roxy Mathew Koll, Scientist with the Indian Institute of Tropical Meteorology, told DTE.

Cumulonimbus clouds, known to produce hail, thunder and lightning, are forming on the Western Coast due to the warming sea, another study found.

These clouds are a relatively new phenomenon here, S Abhilash, associate professor at Cochin University of Science and Research, earlier told DTE. He is one of the authors of the study.

The other driver, according to Ghosh, could be increased urbanisation. It can intensify extreme rainfall, he explained, adding that chapter 11 of the Sixth Assessment Report of The Intergovernmental Panel on Climate Change (IPCC) Working Group I also mentioned this.

Urban areas, he said, are warmer than nearby non-urban regions. So, it tends to generate more extreme rainfall.

The urban region has more pollution, he added. Aerosols emitted from human activities such as industry, power plants and transportation can seed cloud formation. That also intensifies rainfall, the expert said.

Urban flooding is another challenge for Bengaluru. This can be caused by poor drainage or blockage, Rajeevan pointed out.

Unplanned urbanisation has drastically altered the drainage characteristics of natural catchments or drainage areas, according to a case study from the Indian Institute of Science.

When humans encroach on natural floodplains such as wetlands, we lose the natural means of storing floodwater, experts noted in the study.

Drainage systems receive an increased volume of water during extreme rainfall. They tend to get blocked due to indiscriminate disposal of solid wastes, the case study read.