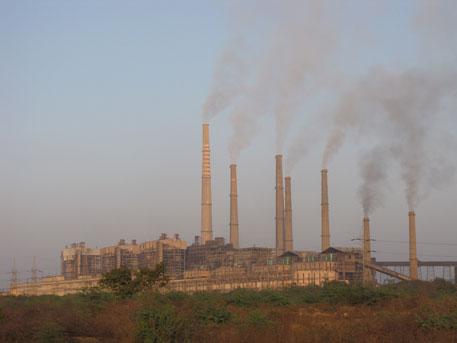 As many as eight units of the Maharashtra State Power Generation Company (Mahagenco) are closed because of crunch in coal supply, said sources within the organisation. The closure has impacted power generation in the state by about 2,200 MW, said sources. They added that the crunch has forced Mahagenco to draw more electricity from the central quota. At present Mahagenco has an installed thermal power capacity of 7,480 MW.

For some time now, Mahagenco has been riddled with shortage of coal, and supply of wet coal, which is impacting power generation in the state adversely, said sources.

Mahagenco public relations officer, Mahesh Aphale, however, denied that all the units were closed due to crunch of coal. “Two units in the Parli Baijnath power plant in Beed are closed due to lack of water,” he said. “The Nashik, Chandrapur and Khaparkheda (Nagpur) units have been closed for overhauling.” He said that only two units are closed due to a coal shortage at the Bhusawal power plant.

Aphale admitted that Mahagenco is running low on coal stocks, but added that that is not causing closures. “We are receiving supplies daily, but because the supply is low, we are using up all we get, and are unable to build up stock,” he said. “This situation is prevailing country-wide, and is not likely to improve soon.”

In case of a power shortfall, he said there are other options at hand. “At present Mahagenco meets around 40-45 per cent of the power demand in the state, while another 25 per cent is sourced from NTPC.” The remaining is met through private sources, he added.