Coordinated international response must to eradicate polio, says WHO

Since May 2014, there has been new spread of poliovirus in central Asia and a poliovirus originating in Central Africa was reported from the Americas 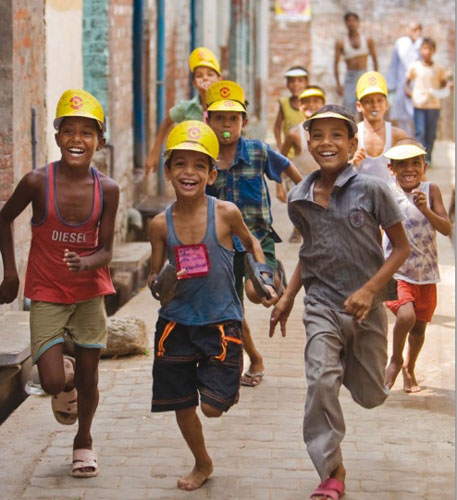 The World Health Organization (WHO) recently warned that international spread of polio in 2014 continues to be a public health risk to nations that are free of polio.

A committee of the global health agency expressed concern during a telephonic meeting with the four countries that continue to have cases of the polio virus. WHO added that a coordinated international response continues to be essential to eradicate the disease worldwide.

The meeting, attended by officials from Cameroon, Equatorial Guinea, Pakistan and the Syrian Arab Republic, was held to review measures taken after WHO director general, on May 5, declared the international spread of wild poliovirus in 2014 a public health emergency and issued temporary recommendations. These recommendations included—governments ensuring that all residents and long-term visitors receive a dose of vaccines between four weeks and 12 months prior to international travel and countries officially declaring that the interruption of poliovirus transmission is a national public health emergency.

According to a press release by WHO, since May 2014, which is also the onset of the high transmission season for polio, there has been new international spread of wild poliovirus in central Asia (from Pakistan to Afghanistan as recently as June 2014) and a poliovirus originating in central Africa (Equatorial Guinea) was reported from the Americas.

The international spread of poliovirus in 2014 continues to threaten the ongoing efforts to eradicate globally one of the world’s most serious vaccine preventable diseases. Based on advice from committee and the reports made by affected countries, the Director-General accepted the committee’s assessment and declared that the international spread of wild poliovirus in 2014 continued to constitute a Public Health Emergency of International Concern (PHEIC).