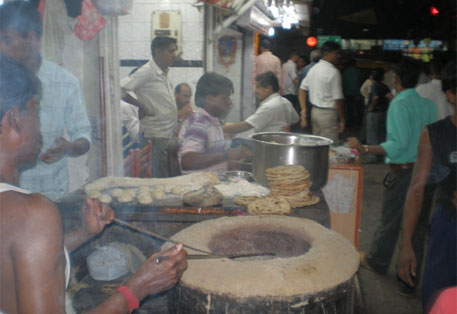 The newly elected Aam Aadmi Party government in Delhi on Tuesday decided to exempt micro, small and medium enterprises (MSMEs) from seeking mandatory environmental clearance. According to sources, the decision was taken in a meeting chaired by Chief Minister Arvind Kejriwal. The state government will, however, provide a list of certain types of industries in the MSME sector which will not be exempt from seeking clearance.

During his campaign, Kejriwal had assured small- and medium-sized units of the ease of doing business in the city. According to the cabinet note, MSMEs will not need to apply for a consent to establish (CTE) certificate from Delhi Pollution Control Committee (DPCC) and a trade licence from the Municipal Corporation Of Delhi—two documents mandated by the MSME Development Act, 2006.

DPCC has categorised MSMEs into green and orange since 2010. As reported by Zee News, the latest decision will relieve MSMEs, especially those involved in product assembly, from seeking consent to operate. Some small restaurants could also benefit from the decision as restaurants are required to set up sewage treatment plants to get consent from DPCC.

Judgement of the National Green Tribunal on the issue of certain categories of projects to obtain an Environmental Clearance prior to commencing any project work, 17/07/2014