'Development goals in BRICS should include universal health coverage'

Non-communicable diseases, traffic injuries, environmental health are among other health challenges for BRICS nations, says WHO 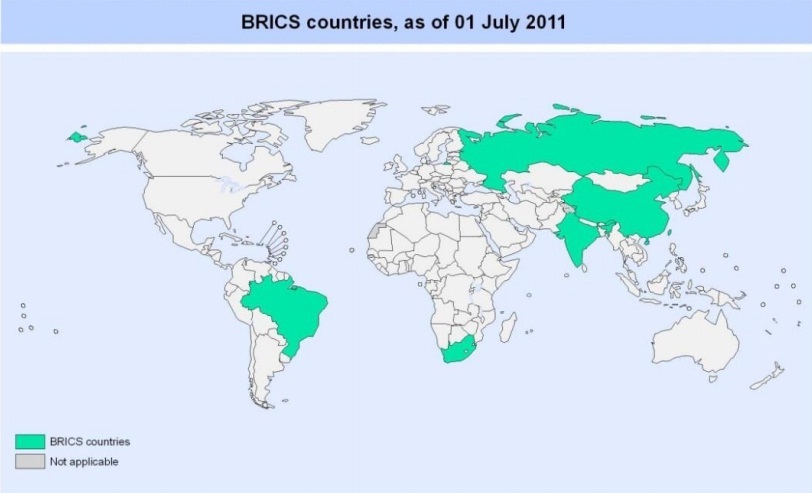 A bulletin released by World Health Organization (WHO) on Monday, in New Delhi, has said universal health coverage and non-communicable diseases should be included in the expanded UN development goals that are prepared post 2015 when the deadline for millennium development goals expires.

The report—BRICS and Global Health—is the first monthly bulletin from the joint initiative of WHO representatives in BRICS nations—Brazil, Russia, India, China and South Africa.

The bulletin also emphasised that access to medicines is an issue that Brazil, India and South Africa are facing, especially due to pressure mounted by pharma companies against their pro-people patent regimes.

"Our emphasis is on the post-2015 agenda, when the current target date for MDGs gets over and new targets for sustainable development are set by the United Nations," said Nata Menabde, WHO representative to India. She added that it was not enough to ensure that health issues and existing community development goals are prominent in MDG targets. They have to be expanded to include universal health coverage (UHC) and non-communicable diseases which are emerging as a major health challenge in BRICS nations.

These nations comprise 40 per cent of world's population and 30 per cent of land. While common agenda for these countries is UHC, a challenge that they all are facing is domestic issues versus global issues. "BRICS countries have to learn from each other and also lend expertise to each other. For example, South Africa has a good governing system in issues related to health and other countries can learn from it. At the same time, health indicators of other countries can help South Africa formulate its own priorities," said Sarah Louise Barber, WHO country representative for South Africa.

It was acknowledged that the four major challenges that the countries face are road traffic injuries, environmental health, nutrition and lifestyle changes and health inequity.

"The health systems of all these nations are different. For example, allocation of human resources differs from country to country. But common threads like access to medicines and preventing and curing NCDs can bring them together," said Thamizhamba Pillay of department of health, South Africa. He said that like India, his country is also fighting a battle of patents which are challenged by western pharmaceutical companies. "But we have to ensure pro-people policies. If India changes its current stand on patents, many countries globally will suffer," he said.