Durga Puja pandals in Kolkata get a green spin

Suruchi Sangha Durga Puja in the southern neighbourhood of Kolkata was quite a crowd puller this year. With sea pollution as its theme, the puja had one of the city’s highest footfalls of three million visitors. Puja in Kashi Bose lane in north Kolkata also attracted millions to witness how climate change-induced inundation could threaten the world. A relatively small puja of the United Club became popular for showcasing how and why the Hilsa fish was vanishing from the rivers of West Bengal. Across the state, there was a growing trend of greener pujas. 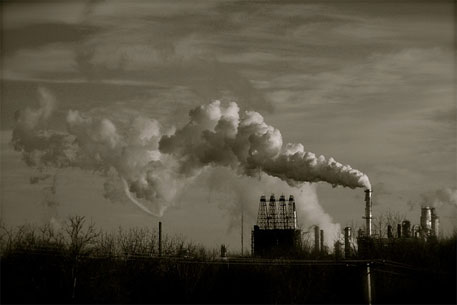 “There has been a paradigm shift and we now notice number of green themes among community pujas. There is no doubt that the trend is effectively contributing in developing environmental awareness among people,” says Aniruddha Mukherjee, head of environmental sciences department in Calcutta University. Since 2007 Mukherjee has been closely following the evolution of puja themes as a jury in a popular award for pujas, Serader Sera Nirmal Pujo Puroskar. The award, which recognises pujas that preach and practice eco-friendly ways, has been executed by non-profit EnGIO along with various government and non-government agencies, including Calcutta University. The endeavour has now become a part of international efforts to reduce environmental stress during major pilgrim congregations; the “pilgrim green network” propelled by ICLEI- South Asia along with various religious groups. 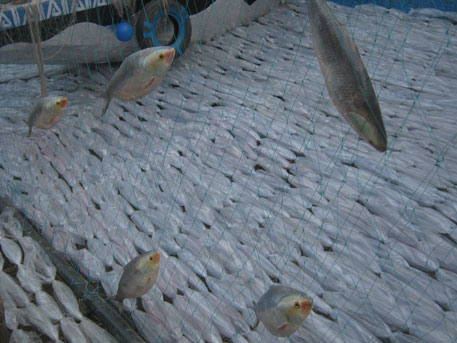 “We had received only one green theme application in 2007; now the number has swelled to one in every four applicants,” says Sujata Basu of EnGIO. “There is no doubt that the puja has become greener with adoption of environment-friendly themes and practices; however we need to spread this awareness and action over the year using major pujas as vehicles. We plan to work in that direction,” says state environment minister Sudarshan Ghosh Dastidar. Arup Biswas, president of Suruchi and a state minister, says, “Embracing green themes are is a win-win scenario. Firstly, such themes are generally great hits with the spectators because people have become increasingly concerned about environmental degradation and can identify with the themes; and secondly they bring prizes. We have been showcasing green themes consecutively for four years and all were extremely successful.” Even the theme music of this year’s puja depicting green virtues has received more than 0.3 million online hits, he adds. 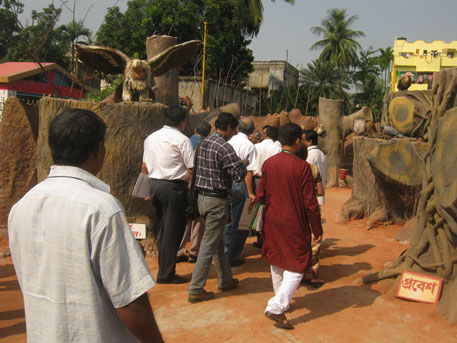 Santi Pada Gon Choudhury, an alternate energy expert and president of Mahatirtham Puja at EM bypass, says, “Our pandal was created with solar panels and the solar energy that we produced during puja was not only adequate to take care of our energy load but actually transferred significant amount of power to the local grid.”

Nearly 30,000 idols are immersed in the Ganga after Durga Puja from various areas within greater Kolkata. “The immersion has become much environment-friendly and the use of non-toxic paint on idols has significantly reduced environmental stress,” says Debasish Kumar, a mayoral council member of Kolkata Municipal Corporation.

For the past two years, a crane has been used to lift the idols immediately after immersion in Baje Kadamtala ghat–the main ghat of Kolkata–so that the pollution can be controlled.

Environmentalists, however, say more needs to be done. “I will request Calcutta Port Trust to provide crane and logistic support to other main immersion ghats of both Kolkata and Howrah. The municipalities do not have enough expertise to work within water after immersion,” says Subhas Datta, who had earlier petitioned to the Calcutta High Court, leading to the passing of a spate of judicial orders to facilitate environment-friendly immersion process.

Activists say instead of immersing the idols in water, they can be melted with water jet once the ritualistic immersion gets over with darpan bisarjan (a ritual of immersing the mirror which has a reflection of the goddess), following the method employed by many kali pujas in Naihati area in the north of Kolkata. “Washing and melting of idols can be tried out. I believe that even this will get religious approvals,” says activist Kalyan Rudra. “There should not be any problem from the religious point of view,” assures Himanshu Pandit, a religious leader who looks after the production of the major religious almanac in Bengali.

“We have been seriously pursuing the idea and hope to make arrangement for voluntary execution of such immersion next year” says Kumar.