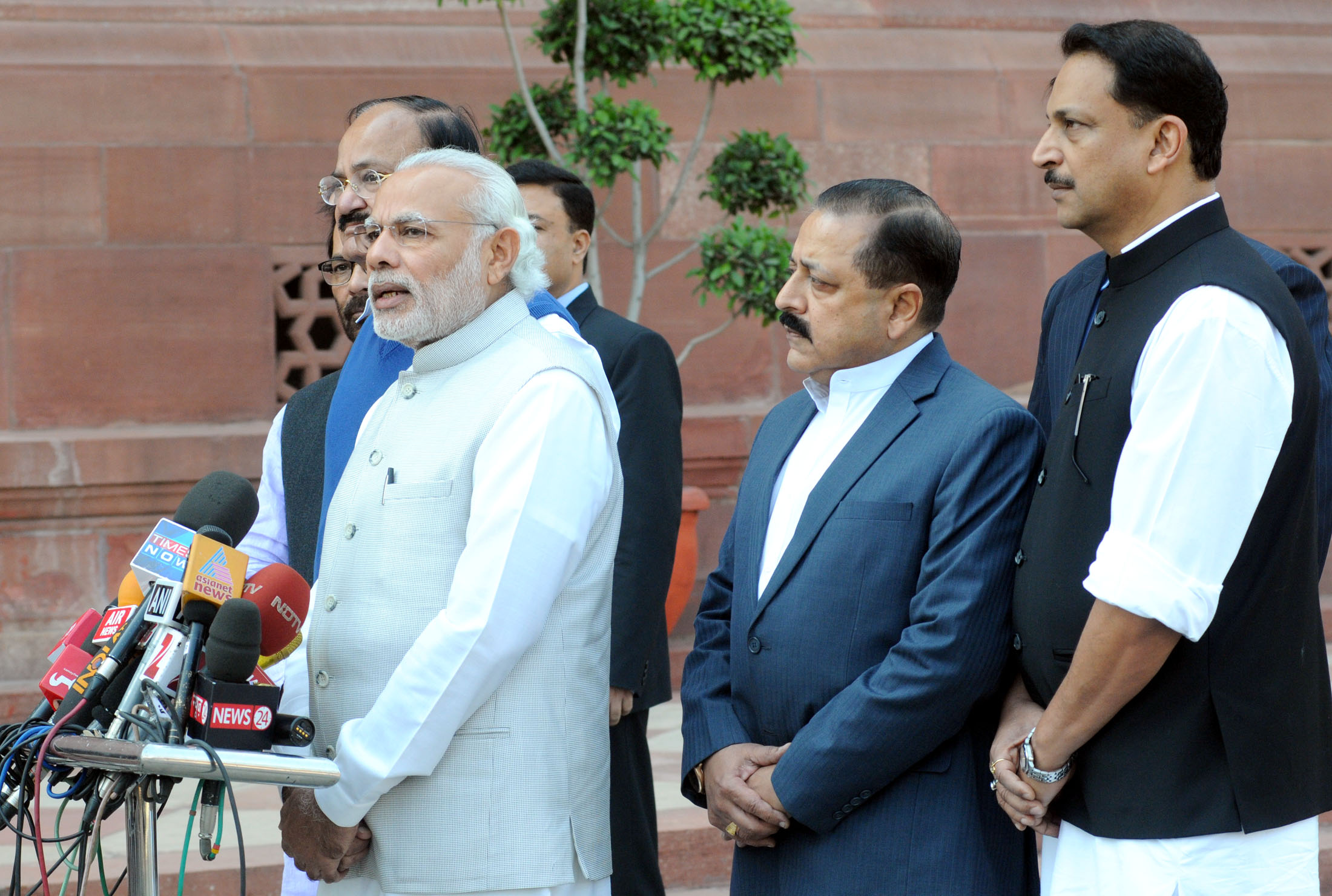 India scored 19 out of 100 in terms of public participation in the budget formulation cycle as against the global average of 25 Credit:PIB

As Union Finance Minister Arun Jaitley gears up to present the Union Budget 2016-17 (April-March), it is worth noting that an international survey of budgets of over a 100 countries points out that India provides “limited” budget information in the public domain.

The Open Budget Survey 2015, released by the International Budget Partnership (IBP) in September last year, gave India 46 out of 100 on the transparency count.

According to Professor Biswajit  Dhar, Centre for Economic Studies and Planning, Jawaharlal Nehru University, budget in India should be made more participatory with wider public consultation which will automatically lead to transparency.
"There is a bit of a lacuna in terms of policy making in general. Public views are sought on only some legislations. Even before the budget, the finance minister meets industry, economists, NGOs and so on. There should be wider consultation in the run-up to the budget. For instance, the government can create a portal and ask the public for key concerns which require government intervention," he added.

The country’s performance in terms of public participation and budget oversight by the legislature was rated “weak” in the survey.

India scored 19 out of 100 in terms of public participation in the budget formulation cycle as against the global average of 25.

The survey also examined the extent to which legislatures and supreme audit institutions are able to provide effective oversight of budgets.

The International Budget Partnership collaborates with civil society organisations around the world to analyse, monitor, and influence government budget processes, institutions and outcomes.

The survey recommended that India should have a pre-budget statement and raise the comprehensiveness of the Citizens’ Budget.

The survey also recommended institutionalisation of publication of all documents, including the mid-year review and the year-end report, in a timely manner.

To improve public participation, the survey recommended the country should set up credible and effective mechanisms, including public hearings, focus groups and surveys for accommodating a range of public perspectives relating to budget matters.

It also suggested legislative hearings on the budget of specific ministries and government departments during which testimony from the public is heard.

India should have a specialised budget research office for the legislature, the survey added. Also, the legislature should be consulted before the spending of contingency funds that were not identified in the Enacted Budget it recommended.