#NotesForMrJaitley 5: Don't listen to everything the babus say

The unfortunate obsessions of Indian Finance ministers in recent years is revenue collection. 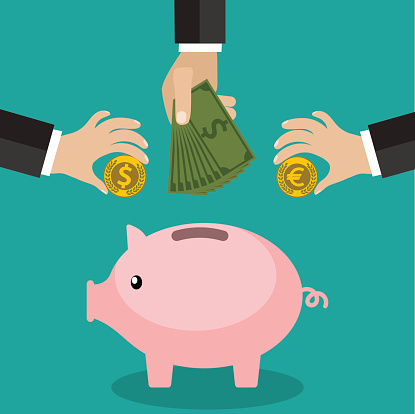 The rituals of the annual Indian budget seem more important than its actual substance.

Most budgets in recent years have not really benefitted the economy. The new aspect for the Indian budget is that thanks to the oil bonanza, the Finance Minister is under no stress. He has a huge surplus (lower subsidies) to use.

The rest of the world is under recessionary trends. Even the United States, which till recently enjoyed immunity from the prevailing recessionary trend is now worried about worldwide slowdown and the untimely and hasty increases in interest rates by the US Federal Reserve.

When the rest of the world is on the verge of such a trend, it is puerile to think that India will evade it. It will suffer the prevailing headwinds blowing across the world.

When there is recession everywhere else, India will suffer loss of overseas jobs, overseas remittances and exports. Commodity and oil prices might be low. But in a depressed worldwide market, India cannot export finished goods.

This has been the situation for the last 10 years at least. It does not matter who the Finance Minister is, as only the wisdom of officials will prevail.

Ministers actually win or lose elections for their government. Notice how most of the conversation of even the currnt Finance Minister is only about taxes and PAN cards.

Revenues are only a part of economy management. For a country the size of India, there has to be constant growth. India cannot suffer a recessionary trend.

It is something to be avoided since once it enters the system, it refuses to leave. Japan is a good example, which is unable to come out of "secular stagnation".

What I hope for in the coming budget:

This article was originally published on Catch News. Read the original article.