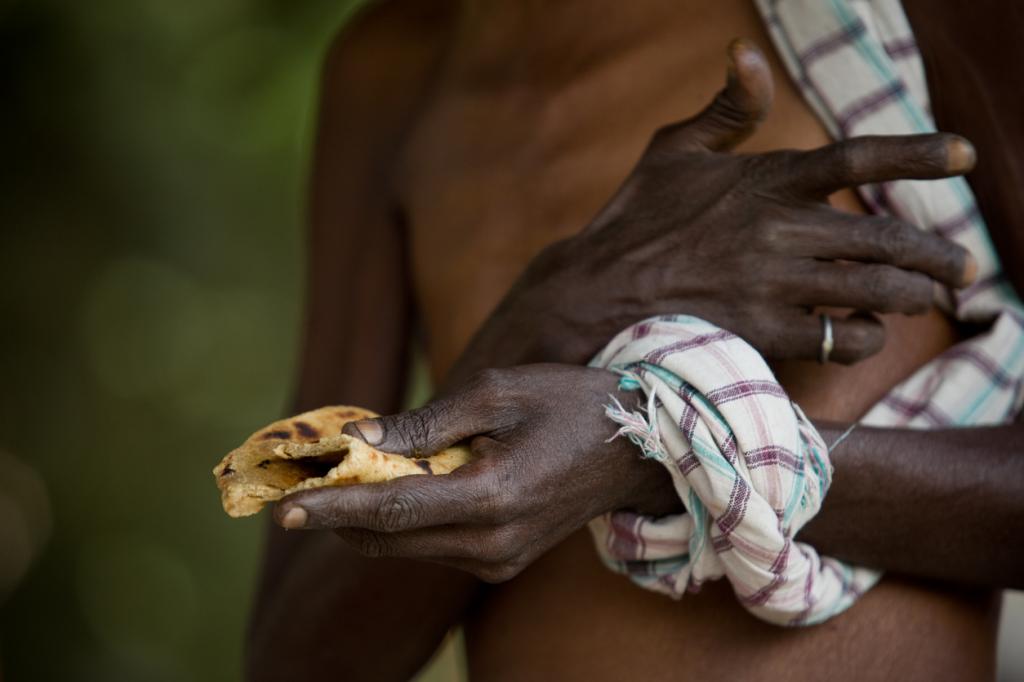 Urgent funding is needed to save the lives of 882,000 people experiencing catastrophic hunger now, alerted 238 non-governmental organisations in an open letter to world leaders. The call for financial aid was made during the ongoing 77th United Nations General Assembly that began September 13, 2022.

The funding would prevent 50 million more people slipping into catastrophic levels of hunger. Over 345 million more are reeling under the weight of hunger, struggling to feed their families and at risk of death.

The additional funding must be multi-year, flexible and non-earmarked, the organisations urged. The assistance should not divert funding from other urgent humanitarian responses, they added.

Hunger should not be used as a weapon of war and efforts must be prioritised to prevent and treat wasting in children, the letter noted. Focus should be on the first 1,000 days, the NGOs suggested.

The 238 NGOs called on the international community and national governments to take action to anticipate, prevent and prepare for subsequent crises to secure the future. The actions, they added, should include delivering much needed climate finance, reallocated Special Drawing Rights (SDR) and meaningful debt relief.

SDR is an international reserve asset, created by the International Monetary Fund (IMF) in 1969 to supplement its member countries’ official reserves. A total of SDR 660.7 billion (equivalent to about $943 billion) have been allocated, according to the IMF (July 29, 2022).

There is no place for famine in the 21st century and people are not starving, they are being starved, the undersigned said.

The letter had the account of Sumaya, a 32-year-old mother who lives with her four children in a displacement camp in the Somali region of Ethiopia, one of the millions facing catastrophic levels of hunger.

“No water, no food, a hopeless life. Above all, my children are starving. They are on the verge of death. Unless they get some food, I'm afraid they will die,” she was quoted as saying.

People experiencing moderate food insecurity have reduced the quality and quantity of their food and are uncertain about their ability to obtain food due to lack of money or other resources. Moderate food insecurity can increase the risk of some forms of malnutrition, such as stunting in children and micronutrient deficiencies.

People at the sharp end of today’s crisis are also facing soaring food prices and severely limited opportunities to earn a living following the pandemic. We urgently need to get help to those in grave danger of starvation in Somalia and the world’s other hunger hotspots.

People experiencing severe food insecurity have run out of food and, at the most extreme, have gone days without eating, the letter noted. This group of people are those that FAO defines as “hungry”.

Accompanying the letter, the NGOs outlined a set of specific recommendations to help address the current hunger crisis and prevent future ones. These include

Extreme hunger has risen by 123 per cent over the past six years in Afghanistan, Burkina Faso, Djibouti, Guatemala, Haiti, Kenya, Madagascar, Niger, Somalia and Zimbabwe, according to a WFP report released in September 2022.

These are also the 10 countries with the highest number of United Nations aid appeals driven by extreme weather events.