77% soil health cards yet to be issued

Finance Minster Arun Jaitley's claims on the scheme are exaggerated 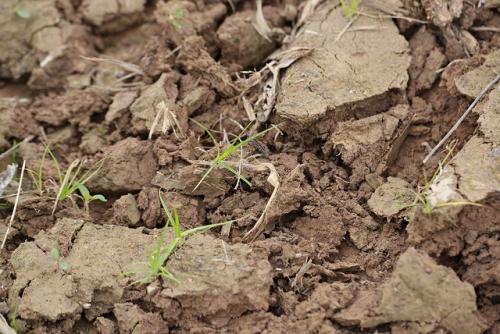 In his attempt to show the government’s commitment to farmers, Union Finance Minister Arun Jaitely said that issuance of soil health cards has “gathered momentum” in the past year. But Ministry of Agriculture data suggests only 23 per cent of the 2017 target has been met till 18 October, 2016. A factsheet published in Down to Earth’s State of Environment 2017 highlights how the scheme, which was launched in February 2015, has faltered.

Jaitely, in his 2017 budget speech, said the government will establish mini-labs in Krishi Vigyan Kendras to boost issuance of soil health cards. But with just five months left to meet the target, will the new mini-labs be able to clear the backlog of 77 per cent.

(The figures are updated till 18 October, 2016 from Ministry of Agriculture)