95 per cent women in India involved in unpaid labour 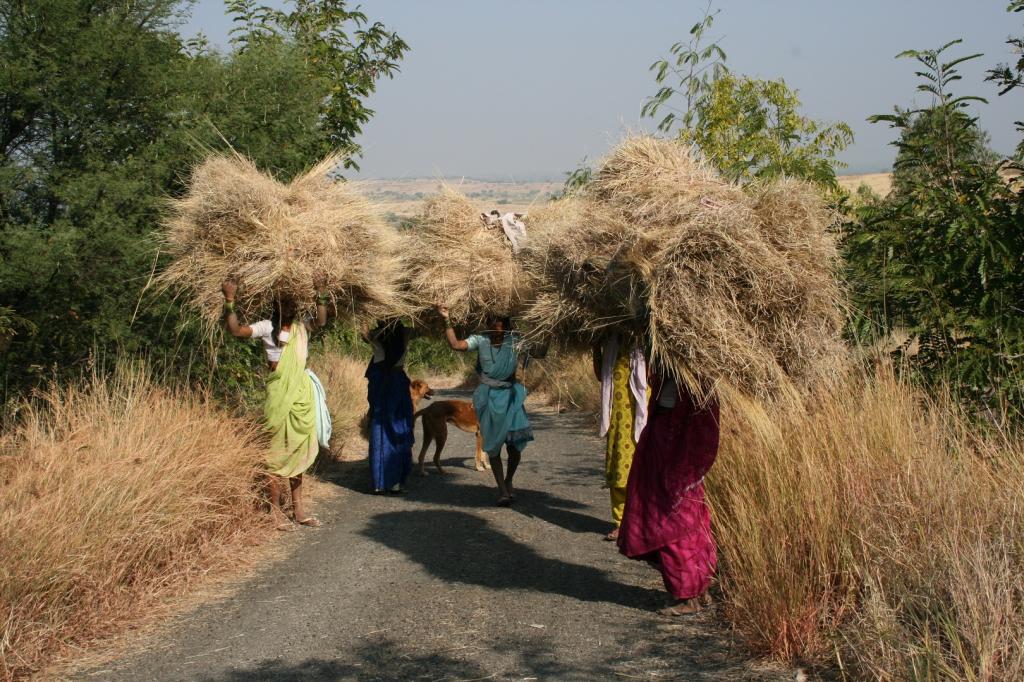 In India, 95 per cent or around 195 million women are employed in the unorganised sector or in unpaid labour, says a report released by consultancy firm Deloitte.

“The share of women in the workforce fell to 25 per cent and the female labour force participation rate (FLPR) stands at 26 per cent, with 195 million women work in the unorganised sector or do unpaid work,” says the report.

It adds that involving women in the workforce can help achieve future aspirations that can boost India’s GDP by 27 per cent. However, this will only be possible if participation of women increases in workplace to same number as men.

It highlights a range of challenges for women and girls prevailing across Asia, especially in India. Some of these are listed as:

The study included survey from industries, non-profits, government, skill development agencies and beneficiaries. It suggests reviving the education ecosystem through a set of new initiatives, introduction of digital and stem education in schools, building strong foundational skills, and better career opportunities and choices through vocational training and apprenticeship.

The report adds that if women participation in the workforce increases to the same extent as men, it can boost India’s GDP by 27 per cent. Hence, it is important for the world leaders to commit to the United Nations’ Sustainable Development Goals (SDG) agenda for 2030, as increasing women participation in the workforce will be key in achieving future growth aspirations.