A just, robust economy needs upskilling and reskilling of women 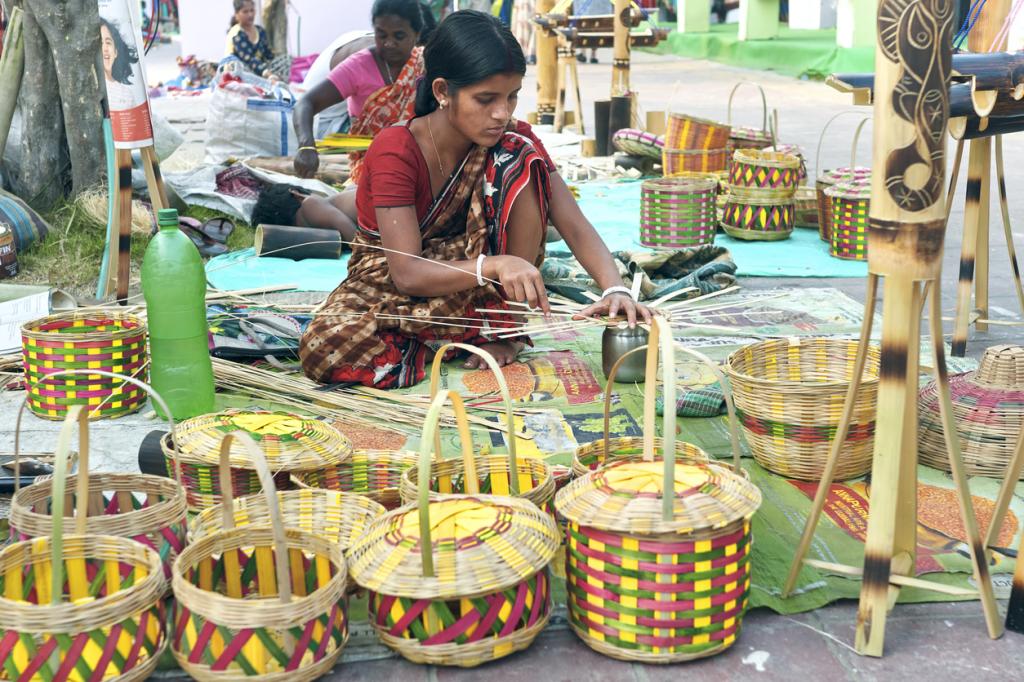 The rate of participation of women in the labour force dropped to 20.33 per cent in 2020 from 30 per cent in the 1990s, vis-a-vis other emerging south Asian economies like Bangladesh which have similar levels of gender gap.

In the changing world order, opportunities are on the rise. Methods to improve the participation gap exist. These include upskilling women from their current technical, managerial and other skill sets, and coming to terms with the needs of the emerging digital and industrial world. Reskilling of the blue-collared workers, who are being increasingly replaced by automation, to a variable workforce is also imperative.

The overall willingness to work or the intent to learn is not missing. As economic activities go back to normal amid the COVID-19 pandemic and employment opportunities increase, around 91 per cent women want to come back to work.

A majority of them cite outdated skills as a major impediment. Around 34 per cent cited reskilling as a necessity, 36 per cent were looking for technical upskilling and a recent survey showed that 61 per cent do find better opportunities after upskilling.

The share of women in the total number of people enrolling for courses on the e-learning platform Coursera increased to 45 per cent in 2020 from 38 per cent in 2018, according to the company’s Global Skills Report, 2021.

The emergence of e-learning and upskilling platforms has made it easy for urban women to upgrade technical skills in their domain, avoid furloughs or lay-offs, and have a strong professional track record that can help their employers stay ahead in the market.

Opportunities for women from disadvantaged groups have been on the rise. The growth has been driven by:

There can be various barriers in upskilling despite opportunity. These can be removed by increased use of podcasts, radio-based shows and mobile-based courses (similar to the Diksha app by the Government of India’s Sarva Shiksha Abhiyaan).

Women are constantly burdened with unpaid caregiving work at home; so, support from the family is essential to bridge the gender gap.

While we see an uptick in the employment of rural women throughout the year, it is mostly for those without high school education or daily wage earners.

Women find it increasingly difficult to shift towards a stable career and hence, decentralised and flexible learning systems from formal places of education, like a university or on-the-job learning, can prove a major booster for upskilling in order to break economic barriers.

Lack of hands-on skills and a low level of confidence can be solved by internships or apprenticeships. Many women are forced to do low-skilled jobs and undergo disguised employment (that don’t accord women the protection mandated by law) because of a lack of relevant skill set.

There are around 84 million indigenous people in India (8.6 per cent of the country’s population), according to the World Bank report of 2016. Proper marketing of traditional cultural products by the indigenous women will ensure participation.

This can be attained through leveraging their traditional knowledge, self-determination and skill development for livelihood generation, with vocational training for scaling and channelling into demand-driven products.

A lack of willing trainers and, more important, the lack of ability in trainers are often overlooked.

After passing the basic hurdles of skill-mapping and gap-identification, the optimal mode of delivery, and a positive feedback loop for reskilling and assessment, the major problem faced by rural women is increasing de-urbanisation during and after the pandemic

Important human factors like proximity to home, availability of housing and health factors have been a major deterrent. This can be solved by delocalisation of production and processing at a regional level. The culture of working from home can help make this possible.

India, for the first time, has a greater number of females than males, according to the latest National Family and Health Survey. The country also recorded low dropout rates in courses (formal education like schools and colleges) and an increasing shift from the West towards a more globalised gender-pared economy.

Reskilling and upskilling women will give them the independence they need and deserve,  and also lead the country towards a more just, inclusive, forward-looking and robust economy.